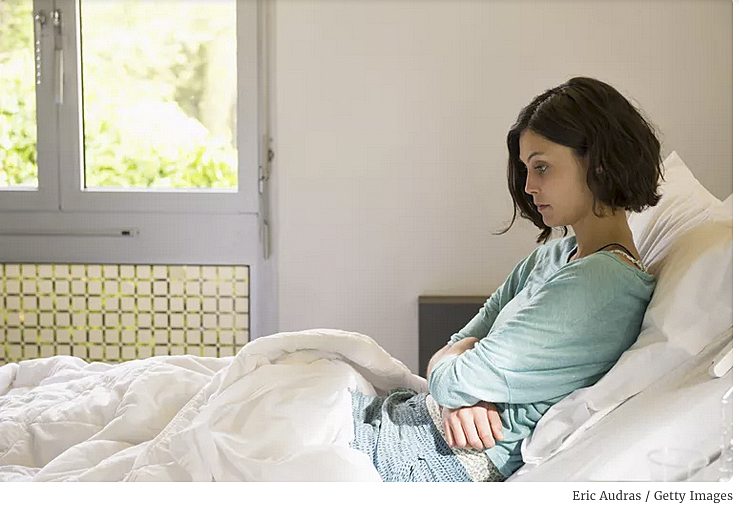 The True Numbers of Uninsured Americans

A half-truth is a whole lie.
Jewish Proverb

In a previous article entitled “Crisis in Health Care Delivery,” I wrote: “Only 4% of the [American] population lacks health insurance for two years or longer,” and hinted at the fact the actual number of truly chronically uninsured and underinsured was less than the number the media and the Congressional Budget Office (CBO) had promulgated before and during the Presidential campaign—the 34-37 million so often quoted.(1) Well, it turns out Dr. Francis Davis, publisher of Private Practice, has also disclosed in a recent editorial the work of Alan Reynolds, director of economic research at the Hudson Institute in Indianapolis, who called the much touted number of uninsured “this year’s (1992) big lie” in a Detroit News article.(2)

The CBO has done it again.  As you will remember, it was the CBO which both suggested and estimated that millions of dollars in revenues could be obtained by “soaking the rich” in the form of taxation of luxury yachts. What really happened was that “the rich” stopped buying the luxury boats. With orders down, revenues fell and hundreds of workers lost their jobs.

Moreover, the CBO is one of the government agencies responsible for the campaign rhetoric that propounded the erroneous notion that billions of dollars could be saved if we were to proceed with national health insurance. Their fiscal report contradicted other studies conducted on the subject, including the Pepper Commission, as well as those figures compiled by various privately-funded think tanks, such as the Washington-based Heritage Foundation and the Dallas-based National Center for Policy Analysis, which have predicted additional expenses in the order of $250-$350 billion in health care expenditures annually if national health insurance is implemented in the U.S.(3) Fortunately, with the horror stories coming out of Canada, national health insurance, per se, has been put temporarily on the back burner.

But let us now return to the issue of the actual number of uninsured in America. Reynolds reveals the CBO looked at a one-month “snapshot” to come up with the high figures. This misleading figure does not represent the needy that are truly uninsured because they cannot afford health care insurance.  As I stated in my article, “60% of them are actually working adults and their families; many of them are self-employed or starting their own businesses.”(1) Reynolds explains that this number also represents many people who are changing jobs or young people going on to school or who choose not to buy insurance because at that point in their lives, their education or buying their first home, for example, were more important to them than obtaining health insurance. Those numbers should not be added implicitly when discussing the genuinely chronically uninsured or those unfortunate individuals who cannot obtain insurance because of pre-existing conditions or chronic illness.

The Census Bureau, more appropriately, “instead of taking a snapshot of a single month, took a moving picture over 28 months during the late 1980s and found that 4% of all persons lacked coverage for the entire period.”  What this meant was that fewer than 10 million Americans lack health insurance coverage for a protracted period of time. This information is more in tune with figures published as far back as January 1991 by the Physician Financial News that reported on an Urban Institute study showing that “for half the uninsured, the uninsured spells end within 4 months, and [of the number of uninsured] only 15% are uninsured for longer than 2 years.”(4)

Thus, it appears that 5 to 10 million people would represent the truly chronically uninsured (or uninsurable) and the actual figure that would need government-provided vouchers if we were to proceed with the patient-oriented, free-market approach to medical care that I described in my article. The rest of us (the other 96% of the population) would, or rather should, then buy our own health insurance. Health insurance should then be 100% deductible for the individual buying it and taxable only for workers getting it as benefits from their employers.

Implementation of the Medisave (also known as Medical Savings Accounts or Individual Medical Accounts) concept of health care delivery would provide universal access to the best health care available in the world. Moreover, it would give the individual incentive not only to obtain medical insurance but also to seek high-deductible, catastrophic insurance coverage. The Medisave would be used for small medical bills and out-of-pocket expenses. The system, therefore, does provide incentive for individual fiscal responsibility and promotes high quality health care for all Americans. It would preserve the patient-doctor relationship, the patient’s choice of physicians, and autonomy on the part of both the patient and the doctor—all aspects of the plan conceived within the private sector.

More than 100 Congressmen, including the majority of Republicans and many Democrats, support the establishment of the Medisave concept (including vouchers, tax-refundable credits for high-deductible insurance, and tax-free medical IRAs) as the centerpiece of health care delivery for the future.  And since none of the other health care schemes, though highly publicized by the mainstream media and health care “experts,” have a majority of votes in either the House or Senate, there is still a significant chance that the patient-oriented, free-market health care option could be enacted by Congress.

Moreover, Terree P. Wasley writing in Private Practice reports that, “currently only 17 out of the 75-plus members of the Conservative Democratic Forum (CDF) support the managed competition approach.”(5)

The final battle may be hard fought but we must remember the words of George Elliot (1819-1880), the English novelist who wrote, “Any coward can fight a battle when he is sure of winning.” Given the fact that highly debatable public initiatives, especially those concerning health care, are said to be lost in Congress by razor-thin margins (typically less than 40 votes), there is still considerable room for victory by the physicians and their patients. But success may only be possible if enough physicians mobilize to fight in what seems at this point the most crucial battle of all—the battle for the preservation of high-quality medical care without rationing and within the purview of the individual-based, patient-doctor relationship, Hippocratic ethics, and its implementation via the private sector.

Let us not ask for less than the best for our patients. As Thomas Percival wrote in his Medical Ethics (1803):

“The physicians and surgeons should not suffer themselves to be restrained by parsimonious considerations, from prescribing wine, and drugs even of high price, when required in diseases of extraordinary malignity and danger. The efficacy of every medicine is proportionate to its purity and goodness. . . . But when drugs of inferior quality are employed, it is requisite to administer them in larger doses, and to continue to use them a longer period of time; circumstances which, probably, more than counterbalance any savings in their original price.”(6)

The battle is not over yet. There is hope. Be informed and vigilant and become involved in the health care debate, and join our mission to rescue medicine from the clutches of government.

This article, which originally appeared in the May 1993 issue of the Journal of the Medical Association of Georgia as Dr. Faria’s “Editor’s Corner,” was subsequently updated and re-published as Chapter 7 in Medical Warrior: Fighting Corporate Socialized Medicine (1997). It has been posted here and is now accessible on this website for the benefit of our readers.