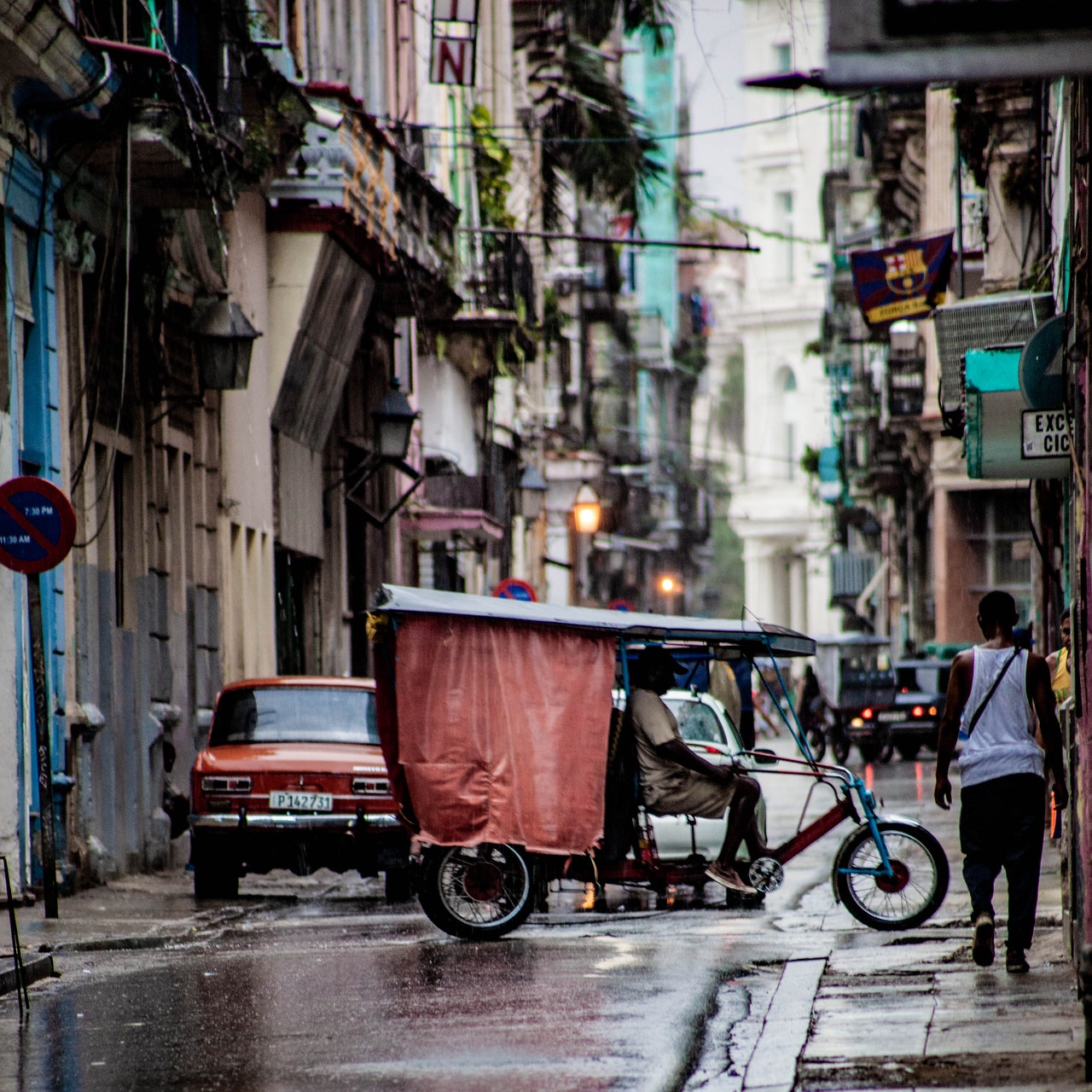 Regarding your editorials “Bush’s Cuba Pickle(1)” (May 9) and “Our Man in Havana(2)” (May 16): While the U.S. embargo has not forced Fidel Castro’s capitulation, since the collapse of the Soviet Union in 1989, it has limited his capacity to subvert his Latin American neighbors, forcing him to liberalize economic policies in order to remain in power. He has been forced to divert funds from his subversive military machine, limiting his capacity for terrorism and subversion, including his assistance to the Colombian FARC narco-terrorist rebels.

He has also been forced to legalize the dollar, privatize taxicabs, allow the cultivation of small family plots, and permit the opening of small family restaurants. Nevertheless, the embargo is porous and dollar stores (diplotiendas) contain everything a foreign tourist with hard cash may want; and if he gets sick, he can get excellent health care that is not available for ordinary Cuban citizens.

Castro has demonstrated that he would maintain his fiefdom with or without the embargo. But this would not be so for less charismatic and less intelligent leaders, including his brother Raul, Ricardo Alarcon, speaker of the Cuban National Assembly, or Carlos Lage, president of the Council of Ministers. Nevertheless, removing the embargo will only help these hard-line Communist underlings stay in power once Castro is gone.

Castro has defaulted on all foreign loans. He owes European bankers $12 billion; Spain, $9 billion; and more than $10 billion to Argentina, England, Canada, Venezuela, Japan and Russia, etc. Meanwhile, by 1997, according to Forbes magazine, Castro had stashed more than $1.4 billion in offshore accounts.

The embargo needs to stay, until free elections have been held and a constitutional republic re-established in Cuba.

This letter to the editor was originally published in The Wall Street Journal on May 17, 2002.