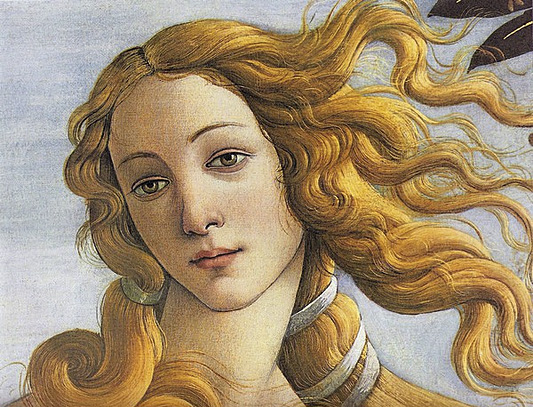 It has been argued that secular (non-religious) individuals and organizations display highly moral standards without belief in god or religion. Admittedly, this is true as far as organizations, such as Doctors Without Borders, but not necessarily true of the individuals who actually do the work, many of them are quiet or religious people operating with compassion under religious morality. These humanitarians keep their religion to themselves, although they might be working under the umbrella of a secular organization. Others have been influenced by religious principles earlier in life, even if they no longer are practicing Christians or Jews. In our present age openly espousing religion is not faddish but politically incorrect and can get one into trouble. And yes, there might be others, who are avowed secular humanists and who do humanitarian work under a moral and personal ethic. But some do it to advertise their “altruism.” Others ask questions of faith that are pointed less because they seek no answer, only to shake the faith of others. David Mann was correct to quote G.K. Chesterton, “The point of having an open mind, like having an open mouth, is to close it on something solid.”

Aristotle mentions intelligent individuals who live virtuously, guided by reason in the pursuit of goodness. But these “noble” individuals, who are intrinsically good, needing no education, training, or religion to exercise virtue, are the happy few. Most people need morality and the guidance of religion. Aristotle writes, “For each state of character has its own ideas of the noble and the pleasant, and perhaps the good man differs from others most by seeing the truth in each class of things, being as it were the norm and measure of them.” Secular humanists refer to these few gifted and selfless individuals when they announce that man is the measure of all things as earlier promulgated by the Epicurean philosophers of antiquity. But Plato and Aristotle denied this and criticized the Epicureans who preceded them and the Sophists who followed them.

Lucky few perhaps, but for the vast, common humanity, we must cultivate the moral virtues, achieve them through discipline, moderation, education, habit, and religious morality, as discussed by both Plato and Aristotle, and the great theologians, St. Augustine and St. Thomas Aquinas.

Happiness and “the good life” come from exercising the moral and intellectual virtues and never doing evil. This is also what the Judeo-Christian ethic and all good religions espouse and fortify in the people because religious morality not only provides spiritual solace but also promotes moral guidance and ethical behavior. Most people will not act virtuously of their own initiative without moral guidance. Those “brutish persons lacking self-control,” the intemperate, and the wicked, posited Aristotle, must be made to behave properly and punished for their crimes by the force of law.

In the end, like St. Thomas Aquinas and Aristotle, I prefer individualism, freedom, and humanitarianism stemming from religious and philosophical precepts, rather than to depend on the secular humanist notions of collectivist utopias and the purportedly intrinsic goodness and capabilities of a rational and ideal man. These are misguided notions that failing in their dreams of creating paradises on earth, have been conducive, as history has shown, to the expansion of government, the use of force, curtailment of liberty, censorship, collectivism, and the creation of veritable hells on earth, as in Nazi Germany and the communist Soviet Union.