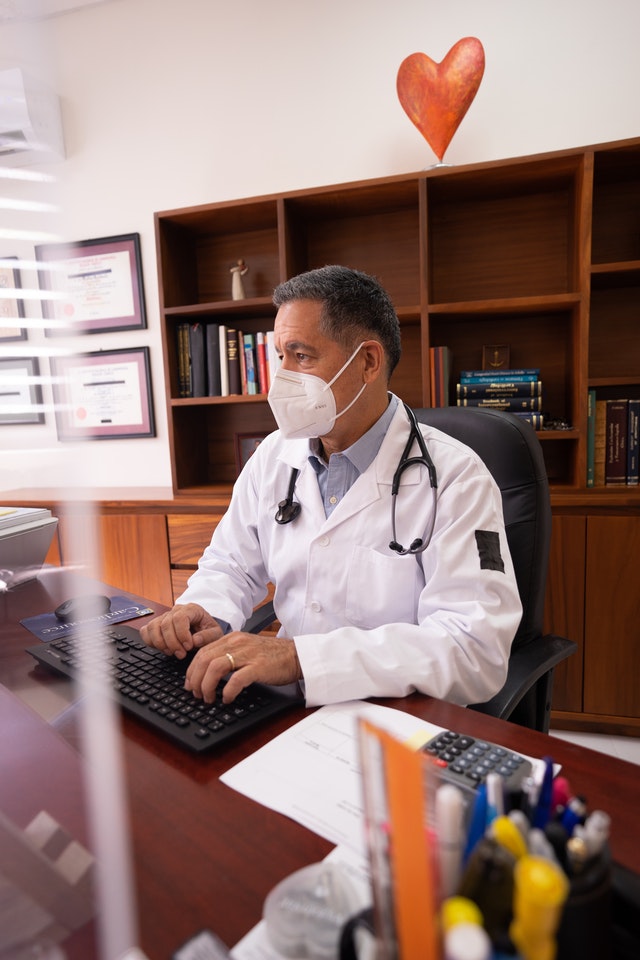 From Pathology to Politics: Public Health in America. How the Public-Health Establishment Puts Us at Risk, by economists James T. Bennett and Thomas J. DiLorenzo, is a serious, eye-opening indictment of America’s public-health establishment. Bennett and DiLorenzo mark the release of the federal government’s Kerner Report of 1968 as the point when the public-health establishment (PHE), incarnated in the American Public Health Association (APHA), crossed its Rubicon and left the realm of science for the realm of politics. That report, discussing the “root causes” of poverty, was embraced by the APHA, which then boldly announced that “social policy rather than public health, per se, would henceforth become its main focus.” By the 1970s and 1980s, with the growth of government, the PHE came to have tentacles extending into virtually every government agency, from the U.S. Department of Health and Human Services to the Department of Defense, not to mention the Centers for Disease Control, state and local agencies, and the various schools of public health. The PHE became (and remains) bloated and highly politicized, more concerned with increasing its power, promoting its radical, left-wing political agenda, and augmenting its own budgets than enhancing the public health.

The authors show that a large portion of the tax dollars that go into the PHE are used to fund biased, unnecessary projects and other boondoggles concocted by public-health experts who frequently use politicized, results-oriented research masquerading as science to promote increased government intervention and to further increase their funding. And of course, the PHE makes sure to allocate significant amounts of money to lobbying for itself. If called into question, it retreats behind the unchallengeable slogan that it must be done “for the children.”

At one time, the PHE depended on campaigns of public education. No more. Now it depends on raw power and government coercion. If there is any education, you can be sure it will be followed by calls for the establishment of more agencies and bureaucracies, more regulation, more money extracted from the taxpayer, greater restrictions on individual liberties, and more government dependency.

Although the PHE proclaims that many of its reforms are “for the children,” when it comes to politics and ideology, even the youngsters can be relegated to the back seat. In the name of protecting the earth’s ozone layer, for example, the APHA joined the EPA and the FDA in proposing a ban on asthma inhalers because they contain chlorofluorocarbons (CFS), which purportedly deplete the ozone layer. The American Medical Association correctly countered that inhalers relieved the symptoms of asthma in children and in many cases can be lifesaving. The physicians’ plea to prevent the call for a ban on the lifesaving inhalers was seconded even by the Congressional Black Caucus, which represents thousands of inner-city asthma sufferers. Nevertheless, the APHA and other public health agencies (and joined by the American Lung Association, an organization notorious for endorsing questionable products in return for financial rewards from manufacturers, as the authors point out) continued to support the ban on the asthma inhalers. Obviously, the APHA, EPA, FDA, and ALA were more concerned with environmental ideology and dubious science rather than the health of the inner-city children they endlessly claim to protect in their lobbying efforts.

Another area where the APHA has been shown to be so far on the statist side of the political spectrum as to defy comprehension is welfare reform. Children on welfare have lower cognitive abilities, are more likely to drop out of or fail to graduate from school, have lower educational achievement, have high teenage crime rates, are more likely to be illegitimate, and so on. Never mind—calling welfare a “public health issue,” APHA fought changes in the welfare system tooth and nail. Despite the success of the 1996 reforms, the APHA still is on record opposing them.

The authors give many more examples, describing the PHE’s stands on tobacco, education, socialized medicine, the environment, (un)scientific research, gun control, social justice, and more. The public-health establishment puts our pocketbooks, our liberties, and our health at risk. You must get a copy of this book and read it!

Miguel Faria, Jr., M.D., is editor-in-chief of the Medical Sentinel, the journal of the Association of American Physicians and Surgeons (AAPS), and author of Vandals at the Gates of Medicine: Historic Perspectives on the Battle Over Health Care Reform and Medical Warrior: Fighting Corporate Socialized Medicine.

This article may be cited as: Faria MA. Book Review: From Pathology to Politics: Public Health in America by James T. Bennett and Thomas J. DiLorenzo. HaciendaPublishing.com, January 1, 2002. Available from: https://haciendapublishing.com/book-review-from-pathology-to-politics-public-health-in-america-by-james-t-bennett-and-thomas-j-dilorenzo

This article was originally published in The Freeman—Ideas On Liberty, a journal published by the Foundation on Economic Education (FEE), on January 1, 2002.

(From Pathology to Politics: Public Health in America. How the Public-Health Establishment Puts Us at Risk, By James T. Bennett and Thomas J. DiLorenzo. Published by: Transaction Publishers • Year: 2000 • Price: $29.95 • Pages: 160)