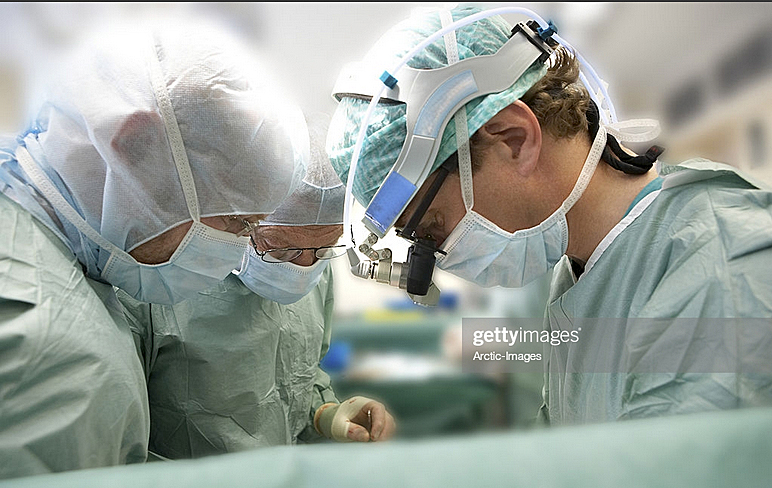 This summer Bibb County Superior Court Judge Phil Brown ordered the new State Health Planning Review Board to review the open heart surgery certificate of need (CON) previously granted to Coliseum Medical Center. According to the judge, the former Board’s decision was not clear in its findings and may not have followed legal requirements when it approved the CON for the hospital in September 2000.

Since the judge did not reverse the former Board’s CON approval, Coliseum hospital “will continue to provide open heart surgery and angioplasty at least until the new Review Board reviews our case this fall,” wrote Mike Boggs, CEO, in a memorandum to the medical staff.

With this bewildering decision, the Medical Center of Central Georgia (MCCG), which has opposed Coliseum’s CON from the beginning, will get another opportunity to block the hospital’s request to provide those often urgent, life-saving treatments for ailing patients.

CON laws were enacted in Georgia over two decades ago ostensibly to prevent duplication of services and to help control health care costs. Since that time, though, health care expenditures have more than doubled primarily because Adam Smith’s invisible hand of the free market has been gradually shackled by statist bureaucrats. Yes, the CON law is another regrettable unintended consequence of the government further interfering in the medical marketplace and worsening, rather than alleviating, a condition requiring breathing room rather than suffocation.

Health care costs have continued to rise in the nation, including Georgia, partly because CONs have helped create inefficient, non-competitive monopolies.

Writing for The Macon Telegraph Editorial Board (12/01/99), Ron Woodgeard alluded to the fact that in other economic sectors and businesses, competition leads to more choices, lower costs and improved quality. Health care could do the same, if only it were less constrained by government regulation; relaxing CON requirements is such an area. Notwithstanding malice and hearsay, and despite being a for-profit hospital, Coliseum has repeatedly shown that since its inception in 1971 it has provided its share of charitable care to the indigent.

Another pretext used for arguing against approving Coliseum’s CON was that a large hospital performing all heart procedures would have fewer complications and accrue better results than two competing facilities. Well, so far Coliseum has been performing these procedures with comparable, excellent results, which should not be surprising since the same doctors perform the procedures, and specialized OR nurses and well-trained ancillary personnel become proficient rapidly.

Two years ago, according to The Macon Telegraph, MCCG performed a little over 1000 procedures per year, all that were being performed in Macon. Today, the two hospitals are exceeding that number. MCCG is performing 1300 cases per year, while Coliseum hospital is performing 10-12 cases per month (since May 2001). This means patients now have more choices, are obtaining acceptable results, and are receiving excellent care-without having to leave Macon. With greater experience in the two hospitals, more and more patients will be staying in Macon. Further competition should also bring costs down.

Let us hope that by placing the interests of patients ahead of partisan politics, the new State Health Planning Review Board does the right thing for our community. Concerned and vigilant citizens will be watching!