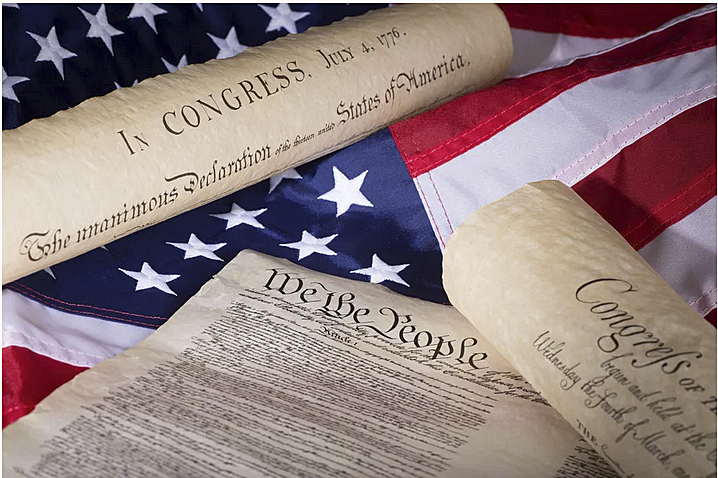 Are Conservative Traditional Values Too Much To Ask For?

Joni Woolf’s letter decrying Glenn Beck’s rally in Washington and insulting his (and millions of Americans’) call for traditional values is just about the worst series of liberal clichés that one could possibly have selected to denigrate and slander American history and American values. I don’t want to sound ad hominem, but her letter was so venomous, that it could only have been penned by a bleeding-heart, guilt-ridden, elitist-minded liberal requiring a strong response.

Simply, traditional values for Woolf is a gruesome nightmare, not a part of the American dream, a dream of freedom and hope for economic success, which many of us expect.

Some of us realized (at least in part), and some of us still dream because America is a good land, a land of hope and promise. Where did Woolf list the good deeds of America, both to her people and to the world?

We could have enslaved the whole world after World War II if we had so desired. That is what the Germans, Japanese, not to mention, the Soviets, would have done. We did not do that; instead, Americans paid with blood and treasure to free and rebuild the world. The defeated Germans and Japanese are now among our many friends, and the Russians, unable to defeat us, threw in the towel and discarded communism. Can Woolf show us a better society anywhere?

The past is imperfect. Woolf should realize that. No one questions that history is full of wars, iniquities, cruelties and barbarities. Conservatives hope to preserve those institutions and “traditional values” that have benefitted mankind and discard those that have proven iniquitous or unworkable. Slavery, segregation, persecution were wrong. We don’t want to return to that.

Consider the fact that the traditional family is rapidly disintegrating. Families headed, not by fathers, but by single mothers who rapidly fall into poverty. Illiteracy is rampant despite public schools and record per-pupil expenditures. Teenage pregnancy and illegitimacy have tripled since the 1950s for blacks and whites. Should I continue?

The traditional values we call for are the values enshrined in life, liberty and the pursuit of happiness, without an omnipotent government interfering in every aspect of our lives and taking from us the fruits of our labors. Is that too much to ask?