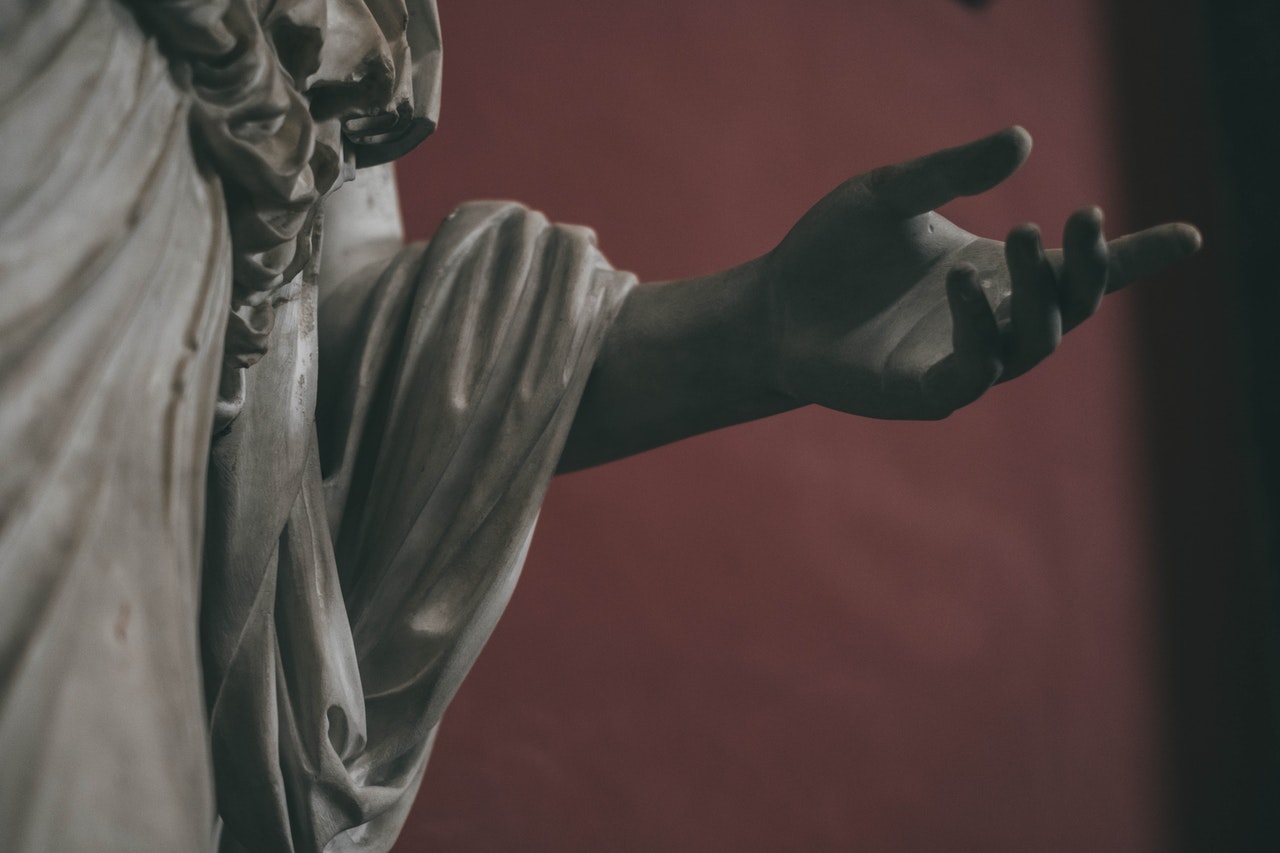 The Downfall of the Republic?

As dramatic events unfold in Florida (i.e., tainted by mismarked ballots in Palm Beach County, miscounted votes, bureaucratic snafus, etc.) the Democrats are exploiting these “irregularities” to the core. Never mind that voter fraud by the Democrats has been widespread in South Florida for years, and Janet Reno has known about it.

Vice President Al Gore and the Democrats are threatening to use the litigation process of their benefactors, the trial lawyers, to destroy what remains of our Constitutional Republic, unless Al Gore is elected president. Yesterday, NewsMax.com reported that Democrats want Florida officials to declare the election there invalid and are threatening to sue.

Better presidents than Al Gore would ever make were elected proudly by the Electoral College. Thomas Jefferson, who tied with Aaron Burr, was subsequently elected by one vote as the Constitution demanded, by the House of Representatives in 1800. John Quincy Adams was likewise elected president over Andrew Jackson (who received the majority of the popular vote) by the Electoral College. Andrew Jackson became president in 1828 when he beat Adams by the same constitutional procedure.

James Madison, the Master Builder of the Constitution, wrote, “A pure democracy can admit no cure for the mischiefs of faction. A common passion or interest will be felt by a majority, and there is nothing to check the inducements to sacrifice the weaker party.

Hence it is, that democracies have even been found incompatible with personal security or the rights of property; and have, in general, been as short in their lives as they have been violent in their deaths.” Most critical was Fisher Ames, a Massachusetts representative in the First U.S. Congress; he passionately argued that “Democracy is a volcano, which conceals the fiery materials of its own destruction.”

So when the Founding Fathers drafted the Constitution they incorporated the thoughts of Scottish professor Sir Alex Fraser Tytler (1714-1778) of the University of Edinburgh: “A democracy cannot exist as a permanent form of government. It can only exist until the voters discover they can vote themselves largess from the public treasury.

From that moment on, the majority always votes for the candidates promising the most benefits from the public treasury, with the result that a democracy always collapses over loose fiscal policy, always followed by dictatorship.” Let us hope that doesn’t happen to these United States.

And so, in addition to establishing an Electoral College, rather than the popular vote of president, vice president, and U.S. senators (the election of the latter unwisely changed with the 17th Amendment), the Founding Fathers placed a series of checks and balances in our Constitution to prevent tyranny — from any one branch of government over the other and a tyranny of the majority (mob rule).

Despite the uneasiness and turmoil, the fact is that if the presidential candidates abide by the Constitution and accept the vote of the Electoral College, there is no constitutional crisis. There will only be a dangerous crisis if one of the candidates uses litigation, violence, or any other uncalled, unconstitutional method to sabotage the constitutional process. Any such underhanded method may lead to the downfall of our great Republic and the rule of law.

In 1787 when the Framers finally completed the Constitution, it was — and remains — the greatest document ever drafted for self-governance, written by the heart and minds of men but inspired by the wisdom of the ages, if not the hand of God. When a woman asked Benjamin Franklin, what kind of government have you given us? He replied judiciously, “A Republic Ma’am, if you can keep it.”

Let’s hope we can!

Miguel A. Faria Jr., M.D., is editor-in-chief, Medical Sentinel of the Association of American Physicians and Surgeons (AAPS), author of Vandals at the Gates of Medicine (1995) and Medical Warrior: Fighting Corporate Socialized Medicine (1997), and a frequent contributor to NewsMax.com. Website: HaciendaPublishing.com.

This article may be cited as: Faria MA. The Downfall of the Republic? NewsMax.com, November 10, 2000. Available from: https://haciendapublishing.com/the-downfall-of-the-republic/.