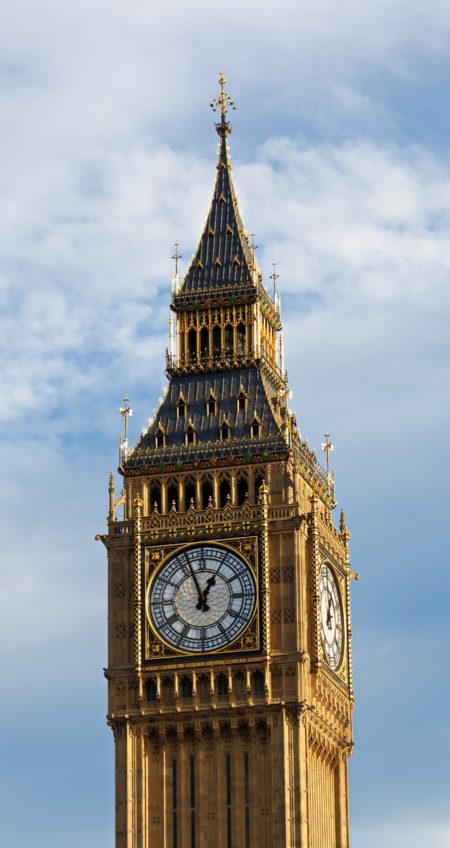 The British election — A setback and a political realignment, not a devastating defeat by Miguel A. Faria, MD

The news and sound bites are reverberating and progressive internationalists are gloating at the supposed catastrophe that had befallen the British Prime Minister Theresa May and the Conservative (CON; Tories) Party in the U.K. elections. There is no question that the result was an unexpected disappointment — but was it the catastrophic or “devastating”defeat reported by most media sources and referred to as such by gloating EU officials and Labor Party politicians?

That it was a catastrophe or “devastating” is pure nonsense.

The media has become so biased, including the BBC that I used to respect for their objective and comprehensive reporting in most areas. But now, even the BBC has made common cause with the American liberal media when it comes to reporting politics in Europe and the United States. With the BBC and big media, objectivity has simply gone out the window!

What really happened — after the dust settled from the gloating media celebrations — is this: In Great Britain, 326 seats are needed in the House of Commons for a majority party to rule.

Yes, the Conservatives lost the bare majority that they had possessed previously by losing a net of 12 seats (controlling now 318 seats) as trumpeted by the celebratory media. In fact, without seriously analyzing the results, the media rushed to judgment and have all but joined Labor politicians in calling for British Prime Minister Theresa May to resign.

Of course, May acted correctly by refusing to do so and stating that she had the right to form a new government. In fact, following her lead, the Conservatives immediately regained that majority by forming an alliance with their political allies, the Center-Right Democratic Unionist Party (DUP, representing Northern Ireland, which won 2 additional seats). See map below. The blue areas are the Conservative voting blocs; dark greeen, DUP; red, Labor; yellow, SNP.

And so Theresa May and the Conservatives will continue to govern the United Kingdom.

True, the Labor Party (LP) won 29 seats (controlling now 261 seats). But the fact is the Conservatives have a significant plurality over the Labor Party in the House of Commons, even if the Labor Party were joined by the Liberal Democrats who only command 12 seats.

Most interestingly, the biggest loser was not the Conservative Party but the Scottish Nationalist Party (SNP), the pro-EU and secessionist party of Scotland (now controlling 35 seats), which lost 21 seats to the Tories. In fact, the Conservatives swept the southern seats of Scotland formerly belonging to the SNP.

Listening to Labor leaders claiming victory and calling themselves the “real winners,” one would not have realized the reality of the numbers. Conservatives: 326 seats; Labor: 261 seats! Reading the headlines, one would have thought that Labor had won the election.

The fact is that globalists and socialist internationalists are itching to squelch nationalism and freedom in Europe and the United States. They yearn for the fall of Theresa May in Britain and particularly Donald Trump in the United States.  The headlines and media coverage of the British election represent not sound reporting but malevolent wishful thinking. The election results were not catastrophic — but a realignment and a disappointing setback given Theresa May’s gamble in calling for the election at this time given the uncertainty of the times and the fickleness of representative democracy.

Miguel A. Faria, M.D. is a retired clinical professor of neurosurgery and long time medical editor. He is the author of “Vandals at the Gates of Medicine” (1995); “Medical Warrior: Fighting Corporate Socialized Medicine” (1997); and “Cuba in Revolution: Escape From a Lost Paradise” (2002). His website is https://HaciendaPublishing.com.

This article may be cited as: Faria MA. The British election — A setback and a political realignment, not a devastating defeat. HaciendaPublishing.com, June 10, 2017. Available from:  https://haciendapublishing.com/the-british-election–a-setback-and-a-political-realignment-not-a-devastating-defeat-by-miguel-a-faria-md

A shorter but similar version of this article first appeared in the Macon Telegraph on June 9, 2017, and on GOPUSA.com, June 10, 2017.

Share on facebook
Share on twitter
Share on linkedin
Share on email
PrevDisinformation — Strategic deception to undermine the Church, the West, and the United States as revealed by Romanian defector Ion Mihai Pacepa by Miguel A. Faria, MD
On escaped convicts, dangerous criminals, and armed citizens by Miguel A. Faria, MDNext

4 thoughts on “The British election — A setback and a political realignment, not a devastating defeat by Miguel A. Faria, MD”