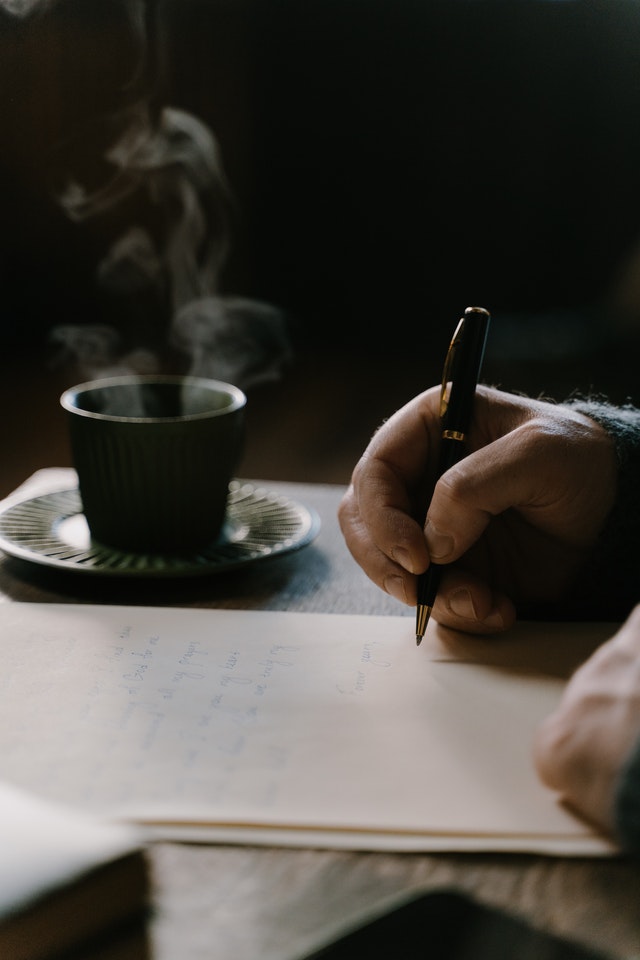 The old saying goes that if the flak gets heavy, you know you must be over the target! The heated responses of both Drs. Dunsker and Carmel to my article suggest we have actually scored a bull’s eye and hit the target. Perhaps, tort reform itself will finally come into the cross hairs of enactment soon! Although respected neurosurgeons, these medical politicians have become not only AMA apologists of the highest order, but are attempting to do the impossible: defending the indefensible — i.e., the failure of the AMA to persuasively and successfully convince Congress to enact meaningful tort reform after nearly thirty years of haggling over the momentous issue.

The fact is that the AMA leadership* has not only lacked the will and determination but has also failed to concentrate its resources in a vital issue of the most importance to a large segment of its physician members, not just neurosurgeons but also obstetricians/gynecologists, thoracic and orthopedic surgeons, etc. And yet, it has found time to immerse itself in public relation (politically correct) campaigns such as domestic violence, gun control, binge drinking on college campuses, etc.

Drs. Dunsker and Carmel both mention “inaccuracies” in my article, but in their letters, which are of significant length and serve as extensive apologia for the AMA’s (in)actions, neither one of them pinpoints or discloses any such inaccuracies. It is certainly irresponsible to make such unsubstantiated charges and not specifically point them out. Where are the inaccuracies? The truth hurts, but it makes no sense to make excuses to remain living in a fantasy world, as if the AMA were still the organization it was half a century ago, when it truly represented (and fought for) the vast majority of physicians. The fact is that today the AMA barely represents one third of the nation’s 700,000 physicians and must continuously reinvent itself to remain relevant as a professional organization.

Yet, over the years, the AMA leadership has continued to insist that it represents all physicians and has called itself an umbrella organization to lobby government agencies and speak with “a unified voice.” So now it should accept responsibility for its enormous failure to lead and for presiding over the gradual downward spiral in which our profession has been spinning, particularly in the last two decades. The AMA simply cannot have it both ways.

Many physicians, particularly neurosurgeons, have trained, practiced, and retired (in some cases early) over the years waiting desperately for tort relief and meaningful legal reform. It never came for reasons I mentioned in my articles. Tort reform has passed in many states, notably California, because of herculean and more effective efforts by state medical societies, despite the strong opposition of trial lawyers at the various state levels.

It’s understandable that as an AMA trustee, Dr. Carmel would be expected to defend some policies in which organized medicine has been successful. Medical liability is not one of them. Moreover, I believe he has become too embroiled in the trappings and filigrees of power that come for some with leadership positions in organized medicine. However, his defense of the AMA in his letter amounts to something that sounds more like the mouthpiece of a public relations firm, gushing forth a collection of catchy clichés out of the AMA’s media kit (e.g., the “blame game,” “stepping up to the plate,” etc., etc.) that provides little of substance for honest, logical discussion.

Space limitations do not allow me the luxury of answering each opinion and every (mis)statement propounded by Drs. Dunsker and Carmel in attacking my commentary, but I would still like to respond to several of the comments made by these physicians.

Dr. Carmel writes, “while Dr. Faria’s previous writings make it clear that he prefers simply to reject government and mull over the state of medicine in the first and second centuries B.C., the American Medical Association represents physicians in the 21st century – with all the 21st century realities that entails – the good, the bad and the ugly.” The reality is that much harm has been done by the AMA in recent years for trendy and shifty political stands “attempting to get a seat at the table” in the name of “cooperation rather than confrontation.” The same criticism goes for taking trendy and shifty ethical stands in the quest for consensus. The AMA would have served the profession as well as physicians and their patients better had the leadership stood uncompromisingly by the time-honored principles of the individual-based ethics of Hippocrates rather than shifting to the collectivist, population-based, flexible ethics of the 21st century.

Instead of protecting the profession from inordinate interference in the practice of medicine, the AMA has served as a vehicle for government interference and a conduit for the implementation of myriad government rules and regulations that physicians are forced to live with since the enactment and enforcement of Medicare and Medicaid in 1965. And yet, the medical liability crisis has raged for decades, demoralizing the medical profession, particularly those in high-risk specialties.

True, the AMA has from time to time been successful in obtaining scraps from the government table, usually modest increases in reimbursement rates, but it is, paradoxically, such constant obsession with pocketbook issues, year after year, that filters down to the public consciousness and gives false validity to the popular media impression that we are “greedy and care only for the money.” With such Pyrrhic victories, it is no wonder, then, that Dr. Dunsker observes, “there is a large societal gale blowing against the efforts of all medical organizations,” ahead of which is, of course, the AMA.

Dr. Carmel also cites independent sources touting the AMA’s successes, but these “successes,” as he well knows, are frequently assigned by the lobbying pundits on the basis of financial contributions to members of Congress and their winning elections. Therefore, credit for lobbying influence is often quite misleading. Moreover, it’s well known that the AMA considers it more important to support “winning” candidates (projected to win), usually incumbents, rather than challengers, regardless of their health care positions. The AMA has been known to give money to such foes of medicine as Representatives Henry Waxman (D-CA) and Pete Stark (D-CA)! When in doubt, the AMA, with its full political war coffers,** supports both candidates just to be on the safe side!

Moreover, the AMA when playing “hard ball” in the political arena takes politically correct, rather than principled, unpopular stands. When the political temperature rises, as happened in 1993-1994, during the height of the debate over President Clinton’s health care plan, the AMA leadership, like the proverbial ostrich, hid its head in the sand. It debated employer mandates, purchasing cooperatives, the possible formation of physician-run networks, etc. – but it could not make itself fall squarely on one side or the other.

At the moment of truth, the AMA leadership blinked and failed to make a blip on the political radar screen. It was left to the various manufacturing groups, small business associations (with the Harry and Louise television commercials), civic organizations, the various Chambers of Commerce, and even the much smaller Association of American Physicians and Surgeons (AAPS; which challenged the legality of the secret Health Care Task Force of Hillary Clinton) to stop the Clinton plan.

I applaud Dr. Dunsker’s newly formed Doctors for Medical Liability Reform and wish him success, and in fact, I agree with him and Dr. Carmel that the trial lawyers have too much power and “that lawyers eagerly put their money where their mouth is,” while physicians do not. Doctors, including neurosurgeons, will have to get out of the trenches of medical care delivery, if only for a moment, to become physician-activists for their profession, advocates for their patients, and flex their political muscles before it is too late.

I have done the walk and I certainly plan to continue speaking out to keep organized medicine — including the AMA leadership, and the various medical politicians’ feet to the fire — as a tribute to my profession.

* Despite the AMA’s “democratic” House of Delegates, the Board of Trustees and committees such as the Council on Ethical and Judicial Affairs not only set the tone but to an inordinate degree dictate and execute AMA policy, often bypassing the “democratic” wishes of the physicians in the trenches.

** Seventy-five percent of the AMA’s over $200 million annual budget comes not from membership but from its publishing empire, including its government-granted monopoly on CPT publishing and other regulation manuals physicians must have to survive government scrutiny.

Miguel A. Faria, Jr., M.D. is a Clinical Professor of Surgery (Neurosurgery, ret.) and Adjunct Professor of Medical History (ret.), Mercer University School of Medicine Editor emeritus, Medical Sentinel, now called the Journal of the Association of American Physicians and Surgeons, of the AAPS Author, Vandals at the Gates of Medicine: Historic Perspective on the Battle Over Health Care Reform (1995); Medical Warrior: Fighting Corporate Socialized Medicine (1997); and Cuba in Revolution: Escape From a Lost Paradise (2002).

This article may be cited as: Faria MA. RE: Medical Liability Tort Reform: A Neurosurgeon’s Perspective. The Author Replies. Surgical Neurology 2004;61(6):592-597. Available from: https://haciendapublishing.com/re-medical-liability-tort-reform-a-neurosurgeons-perspective-the-author-replies/.