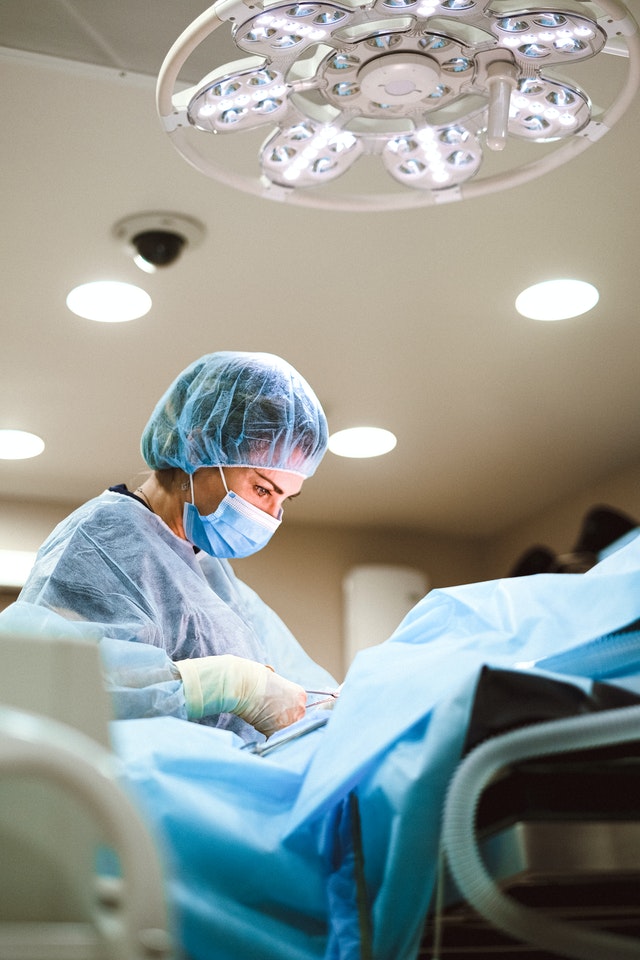 Medical Ethics of Hippocrates or Population-Based Bioethics — A Symposium based on the Interview of Dr. Miguel A. Faria by Kerry Sheridan, Agence France-Presse

This interview resulted in the May 14, 2014 article, “U.S. Experts urge focus on ethics in brain research” by Kerry Sheridan, AFP Correspondent. The article was distributed through the NewsCred Smartwire, Agence France Presse.

Kerry Sheridan, Agence France-Presse (AFP): Hi Dr. Faria, I’m working on a story about calls for consideration of ethics in neuroscience research, and I was wondering if I could interview you about your thoughts on the need for ethical oversight in neuroscience?

My questions on neuroscience ethics are:

1. Is it possible to make sure certain ethics are adhered to in neuroscience, whether in a single country or globally?

2. What do you think are the greatest dangers in modern neuroscience?

3. This commission is calling for ethics to be considered, but has not defined any standards. Would that be harder to do? What kinds of boundaries should neuroscientists respect?

Thanks so much!
Best,
Kerry

Dr. Miguel Faria (Answers): I will combine your questions on neuroscience ethics (i.e., neuroethics) and answer more conveniently together as follows: Yes. This worthwhile goal is feasible, as long as neuroscientists adhere to a code of Medical Ethics dictated by their conscience and their professional calling — and not imposed by the state. For example physicians, in this instance, neurologists and neurosurgeons researching in the field of neuroscience not only in this country but globally, should recollect and adhere to the traditional, universal, and individual-based ethics of Hippocrates, centered on their individual patients or human subjects; rather than utilitarian, population-based ethics that place monetary considerations, or the interest of third parties or the state, ahead of their patients. In fact, I think this is one of the two greatest dangers in modern clinical and research neuroscience.

Technology has outpaced ethical considerations and many young medical scientists have not been properly introduced to medical ethics. Yet, fortunately, many physician clinicians and researchers adhere to the individual-based ethics of Hippocrates that they learned in medical school; some may have even taken the Oath of Hippocrates or the alternative Oath of Maimonides on graduation. That is a good start. Seminars should be encouraged to educate their colleagues.

I’m aware many, if not the majority of neuroscientists, are PhDs and may not have been introduced to the Oaths of Hippocrates or Maimonides. Again, this can be remedied by encouraging seminars in Medical Ethics. On the other hand, I have some concerns as to the Bioethics, now in vogue because, frankly, it is a system of population-based ethics, and therefore, in my opinion, sometimes dangerous when we are dealing with human patients or experimental subjects. I don’t mean to offend members of the Bioethics Commission but they need to know many of us, physician neuroscientists, have these concerns. The application of population-based bioethics is an equally dangerous path to neuroscience, as to outright neglect of medical ethics when dealing with human subjects. Why? Because it is centered on utilitarianism and monetary considerations rather than committed to placing the interest of the individual patient or experimental subject above all other considerations. I admit Bioethics principles may be helpful when the ethics of Hippocrates are not applicable, as when dealing with laboratory animals in neuroscience research.

As it regards the Commission, yes, it should set standards, but let me just speak in general terms and allow me to re-state what I wrote about a specific topic in an area of interest to me as a neurosurgeon. I refer you to the “Conclusion” in Part 3 of my three-part series, Violence, mental illness, and the brain — A brief history of psychosurgery. In the article, I was discussing ethical considerations in violent individuals afflicted with psychopathy, neuroscience research in this area, and the possibility of psychosurgical intervention in some selected patients. These are my conclusions:

I continue to believe that for the foreseeable future, violent individuals, who commit crimes but have no discernible brain neuropathology, should be managed conventionally, prosecuted by the criminal justice system according to the law. Our modern society, not even in democratic self-governance, to say nothing of authoritarian systems, has not advanced in ethical or moral wisdom to deal with the problems emanating from the technical and social “progress” of the age. Human violence and aggression persist, reminding us daily that civilization is a step away, perhaps only a generation away, from barbarism.

Criminal repeat offenders, on the other hand, who during medical examination are shown to have neuropathology discernible by the current state of medical knowledge, should, after the appropriate informed consent, be further evaluated and treated by qualified medical and nursing personnel trained in the management of “psychopathy.” Their management should include the usual treatments, for example, removal of brain tumors, control of seizure disorders with anticonvulsants, etc., as well as the administration of psychotropic drugs, ECT, and functional neurosurgery for their associated psychopathy in private facilities by private and academic physicians, but not government doctors or facilities. Government guidelines have been available since 1978 and seldom utilized for fear of bureaucratic red tape, legal repercussions, and the political and social zeitgeist of the times.

The state, though, still has a role; it can make sure the law is complied with, that the guidelines and amendments set by physicians are followed, that medical ethics (i.e., the individual-based ethics of Hippocrates) are observed,[1,7-10] but the state should not ideally be directly involved with funding institutions, medical personnel, or managing programs. Management should be left entirely in private hands, as the situation existed a century ago, when medical research took incredibly gigantic steps in scientific advancement in the hands of individual innovators and researchers with private funding and institutions. It is my belief that after a public education campaign, philanthropic individuals and institutions would step forward with private endowments to fund such a humanitarian endeavor. Still others may be propelled by tax incentives, as is the case with so many other beneficial activities encouraged in the public interest, such as other types of medical research and scholarship grants in higher education. Needless to say, all of my suggestions and considerations must be carefully considered by the general public and policy makers either before being implemented or more likely being dismissed outright.

The understandable concern is that if the state became a third-party payer in this endeavor, it would seek to control it, and in the process pervert medical ethics in the context of financial or political considerations. Once the state enters the equation, it would, if history is any guide, tilt the balance, not on behalf of the individual patient’s interest, but in its own budgetary or political interest. And so, were this process to go forward, the physicians must guard the interest of the “criminally insane” patient first, and the collective benefit to society, second. History forbids it otherwise.

Participating physicians, surgeons, and researchers must be very careful and remember what has been written and restated elsewhere. Namely, the lessons of history sagaciously reveal wherever the government has sought to alter medical ethics and control medical care, the results have been as perverse as they have been disastrous. In the 20th century both in the communist Soviet Union and fascist Nazi Germany, medicine regressed after these authoritarian systems corrupted the ethics of the medical profession and forced it to descend to unprecedented barbarism. The Soviet psychiatrists and Nazi doctor’s dark descent into barbarism was a product of physicians willingly cooperating with the totalitarian state, purportedly in the name of the “collective good,” at the expense of their individual patients.[8-10]

The numbers in the text refer to the appropriate references cited in the article above.

I hope this is helpful!
Dr. Miguel A. Faria

Read also the Follow up Editorial published in Surgical Neurology International (SNI), “The road being paved to neuroethics: A path leading to bioethics or to neuroscience medical ethics?” (October 7, 2014) by Dr. Miguel A. Faria.

This article may be cited as: Faria MA. Medical Ethics of Hippocrates or Population-Based Bioethics — A Symposium based on the Interview of Dr. Miguel A. Faria by Kerry Sheridan, Agence France-Presse. Available from: https://haciendapublishing.com/medical-ethics-of-hippocrates-or-population-based-bioethics–a-symposium-based-on-the-interview-of-dr-miguel-a-faria-by-kerry-sheridan-agence-france-presse.