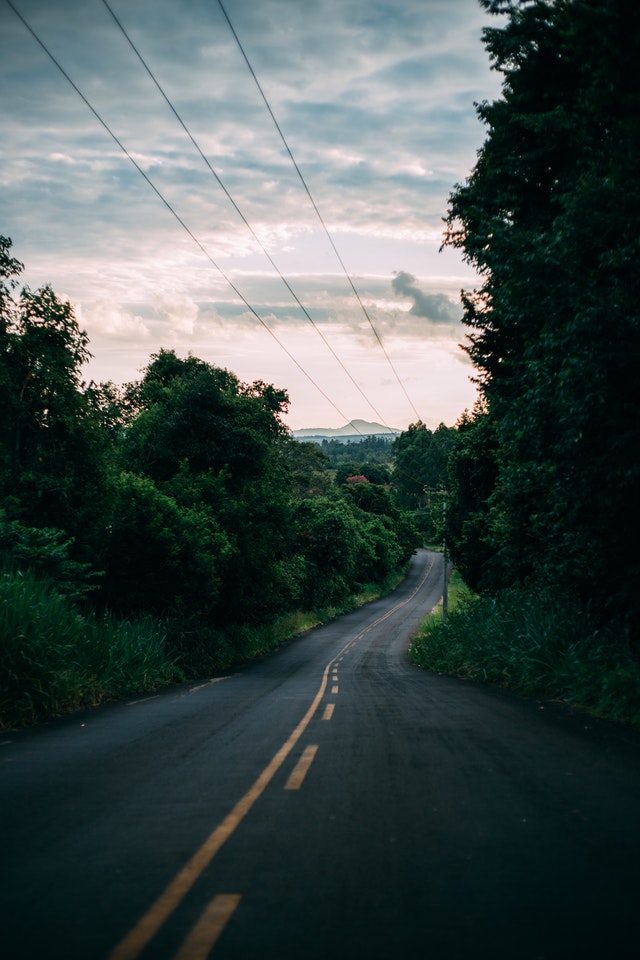 Since the departure of Mr. Charles Richardson from The Macon Telegraph, our local newspaper has rapidly degenerated to a liberal fish wrap that ignores the voice of the local community and depends largely on the elitist opinion of The New York Times, The Washington Post, and The Los Angeles Times.

In local opinion coverage, the paper has fallen down in quality to the lowest common denominator and a one-sided path of progressivist conformist yes-men who toe the political line of liberal indoctrination; otherwise babble inconsequential trivialities not worth the cyberspace they occupy much less the paper they are printed on.

The mainstream press has gone downhill dramatically since the election of Donald Trump, a victory they failed to prevent, despite utilizing all the firepower they can muster and expressing a media bias against a candidate (and subsequently to President Trump) unprecedented in history. This is the same elitist media, The Telegraph now imitates while ignoring their Middle Georgia community and readership.

Those who criticized Charles can now surmise the delicate job and balancing act he had had to do over so many years, following the untimely deaths of Ron Woodgeard and Phil Dodson, to keep this paper responsive to the community.

Fair-minded readers can now agree on his tightrope act, despite pressure we can only imagine. Until responsible journalism returns, please cancel my online subscription to The Telegraph.

This article may be cited as: Faria MA. Going downhill. HaciendaPublishing.com, March 14, 2018. Available from: https://haciendapublishing.com/going-downhill-by-miguel-a-faria-md/

An edited version of this letter to the editor was published in The Telegraph (Macon.com) on March 14, 2018.