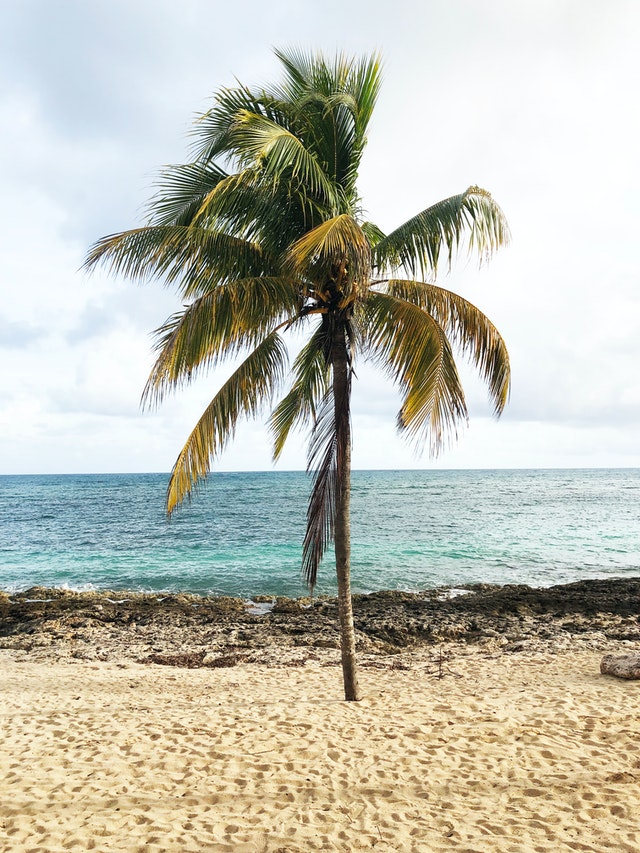 Book Review of Cuba in Revolution: Escape From a Lost Paradise. Reviewed by Myles Kantor

An Evening with Dr. Faria

Last week a friend and I went to Coral Gables, Florida to see Dr. Miguel A. Faria, Jr. discuss Cuba in Revolution: Escape from a Lost Paradise. This important book combines autobiography with meticulous analysis, a chronicle of totalitarianism and the exile compelled by it.

Faria inherited a love of freedom from his parents. They opposed Fulgencio Batista’s dictatorship and joined the anti-communist Revolutionary Directorate, or the 13th of March Movement. The latter name derived from an attack on Batista’s Presidential Palace by the Directorate on March 13, 1957.

Fidel Castro liquidated the Directorate after coming to power in 1959. Faria writes, “By the mid-1960s, the vast majority of the men and women of the Directorio, 13 de Marzohad either been incarcerated, exiled, or had died at the hands of the communists.”

Faria’s father explained the situation to him soon before Christmas in 1965:

Son, there is no doubt now that we are living in a totalitarian, communist State, a well-entrenched regime, and as time passes, it will be more difficult to overthrow, either by political opposition (which is not allowed or possible) or through another revolution. As you know, the hills have been combed through and the Escambray Mountains have been wiped clean of counterrevolutionary rebels. [Faria devotes a chapter to these heroic farmers and peasants who resisted Castro’s expropriation and oppression.] The Revolutionary Directorate has been completely eliminated. Your mother and I could be next. There is no legal way for us, particularly you and me, to leave Cuba. Our family, thus, will have to make a furtive escape to the United States at a moment’s notice.

In February 1966, the 13 year-old Faria and his father fled by boat to the Cayman Islands. Faria reunited with his mother and sister three years later in Miami.

The family moved to Columbia, South Carolina, and Faria became an American citizen in 1971. He attended high school, college, and medical school in the Palmetto State. (Faria’s voice is an elegant hybrid of Cuba and the South.)

Faria practiced and taught neurosurgery for nearly twenty years. He illuminates the degree to which leftism has infected American medicine in Vandals at the Gates of Medicine and Medical Warrior: Fighting Corporate Socialized Medicine.

“Cuba has superb systems of health care and universal education,” said Jimmy Carter during his televised speech in Cuba on May 14. As Dr. Faria demonstrates in Cuba in Revolution, education and medical care in fact depend upon ideological conformity. Cubans critical of totalitarianism are denied educational advancement and medical treatment; those who conform receive dogmatic instruction and only mediocre treatment.

Whereas some Cuban exiles consider it futile to reach out to Americans about Cuba, informing Americans is Faria’s objective. He writes in the preface:

Some books are informative but insipid. Cuba in Revolution is both uniquely informative and quite readable. Anyone interested in Cuba’s past, present, and future should obtain this book.

Postscript: On the way to Dr. Faria’s talk, a police officer pulled over my friend because the license plate number on his Hyundai Tiburon came back as a 1979 Cadillac. My friend’s registration resolved the discrepancy, the officer thanked him, and we went on our way.

In America, being detained by the police for no apparent reason causes confusion, even protest. Castro’s gendarmes do not perplex so much as petrify.

Myles Kantor is a columnist for FrontPageMagazine.com and Director of the Center for Free Emigration, a human rights organization dedicated to the abolition of state enslavement. His e-mail address is kantor@FreeEmigration.com.