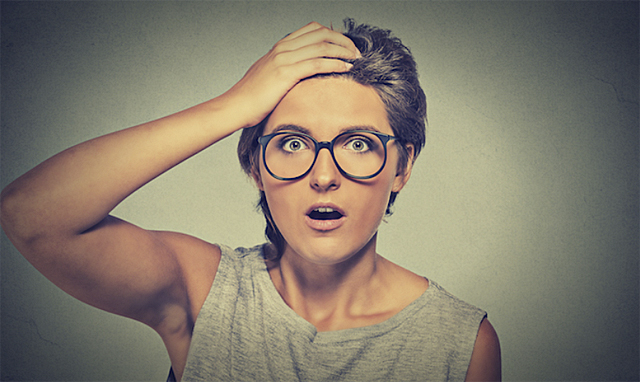 A Rude Awakening for America — Fiction That Is Becoming Reality! by Miguel A. Faria, MD

The Awakening of Jennifer Van Arsdale: A Political Fable for Our Time by George C. Leef is all too eerily familiar — a veritable drama for our time as we suffer through the presidency of Joseph Biden and a Congress run by Nancy Pelosi and Chuck Schumer. Leef has a veritable pulse on the heartbeat of the country under the rule of the Biden-Pelosi-Schumer Democrat cabal. I only wish I had written this magnificent novel!

The novel unfolds with very realistic characters who answer the questions that ordinary Americans should be asking today about so many crushing issues!

And thankfully in this novel, the Americans, coming from all walks of life, are informed and vigilant citizens, as expected in a constitutional republic. They have formed Free People neighborhood groups, getting together to converse about current issues and discuss what they can do about them.

After being saved from muggers by an armed citizen, the naive and brainwashed journalist, Jennifer Van Arsdale, attends such a meeting. Gradually, she experiences a profound “awakening” of her own as her eyes are opened to the reality of life for many Americans living under Arsdale’s former heroine, the authoritarian president Pat Farnsworth — a two-term liberal Democrat, and her progressive minions in Congress, the media, and academia.

Overtime, the Free People neighborhood watch and two ostracized conservative professors completely educate Arsdale as to the consequences of progressive decrees and federal mandates and how they have harmed and ruined America.

For example, on page 150, a young businessman tells Jennifer, “I can’t get any young people to work anymore. When the old guys retire, I don’t know how I’ll stay in business.” Jennifer, who has been commissioned to write a hagiography of President Farnsworth, realizes she has been deceived. The reader wonders how she will react to this eye-opening information?

Throughout the novel, we remain titillated by the superbly developing drama and thought-provoking dialogue.

Like Jennifer’s gradual awakening, Leef succeeds in gently bringing readers to the very brink of our immediate future and its potential reality, as we teeter at the edge of the abyss of socialism, loss of liberty, and progressive indoctrination.

Kudos to George C. Leef on his first novel, a job masterfully done — a literary and political tour de force! Get this book and read it!

Miguel A. Faria, M.D. is Associate Editor in Chief in neuropsychiatry; socioeconomics, politics, medicine, and world affairs of Surgical Neurology International (SNI). Author of Cuba in Revolution: Escape From a Lost Paradise (2002). His latest book is America, Guns, and Freedom: A Journey Into Politics and the Public Health & Gun Control Movements (2019).

This book review may be cited as: Faria MA. A Rude Awakening for America — Fiction That Is Becoming Reality! HaciendaPublishing.com, April 16, 2022. Available from: https://haciendapublishing.com/a-rude-awakening-for-america–fiction-that-is-becoming-reality-by-miguel-a-faria-md/