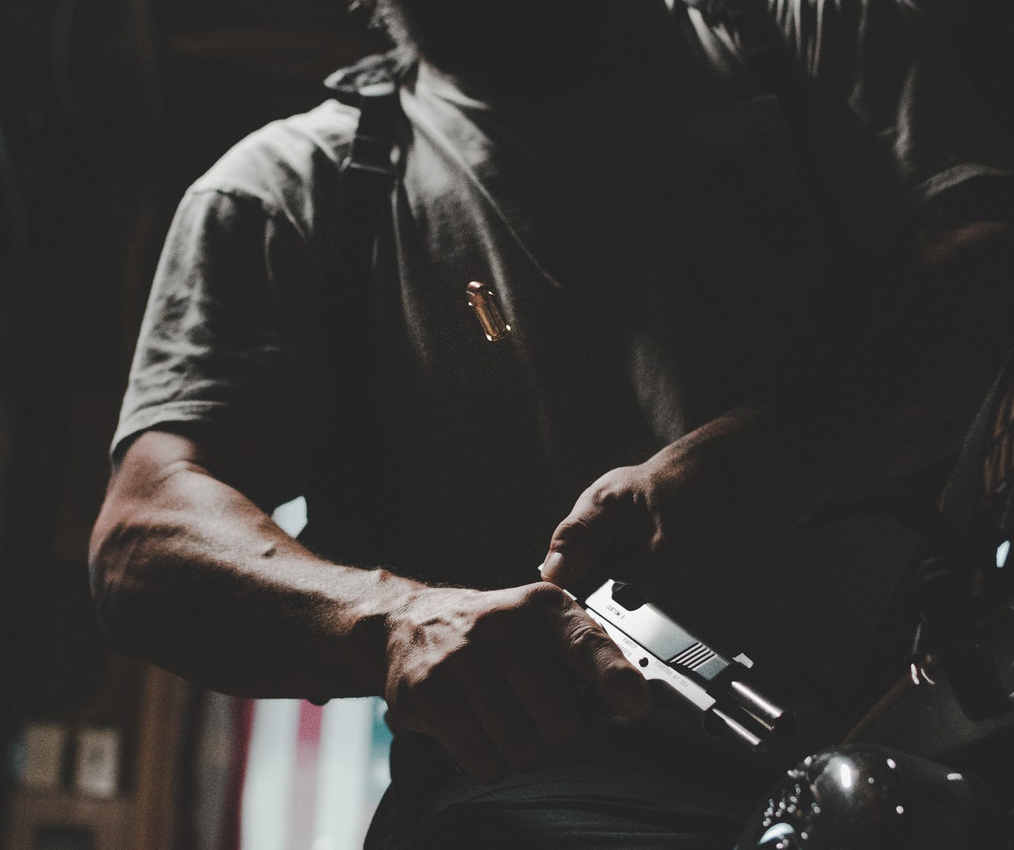 Should the U.S. adopt gun control as in the democracies of the British Commonwealth or Japan? by Miguel A. Faria MD

Following the Parkland High School mass shooting on Valentine’s Day, gun control has once again been pushed to the forefront of political discussion by gun prohibitionists exploiting each and every tragedy to carry on their not so hidden agenda. This time they have even recruited teenagers, who understandably fear not only deranged madmen carrying out shooting rampages but the endemic violence in their schools.

Gun prohibitionists continue to play the broken record of “easy gun availability” as the culprit and tout the lower rates of gun homicide and gun suicide as in Japan and the British Commonwealth nations, where strict gun control has been implemented particularly in Canada, Australia, and of course Great Britain. The fact that some of those nations have suicide rates as high or higher than the U.S. by methods other than guns does not deter them in their quest for firearm prohibition. Guns are the only nails sticking up that must be hammered in!

The fact that other Western European nations, including France and Britain, are not immune to mass killings — although other methods like moving vehicles, suicide bombs, as well as shootings, are utilized — does not faze the gun prohibitionists bent on exploiting every tragedy in America, as if we were the only nation affected and as if mass killings do not happen in other countries. Lost in the emotional furor is the fact that rampage shootings are less than 1% of homicides in the U.S.

Gun rights proponents feel under siege and continue to assert their God-given individual right to keep and bear arms enshrined and protected by the Second Amendment to the U.S. Constitution. They also assert a right to armed self-defense in an increasingly dangerous world, where governments have not been able to control crime, protect the disarmed innocent, or prevent the sanguinary actions of deranged men and terrorists.

Gun rights proponents further point to a lack of access to and inadequacies in the U.S. mental health system. Thus, a wide and seemingly unbridgeable gulf continues to exist between the two camps. Gun prohibitionists increasingly can’t and don’t use data to support their arguments. They depend on emotionalism and sensationalism in their goal to disarm Americans. Even retired U.S. Supreme Court Justice John Paul Stevens, unperturbed and perhaps released from his oath to “solemnly swear (or affirm) … I will support and defend the Constitution of the United States against all enemies, foreign and domestic — suggested in a recent op-ed article that it was time to repeal the Second Amendment!

It behooves us to take a brief look at the democracies of the British Commonwealth (and Japan) that have adopted strict gun control and cite the inherent differences that exist between those democracies and the constitutional republic of these United States.

In his 1992 book, The Samurai, the Mountie, and the Cowboy: Should America Adopt the Gun Controls of Other Democracies, civil rights attorney David B. Kopel argues persuasively that America should not adopt the gun control laws of other democracies because of the uniqueness of American history, culture, and supreme sense of American individualism. Other nations such as Japan and the British Commonwealth have a strong tradition of obedience, subservience to authority, and other methods of social and legal control that made gun control feasible. But America does not have that tradition, and drastic gun control in a nation already saturated with guns and where citizens are very cognizant of their constitutional right to keep and bear arms, would be doomed to failure. We could expect massive noncompliance that would virtually make “criminals” of million of formerly lawful Americans. To this, I would add the strong possibility of violence, bloodshed, the need for the establishment of a police state, and possibly starting another civil war.

A rejection of unquestionable deference and subservience to established government authority has been woven into the fabric of American culture since the late 18th century with the inception of the colonial rebellion, the writing of the Declaration of Independence, and the rejection of British led by the Founding Fathers. The successful attainments of the social, economic and political aims of the American Revolution brought not only independence from England but also fostered confidence in a nation dedicated to the proposition of justice, equality, privacy, individualism, and liberty.

The West and the American Indian wars opened frontiers fraught with lawlessness and danger. Once again Americans had to depend on their rugged individualism and self-reliance for survival in their westward expansion, enforce law and order — and guns for these tasks were essential, empowering tools.

In the 1960s, the erosion of social controls inherent in the family and the church aggravated the tension in a nation already embroiled in racial and political turmoil. The breakdown of the traditional family, decrease in church attendance, and the empowerment of the government at the expense of the individual, all paved the way for the loss of internal social controls, and an increase in teenage pregnancy, illiteracy, and illegitimacy, all of which increased poverty and violence with and without guns. President Lyndon Johnson’s Great Society program worsened rather than improved the conditions for blacks and Hispanics

British Commonwealth nations beginning in the early 20th century, even before they had instituted step-by-step gun control measures, already had much lower crime rates than the United States. Although these nations experienced some increase in political and terroristic violence during the turmoil of the 1960s and 70s, their strong traditional social and legal controls kept their level of violence much lower than in the U.S. In Japan and Great Britain, the people, who after all are largely subjects rather than citizens, know their place in society, behave in the expected and proper manner, and display due deference to civil authority. Americans, for better or worse, are citizens who know their rights, tend not to conform to such servile behavior, and frequently refuse to be subservient to established authority.

Kopel argues that social controls, regimentation, and due deference to established authority have their merits, such as promoting social cohesiveness and fomenting less violence (for example in decreasing rates of homicide but not necessarily suicide) for those who accept it, but attempting to foster such a system in America would present a huge problem. The force and violence that would be required to make Americans submit would disrupt the very peace and societal tranquility that the nation is trying to achieve.

Americans would not tolerate infringement on their liberties, particularly those enshrined in the U.S. Bill of Rights. They would not tolerate warrantless searches and illegal seizures, the use of illegally-obtained evidence in court, coercive interrogation and confessions, suspension of habeas corpus, limited access to defense counsel, curtailment in the rights of freedom of speech, of assembly, of peaceful protest, etc. — infringements that occur in Japan and in all the British Commonwealth nations to varying degrees along with drastic gun control laws.

The U.S. government should not imitate other nations, but should capitalize on what we have been bequeathed in our own legacy of liberty. To decrease violence, we need to advocate for firearm training and safety courses; encourage recreational and competitive target shooting as to engender good role models in proper firearm usage; and after adequate training, empower citizen groups to assist the police in combating crime and regaining their neighborhoods, etc. Kopel further advises that we address the social ills afflicting society and the root causes of crime (not guns).

We shouldn’t aim towards the distracting panacea of calling for more gun control but towards fulfilling the Preamble to the U.S. Constitution, so as to form a more perfect union, establish justice and secure the blessings of liberty for all American citizens.

This article may be cited as: Faria MA.  Should the U.S. adopt gun control as in the democracies of the British Commonwealth or Japan? HaciendaPublishing.com, April 5, 2018. Available from: https://haciendapublishing.com/should-the-u-s-adopt-gun-control-as-in-the-democracies-of-the-british-commonwealth-or-japan-by-miguel-a-faria-md

A shortened version of this article was published on GOPUSA.com on April 3, 2018, and a similar version on April 13, 2018 in Doctors for Responsible Gun Ownership (DRGO)