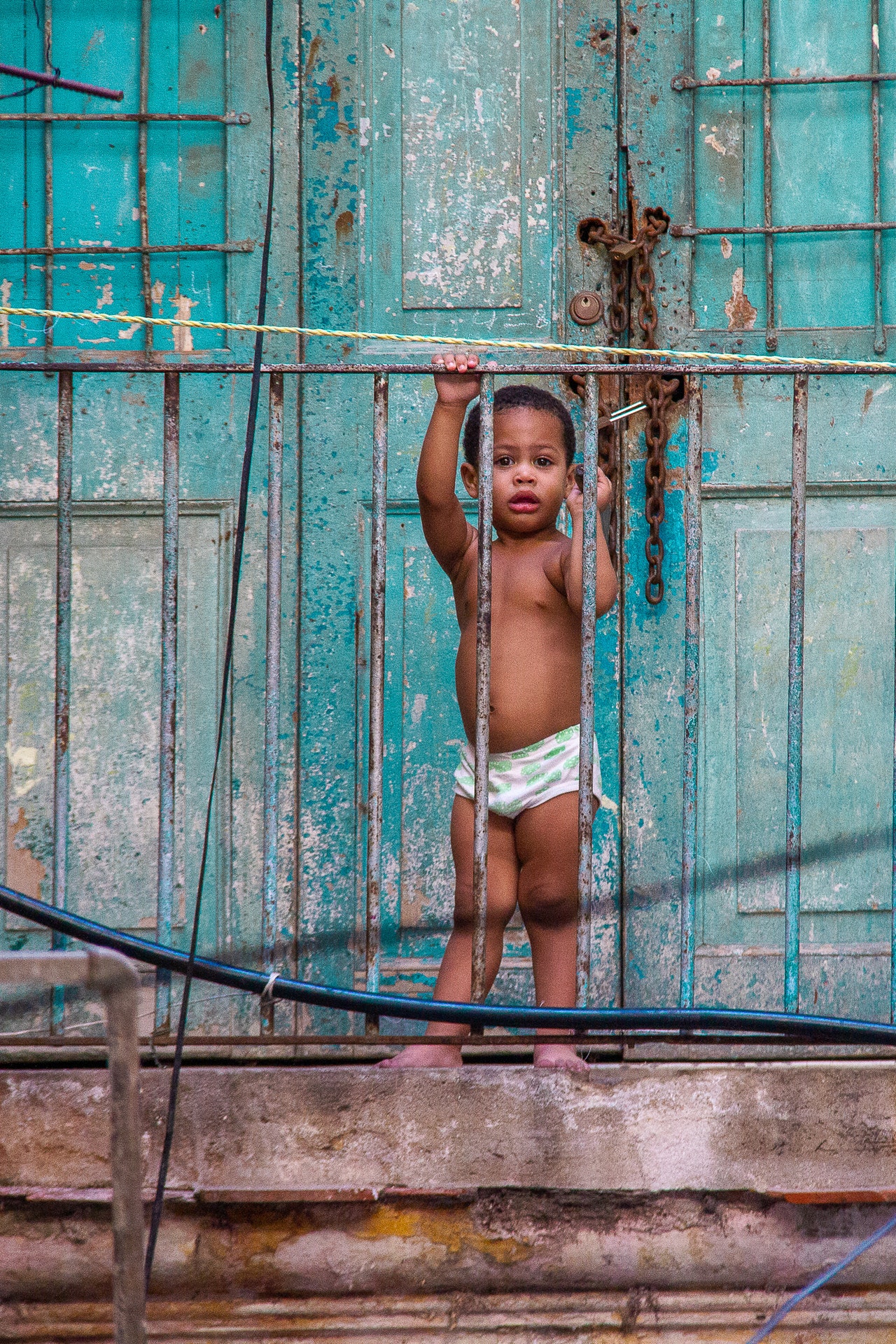 Democracy Delayed — The Case of Castro’s Cuba (Part I): Post-totalitarianism and Sultanism

When Juan José López, PhD, a political scientist, proudly dedicated Democracy Delayed: The Case of Castro’s Cuba (The Johns Hopkins University Press, 2002) — his first book — to his wife Myrna and son Juan Carlos, he could not have anticipated that he would indeed need every bit of their moral and physical support.

The young scholar would need it to withstand the all-out attack leveled against his person and professional reputation at the University of Illinois at Chicago (UIC), where he was employed as an assistant professor. Prof. López’s transgression was unforgivable for he had violated an article of faith in the leftward-leaning ivory tower of academia.

In Democracy Delayed, López had dared to express the views that Fidel Castro’s tyrannical rule in Cuba no longer enjoys popular support and that democratic transition in the Caribbean island is possible — if only the people led by the democratic opposition had the necessary material support, as well as independent sources of information, as the Eastern Europeans enjoyed in the late 1980s.

Political transformation has not taken place in Cuba, as it did in East Germany, Czechoslovakia, and Romania in 1989, because the hapless Cubans lack the necessary political efficacy to effect change since they do not have access to independent, regular sources of information from within the island (dissident literature, news, etc.) or from outside the island (efficient, regular broadcasts, TV or radio from the U.S.).

The U.S. can help foster a transition to democracy in Cuba by helping the various dissident groups with material assistance, promoting samizdat publications within the island, and providing a regular source of news and information from the outside by enhancing the broadcasting capability of Radio and TV Martí, which are already in place but are ineffectual because of high-intensity jamming by the Castro government.

López convincingly argues and provides cogent information that there is a low degree of political efficacy “to foment change in Cuba because dissidents and civil society activists lack the ability to convey news and information regularly to the majority of the population.”

In developing his thesis, López relies on a variety of data and sources of information, which are carefully documented in his notes, index, and bibliography. In measuring public opinion in Cuba today, López must rely on the available data — one is the survey.

Another is the information clandestinely dispatched to the outside by the intrepid, independent journalists in the island, posted on web sites such as CubaNet and LaNuevaCuba.com. Unfortunately, ordinary Cubans in the island have no access to the Internet so this news source reaches only Cubans living in freedom outside the island. Since Cuba is a closed society, data on public opinion is difficult to obtain and analyze. López makes up for this deficiency by not relying on any one single source, but by drawing conclusions from multiple data sets and sources of information.

Some of these sources were found to be particularly reliable because of the consistency of their data. One is the survey of 1023 recently arrived Cuban immigrants (December 1998-April 1999) conducted by Churchill Roberts and Associates and sponsored by the University of Florida.

Another source is the Centro de Estudios para una Opción Nacional (CEON), a think-tank based in Miami, Florida, which provided unprecedented data from interviews conducted by members of opposition and focus groups inside Cuba.

Obviously, direct surveys of the population would have been preferable but they are not allowed, feasible, or reliable in the closed, police state society of Castro’s Cuba today. Nevertheless, both types of surveys have been found in previous studies to be valuable as a proxy for public opinion in totalitarian states.

Moreover, despite some limitations as López points out, these types of surveys are “similar to those that were conducted in Eastern Europe before the fall of communism among travelers to the West and among immigrants from countries under dictatorial rule.”

Armed with this evidence, corroborated by multiple sources, Prof. López asserts that the majority of the population (up to eighty percent of the people in one study) opposes the regime of Fidel Castro.

This assertion, a major tenet of Democracy Delayed, not surprisingly is disputed by his liberal detractors, but comes as no news to those of us familiar with the Cuban situation and who have families still in Cuba.

That ordinary Cubans are now opposed to the iron-fisted rule of Fidel and Raúl Castro should not be surprising given the conditions of economic decay, worsening standards of living, shortages of food, fuel, and deterioration of the most primitive forms of transportation.

Cubans also increasingly resent the two systems of medical care — a good system for the nomenklatura and foreigners (health tourism) and a poor, inadequate system for the rest of the population. Crime, corruption, high levels of suicide, alcoholism, prostitution (sex tourism) and disease are rampant in the Caribbean island.

Fidel Castro maintains power by brute force and the use of overwhelming repression. This past April, Castro executed three Cubans for attempting to hijack a ferry to reach freedom in Miami. Seventy-five dissidents were summarily tried and sentenced to long prison terms for peaceful opposition to the regime — namely, calling for human rights and democratic reforms.

López asserts that a transition to democracy can take place, but only if the U.S. would bolster opposition groups not just morally but with material assistance — faxes, computers, printed materials, etc., allowing opposition groups to establish their own samizdat and reach out to the rest of the population.

Moreover, new technology is needed to upgrade Radio and TV Martí so that the population has a reliable fount of information reaching them regularly from the outside world — and so that they would know the whole world is watching them too, as happened in Eastern Europe in 1989, before and after the collapse of the Berlin Wall.

Thus, López is convinced that once the people taste freedom, being buffeted into action by the liberating winds of reliable news and information, they will take to the streets and the post-totalitarian, sultanism type of dictatorship of Fidel Castro will crumble from within…

This article may be cited as: Faria MA. Democracy Delayed — The Case of Castro’s Cuba (Part I): Post-totalitarianism and Sultanism. NewsMax.com, September 23, 2003. Available from: https://haciendapublishing.com/democracy-delayed–the-case-of-castros-cuba-part-i-post-totalitarianism-and-sultanism/.