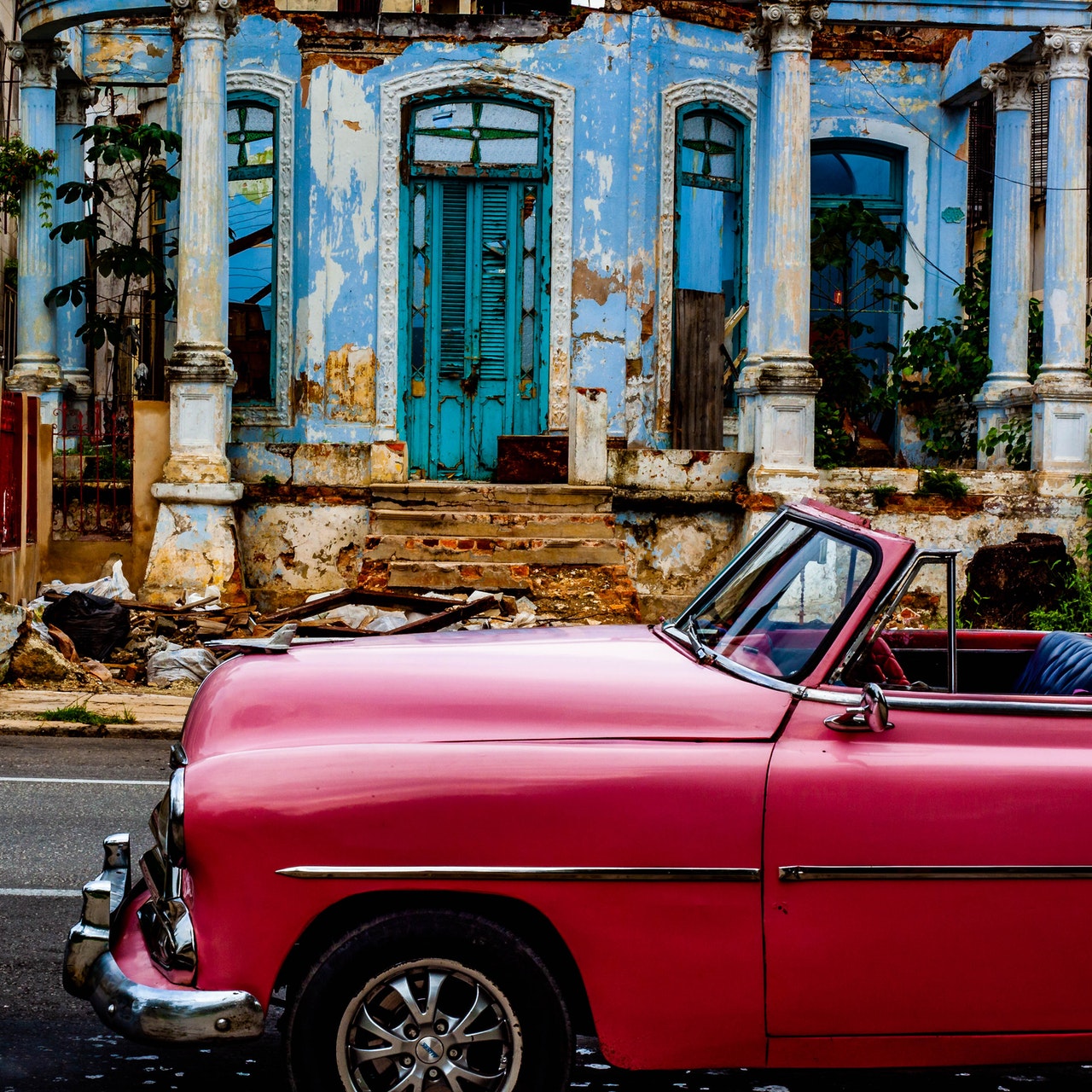 In Part I of this review of Democracy Delayed: The Case of Castro’s Cuba (The Johns Hopkins University Press, 2002) , we discussed how the hapless Cuban people ­ living in a vacuum, possessed with a dearth of information coming from within and from without the island ­ have quietly turned against the communist regime and that transition to democracy could take place in Cuba, if certain conditions are met.

And yet, the critiques of his book (mostly from partisans at the University of Illinois at Chicago (UIC), who wanted to oust him from that academic bastion of liberalism, amount to nothing but an academic purge.

Among the other criticisms, they posit that Cuba cannot be compared to Eastern Europe, and that Prof. López did not take into account the “Gorbachev Factor.” These criticisms, frankly, are nonsense. López tackles both of these issues in his book in a logical and convincing manner.

One must then surmise that Prof. López’s critics either didn’t read the book or are basing their imputations on politics and ideology, rather than real knowledge or diligent study of the direful situation in Cuba today.

True, the Cuban people are subject not only to political but also harsh economic repression. For instance, identified, peaceful opponents of the communist regime are not only persecuted as enemies of the state but they also lose their jobs, education for their children, and any source of livelihood, thus they are forced to leave the island by any possible means or live by the charity of family and friends, who are themselves facing dire economic circumstances!

This situation is certainly worse than that experienced in Czechoslovakia or East Germany prior to the fall of the Berlin Wall in 1989; this obstacle, though, is not insurmountable in achieving the goal of freedom, if the whole of the population is energized for action.

The people, led by civic society and the courageous dissidents, can effect change with acts of civil disobedience and mass protests, but this is only possible if they are empowered to do so with information, coordination of efforts, networking, etc.

Some critics at UIC also claim that Prof. López needed more data and that the data he used was “suspect.” Again, this assertion reveals the fact that his critics did not seriously read his book or study his Notes.

One also gets the feeling that by “suspect” the detractors really mean that they decry López’s data only because they do not square with their preordained, leftist, worldview. Frankly, their fatal attraction to Fidel Castro clouds their judgment so that no matter what infamy the Maximum Leader commits, these academicians still adore the aging, bearded revolutionary.

They cannot come to terms with the fact that he remains an unreformed Stalinist autocrat who will hold onto power by any means, at any cost, regardless of the suffering of the Cuban people.

Incredibly, one critic even argued that under the dictatorship of Fidel Castro it is still possible to attain a negotiated transition to democracy. López cogently argues that Fidel Castro’s hard-line position and obsession with his own autocratic rule precludes such “negotiated” political transformation.

Presently, short of outside military intervention, only the Cuban people can effect a transition from below. And how this can take place is the main subject of his book ­ and therein lies the horror with which they have received this ground breaking, “dangerous,” book!

It is obvious that these critics do not realize that under the Stalinist, iron-fisted rule of Fidel Castro such a negotiated transition of power is simply wishful thinking, a liberal fantasy, that speaks volumes about the critic’s own ignorance about Fidel Castro, the megalomaniac, and Cuban affairs under his leadership.

López’s academic purge had more to do with personal prejudice and academic intolerance than with the quality or quantity of scholarship in his book.

In addition to discussing how political change can take place in Cuba, López discusses many other momentous issues including his argument of why what remains of the embargo ­ i.e., preventing Castro access to American banks so that he cannot buy American products on credit at U.S. taxpayers’ expense and limiting travel by Americans to the island to deny him hard currency ­ must be kept in place, while the renewed proposal for “engagement” with the tyrant is doomed to failure.

In August 2003, despite an excellent record as a teacher, impeccable academic credentials, and the support of such eminent political scientists as Profs. Juan del Aguila at Emory University and Jaime Suchlicki at the University of Miami, Prof. López lost his job at UIC.

Presently, Judicial Watch plans to represent him in his legal battle with UIC to help him regain his professional reputation and his honor. We would like to think that injustices such as this do not happen in America ­ but sadly they do in the last bastions of Marxism, the American colleges and universities.

In the topsy-turvy world of academia, a man the caliber of Prof. López finds himself out of a job for writing a very important book, while an unrepentant, former terrorist, Billy Ayers, the founder of the radical Weathermen (Weather Underground), a terrorist organization that wreaked havoc in the 1960s, was given a respectable interview in The New York Times when his book came out, and is today a “respected” professor at, you guessed it, UIC!

Political correctness and academic intolerance (i.e., against those espousing conservative views) are alive and well in America, stifling academic freedom and impeding the free flow and exchange of ideas, which ­ ironically, as the Cuban situation itself graphically shows ­ are necessary prerequisites for the maintenance of a free, healthy society.

And sadly, because the media, like academia, is compliant in this liberal injustice in their promotion of leftist causes, don’t expect to hear anything about Prof. López’s ordeal or the compelling thesis of this momentous book in the evening news. You won’t!

This article may be cited as: Faria MA. Democracy Delayed — The Case of Castro’s Cuba (Part II): The Last Bastion of Marxism. NewsMax.com, September 25, 2003. Available from: https://haciendapublishing.com/democracy-delayed–the-case-of-castros-cuba-part-ii-the-last-bastion-of-marxism/.