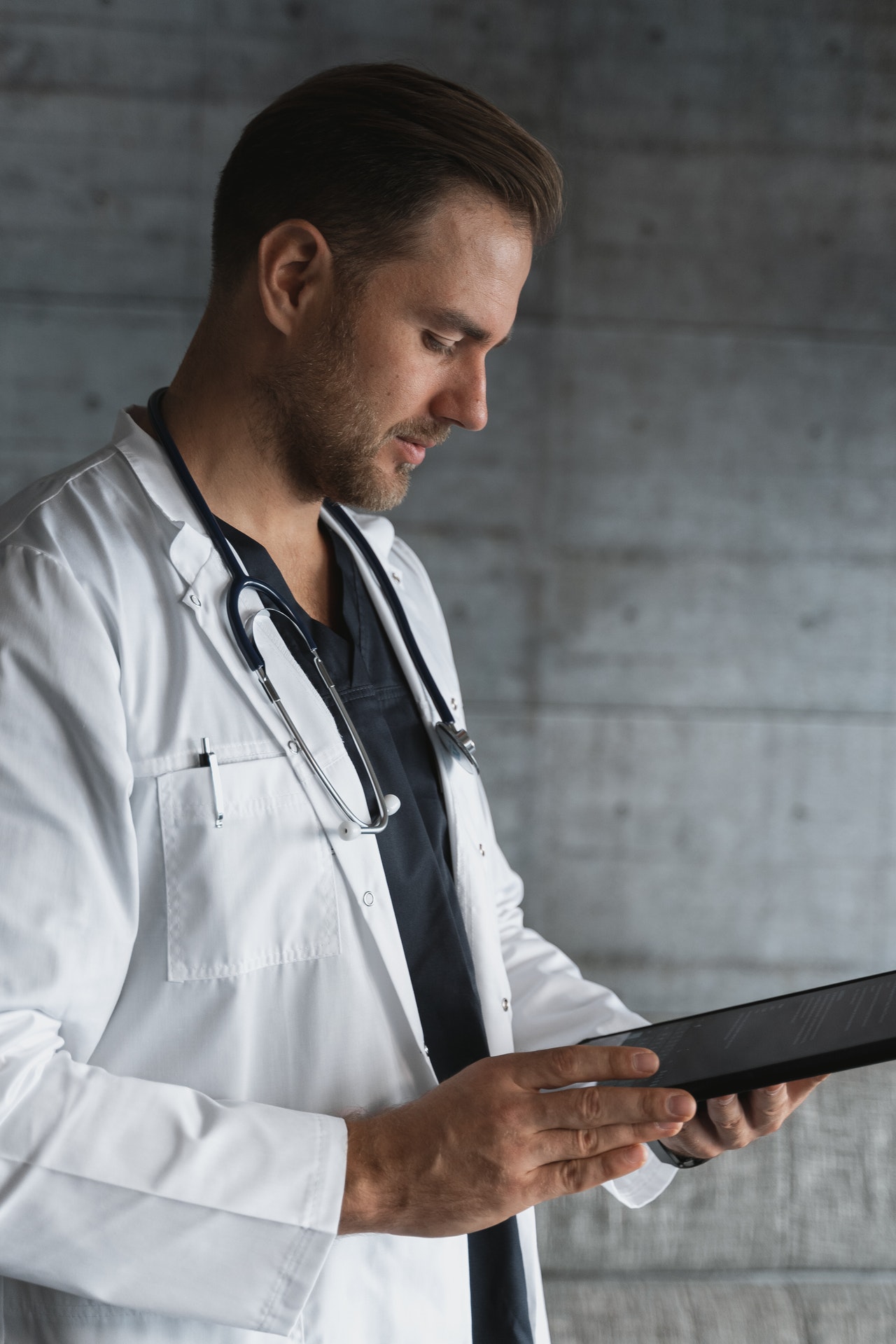 Very few American adults now recall the high status once enjoyed by physicians in this land. They did not, of course, accomplish this on their own: their forbears in Europe spent generations at the task. The climb was not easy, for the aristocracy had all the weapons and the power and the prestige and the positions. But the French Revolution began the dislodging of the aristocrats from the heights. The proverbial bad wind, in other words, did blow some good. It dislodged the iron grip of hereditary privilege, and created gaps through which rising talents did climb aloft.

Physicians followed lawyers in creating a professional class with special rights of its own. Their fees were their own to set, their methods were devised within their own ranks, their failures were not, in the main, questioned, and their prestige rose as their links with science expanded. The entry of physicians into the treatment of mental disorders expanded medicine into new therapeutic avenues that combined to expand both law and the courts. By the twenties American physicians seemed to enjoy the best of all worlds, professionally speaking.

All that has amazingly changed. The situation of American physicians today is one of harassment by bureaucrats with all the dire consequences that situation includes — including criminal punishments for disobeying even subsections of complex rules and forms, intimidation by lawyers intent upon malpractice awards, mountainous charges by insurance firms, impossible expectations from patients who regard medicine as a branch of magic, ruinous lawsuits, and incomprehension and near-hostility from the media. All this has brought physicians in America to the edge of complete socialization, American style.

It is a style difficult for many to grasp because it is accompanied, in the traditional American manner, by lots of money for lawyers and stray individuals, and by appealing humanistic rhetoric from political luminaries like Hillary Clinton shrilling about the “uninsured” much like Evita Peron talking about “the shirtless ones” of Argentina some years back.

President Clinton has added to this confusion by demanding governmental medical insurance for all children and expanded Medicare beginning at age 55 for all adults. Meanwhile, some nonprofit hospitals are going bankrupt or being bought at bargain rates, or are being merged into giant new combines, while hospital rates have soared to over $1500 a day plus medical services, and virtually all medical costs are beyond all but the highest incomes. No wonder almost everyone is confused.

At such a moment it pays every intelligent person to stop and take a look at what is happening. The media in this area, as in virtually all others, cannot be relied upon for objective or even intelligent information. In such a quandary one must turn to the experts, but most of them speak and write in professional jargon beyond lay comprehension.

Fortunately we have Dr. Faria, former Clinical Professor of Neurosurgery, Adjunct Professor of Medical History, author of numerous articles on socioeconomic and political issues affecting medical care and responsible government, author of Vandals at the Gates of Medicine, Editor-in-Chief of the Medical Sentinel, the official journal of the Association of American Physicians and Surgeons (AAPS).

This is the medical association that, more than any other group, derailed the original Clinton health “plan” and effected the ignominious legal exposure of the lies of Ira Magaziner and Hillary Clinton about that plan.

Despite that significant victory, it is now well-known that the Clinton administration is using the government’s medical bureaucracy and the insurance industry to put that plan into operation on a piecemeal basis. Dr. Faria and the AAPS are struggling to preserve the dwindling rights of American physicians to function traditionally free of the pressures of the government, HMOs and giant insurance firms, disentanglement from medical rationing, government-imposed spending limits on the practice of medicine, and collectivist tides in general.

Because our media are more facile at spreading confusion than clarity, most Americans are almost completely confused regarding the nation’s medical situation. Therefore, Dr. Faria’s concise and very clear book could not be more timely. The situation he explains was well capsulated by Dr. Thomas A. Dorman (whom he quotes), who said, “It seems that we in America are about to embark on an accelerated venture of harnessing the capitalist engine for the destruction of healing…an unholy marriage of corporate capitalism to government bureaucracy.” Faria calls this “corporate socialism – the same economic arrangement we witnessed in Italy, Germany, and Japan in the pre-World War II era – the economic component of Fascism.”

Dr. Faria’s chapter headings provide blueprints of the situation that are both terse and lucid. They range from lessons from the history of collectivized medicine to the role of public health, managed care, and medical ethics. The chapters are short and sourced. They range across the social landscape, include the treatment of children, and are written in conversational English.

Because matters of health are apt to concern more middle-aged and older citizens than any other group, it might be helpful in this review to place Dr. Faria’s book in a larger-than-usual context. Most Americans no longer recall World War II, which ended well over fifty years ago, or the changes it introduced. One of the most important of such changes was wage and price controls. That meant that nobody’s salary could be increased, and grocers had to have governmental approval to raise their prices.

The government did, however, permit employers to provide medical insurance to workers. Large employers found this a powerful incentive in attracting new workers at a time when there was virtually no unemployment. Unexpectedly, workers became almost instantly inoculated with the idea that medical treatment should be “free. “

What is still not generally understood is World War II did not really end in 1945: it continued in the Cold War, in the production of military weapons and armaments not simply for ourselves but also for our allies around the world. That meant that peace with labor unions was maintained with open governmental support, and that medical benefits became part of the governmental sector. The National Health Service as well as the FDA, governmental regulations, inspections, and monitors, became an imbedded, expanding part of the American health and medical industries. American medicine became, by stages, a ward of the State. It is an immense ward, because it includes Social Security, Medicare, and Medicaid.

It is a part of the Welfare State — a benign term for a Socialist State — created by the New Deal that has led us into a half-Socialist, half-Capitalist nation. Many do not realize that no nation can exist forever in such a condition, for the costs of Socialism expand with each generation: a truism only now being grasped by France and Germany. Socialism creates a constantly expanding body of dependents, and bureaucrats to herd them.

Socialism when combined with capitalist industries like insurance and able to use the governmental instruments of coercive law, is a malignant combination that sweeps away individual and professional rights and is clearly headed toward a greatly expanded form of tyranny.

That is why the Clinton Administration has chosen medicine, schools, and child care to expand governmental authority. In the process it has worsened — and not improved — our medical, educational, and family situations.

That is why Dr. Faria’s estimable book deals not only with professional status of physicians, but with changes in the practice of medicine and the administration of hospitals, and also with the governmental and social effects of the bureaucratic controls that are spreading through all our lives. To understand what the merger of the insurance industry, the law, medicine, and government means is crucial. Only such understanding will enable us to help physicians regain their professional rights against a monstrous though silent campaign to control them by a new combination of big governmental and big corporate interests.

Dr. Faria’s book is slender and easy to read, but its significance is immense. Its importance to you, your family and your liberty is greater than can be easily stated.