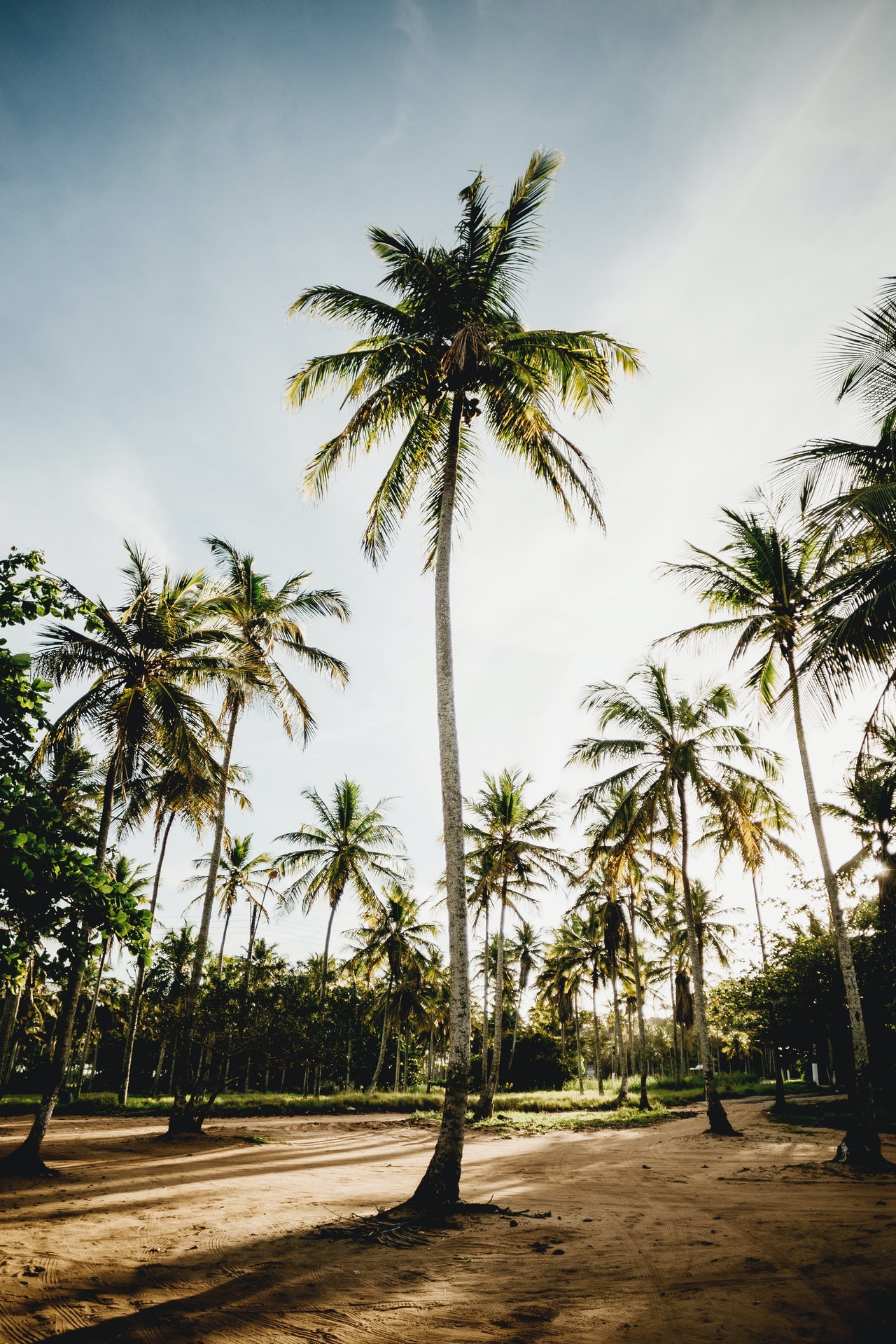 Book Review of Cuba in Revolution: Escape From a Lost Paradise. Reviewed by Vin Suprynowicz

Turning back to more traditional formats, the following book sits at the top of our list precisely because I was tempted not to read it, and you might be, too. The Cuban Revolution is 40-year-old ancient history, after all. Everyone knows Fidel Castro is a long-in-the-tooth Communist who holds his country in a death-grip of tyranny and enforced poverty—the only thing Communism has ever produced anywhere. But come on—he grows more endearing with the passage of time, doesn’t he, kind of like a crazy old uncle who promises to behave himself if we’ll allow him out on Sunday afternoons?

Miguel A. Faria, Jr., is a medical doctor who was lucky enough to have been spirited out of that island nation by his father—also a physician—36 years ago. But these Cuban emigres all grow a bit tedious, don’t they? Isn’t it time for Castro and the U.S. to kiss and make up?

Well, here’s a flash—Miguel Faria is not just “some embittered Cuban emigre.” Author of Vandals at the Gates of Medicine and Medical Warrior: Fighting Corporate Socialized Medicine, this Cuban-American physician and medical-journal editor has made courageous professional sacrifices all over again in this country—just as his father gave up a successful medical practice in Cuba in 1966—this time to convince Americans of the evils of socialized medicine right here on our shores.

And the problem is, far too many Americans (especially in the media—Faria fearlessly names Diane Sawyer, Peter Jennings, Dan Rather, Barbara Walters, Kathleen Sullivan, and Giselle Fernandez, for starters) have already “kissed and made up” with Fidel, tirelessly celebrating his so-called workers, paradise full of “free medical care” while echoing the tedious lie that Cuba before the revolution was little more than one giant U.S.-funded whorehouse and gambling den.

If all these “embittered Cuban emigres” are nothing but exiled Batista henchmen nostalgic for their privilege and their payoffs, what are we to make of the revelation that Faria’s parents were themselves active non-communist revolutionaries, members of the Revolutionary Directorate who might have had a chance to restore the Cuban constitution of 1940 if the American press hadn’t been so quick to embrace Fidel Castro Ruz (illegitimate son of a self-made Spanish immigrant planter and his upstairs maid), giving him the chance to systematically purge them in favor of his Communist buddies?

Faria’s book is a thorough enough history to stand on its own, yet one given energy and impetus by the interweaving of his own, first-hand experience.

Paradise? Though they had their own, independently gained reputations as freedom fighters, his family would have been labeled gusanos (worms), his father,s medical offices closed, and their ration books confiscated if they had openly applied for exit permits, Faria explains ” helping to explain why, to this day, Castro can claim only a few thousand of his island inmates ever actually apply to depart.

The Farias’ then-13-year-old son would have been seized and sent to a socialist re-education camp and then into the army. Thus, the flight in the night by father and son—giving up all they had in the world in exchange for nothing but the slender hope of freedom—and Faria’s mother’s courage in standing up to two years of secret police interrogations “laden with psychological booby traps to detect the slightest lapse or faux pas.”

To Faria, the saga of Elian Gonzalez, the young Cuban lad sent back to live with the man who divorced his mother two years before he was born, sent back to the hell of a state re-reeducation camp by Bill Clinton and Janet Reno after his mother sacrificed her life to bring him to freedom in America, is a reminder that, “For the last 12 years, we have been led gradually down a path to a socialistic America … a flouting of the rule of law; and a government without limits, drifting away from constitutional principles … and infringing on … the individual rights of citizens.”

Fidel’s marvelous “free medical care?” Though Cuba was the wealthiest and most convincingly “first world” country in the Caribbean in 1959, the death rate for children aged 1 to 4 is now 34 percent higher than in the U.S., while “most disturbing is Cuba’s maternal mortality rate, which is almost four times higher” than in the U.S.

In an event reported by The New York Times in the early 1990s, Faria recalls, 20,000 Cubans were afflicted with acute loss of vision or went completely blind. Castro “in desperation swallowed his pride in Cuba’s socialist health care system and invited foreign experts to come to Havana to investigate.” American physicians quickly discovered the epidemic could have been prevented entirely. The Cubans were suffering from classic beriberi caused by deficiency in vitamin B1—thiamine—in a nation which before the revolution had produced surpluses of thiamin-rich beef, poultry, and dairy products.

“The condition was caused by the command economy and communist policies of central planning, which, as usual, had brought about severe shortages and food rationing,” Faria concludes. “The diet of Cubans since the advent of the revolution … remains inferior to the diet provided to slaves during colonial times.”

Castro? He blamed a U.S.-based conspiracy for the epidemic of blindness, of course.

A cry of the soul against a brand of resurgent socialism to which our own media now serve as handmaidens, propagandists and “useful idiots,” Cuba in Revolution: Escape from a Lost Paradise is the furthest thing from a dusty piece of “yesterday’s history.” It’s a rave rallying cry to save our endangered freedoms in this hemisphere today … and tomorrow.

Vin Suprynowicz is an editorial writer for the Las Vegas Review-Journal and author of the award-winning and latest book, The Ballad of Carl Drega (2002), and editor of the newsletter “Privacy Alert.”