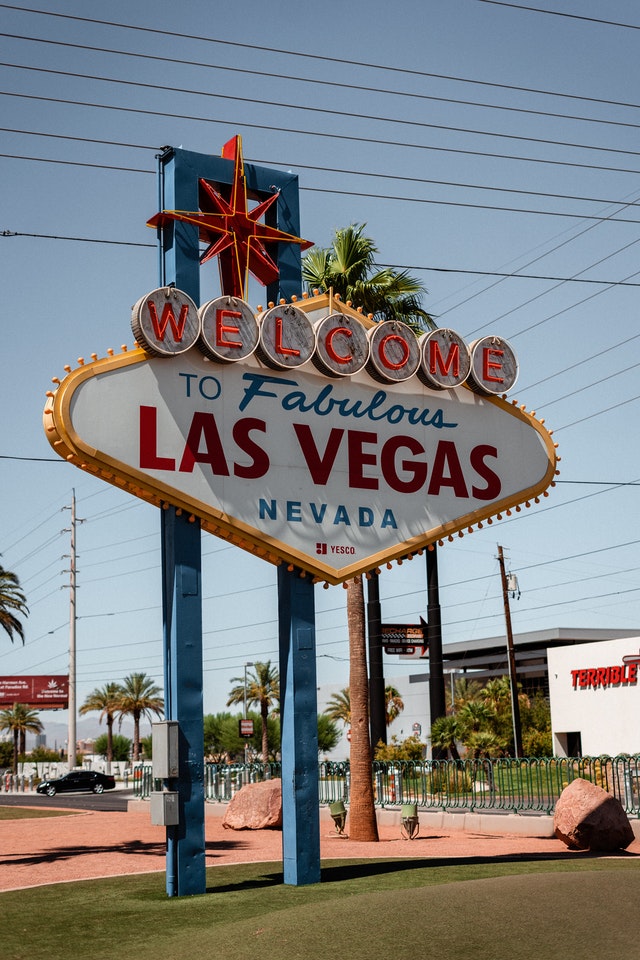 The Las Vegas massacre and the Mass Shooting Derangement (MSD) syndrome by Miguel A. Faria, MD

The recent Las Vegas shooting massacre has left us in a state of shock. How can anyone be driven by personal demons to massacre innocent people to such a horrific extent?  In the context of this heinous carnage, many of us experienced in astonishingly rapid succession the five stages of grief for the victims, as described by the late Dr. Elisabeth Kübler Ross — i.e., denial, anger, depression, bargaining, and acceptance. Except some of us instinctively and categorically reject four of the stages as unacceptable. So that now only anger remains towards the killer, deranged or not.

We know that 64-year-old mass shooter Stephen Craig Paddock, who opened fire on innocent victims attending an outdoor music festival, killed 59 people, injured another 538, and then turned the gun on himself. His body was found on the 32nd floor of the Mandalay Bay Resort with an arsenal of weapons. Reportedly he used a bump fire or “trigger activator” device to convert his semi-automatic weapons to full automatic action, simulating machine gun fire. Fully automatic weapons have been tightly regulated since the Firearm Act of 1934 (updated in 1968 and 1986) and are not legally obtainable without a full background check and written permission from local law enforcement authorities. Fully automatic weapons are in fact the true assault rifles used in combat and not generally found in the American civilian population.

This latest shooting rampage was reminiscent of the University of Texas Tower shooting in 1966 when Charles Whitman, a former marine sharpshooter, shot sixteen people and injured thirty-one others from atop the 28th floor observation deck of the Main Building tower at the University of Texas at Austin. Whitman was killed by police and at autopsy was found to have a brain tumor that may have contributed to his derangement.

The shooting rampage in Las Vegas surpassed the 2016 jihadist terrorist shooting at the Pulse nightclub in Orlando, Florida, as the deadliest mass shooting by a single gunman in American history. We need to find ways to identify these deranged individuals before they strike and the simple parroted solution of the gun prohibitionist movement — i.e., more gun control — is not the answer. We have had plenty of guns in American society; and yet, this type of mass murder at one time was very uncommon. I have coined the term Mass Shooting Derangement (MSD) syndrome for a violent disorder that needs to be studied in a hurry, as we did with AIDS, utilizing sound medical, mental health, and criminal research — not public health — so that effective solutions can be found. The public health model for the study of gun violence was applied — or rather, misapplied — for over three decades and was found wanting, riddled with faulty, preordained, politicized gun research masquerading as science.

Mass shooting deaths, enormous in human pain and suffering and tragic as they are, represent approximately 1% of all homicides in the U.S. Shooting rampages come in generally three distinct types. The first type is the politically motivated shooting, as with the 2017 infamous Republican Congressional baseball practice shooting in which House Majority Whip Steve Scalise was shot and wounded along with three other people. The second type are those motivated by terrorism, which in our day is almost always Islamic terrorism inspired by jihad, whether home grown or foreign. The third type and the most common in the U.S. is the MSD syndrome, which I have come to categorize as a mental disorder, and this article concerns only this last type.

Paddock’s motives are yet to be ascertained but we now know he was “a high stakes gambler,” which I take to be a gambling disorder as categorized in psychiatry in the Diagnostic and Statistical Manual of Mental Disorders (DSM-5). Details are slow to come in but according to police, “his casino transactions were in the tens of thousands of dollars prior to the shooting.”

Equally puzzling and requiring further investigation is that Paddock’s father was a bank robber who escaped from a federal prison and made it onto the FBI’s most-wanted list in 1969, and was described by the FBI as “psychopathic” with “suicidal tendencies.” Suffice to say we are only beginning to study psychopathy and unprovoked human aggression with biochemical and genetic markers, radioisotopes, and neuro-imaging techniques. Much work still needs to be done with these techniques to add to what we know from neuropsychiatry and clinical psychology.

In my investigations of mass shootings and their media reporting, I believe these shooters are either deeply deranged individuals, prone to criminal acts seeking celebrity status, even if achieving it ends with their death; or they are disturbed or malcontented persons who have a bone to pick with society and blame others for their personal failures and shortcomings in life. They take it upon themselves to hunt down and kill innocent victims to find deadly outlets for their pent up resentment, satisfy their own sense of dissatisfaction, and even fulfill their morbid fantasies in the process.

Informed consent from these inmates who have been convicted of mass murder (and their families when appropriate) should be obtained to study them. Federal grants should be awarded to private psychiatric facilities that agree to diagnose, treat and study those mentally ill shooters who survive the attacks. These facilities should be secure for that purpose. These are dangerous individuals. The fact these psychopaths-sociopaths might be diagnosed with the MSD syndrome does not in anyway nor should it be construed as proof of mental incompetence or insanity, which are legal and not medical terms. The MSD syndrome should be considered within the context of a severe Antisocial Personality Disorder (APD; DSM-5). Rather than overtly displaying some of the characteristics of APD, some of these individuals are able to hide these traits until they finally explode. But, they have carried with them their inherent psychopathic tendencies, such as secretiveness, mendacity, unconcern for others, violent tendencies, etc., as well as sociopathic motivations, such as resentment and the blaming others for their own personal failures and mishaps in life. When they finally act, these sociopaths meticulously plan their violent acts, in this case mass shootings, with complete lack of empathy or consideration of the lives of others; and if they survive, display a dispassionate lack of remorse for the people they hurt and the innocent lives they have taken. They should therefore be considered competent and legally sane when the acts are committed despite the underlying diagnosis of psychopathy — MSD syndrome. Those who succeed in carrying out such heinous acts should know they would be stigmatized as sociopathic freaks of nature and not gain the desired fame and notoriety they so much yearn.

Mental health research needs to be intensified with a multidisciplinary approach in the study of the MSD syndrome, including not only psychologists but also sociologists and criminologists. Just the fact that we categorize the MSD syndrome as a mental disorder, subject to medical investigation and studies, may serve enough of a deterrence to many of those seeking notoriety and inflicting misdirected punishment on society for their personal failures.  We must find effective alternative medical and law enforcement solutions to the MSD syndrome without curtailing liberty from the rest of society.

Miguel A. Faria, M.D. is a retired clinical professor of neurosurgery and long time medical editor. He is the author of Vandals at the Gates of Medicine (1995); Medical Warrior: Fighting Corporate Socialized Medicine (1997); and Cuba in Revolution: Escape From a Lost Paradise (2002). His website is https://HaciendaPublishing.com.

This article may be cited as: Faria MA. The Las Vegas massacre and the Mass Shooting Derangement (MSD) syndrome. HaciendaPublishing.com, October 5, 2017. Available from:  https://haciendapublishing.com/the-las-vegas-massacre-and-the-mass-shooting-derangement-msd-syndrome-by-miguel-a-faria-md

Shorter versions of this article were also published in GOPUSA.com and The Telegraph (Macon) on October 5, 2017