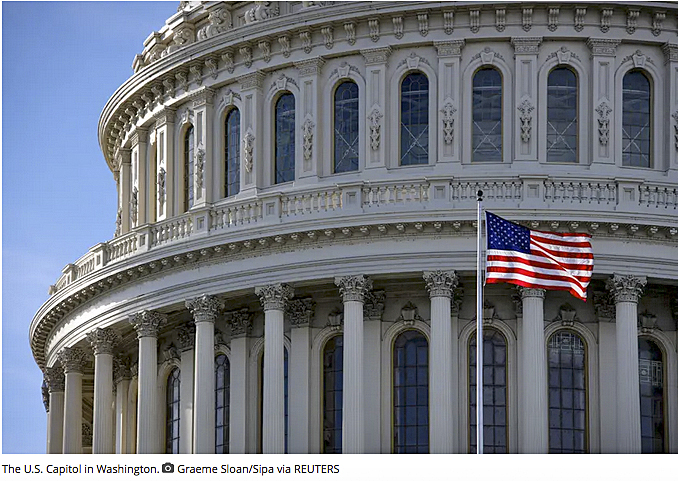 Senator-elect Marco Rubio on winning handily in a three-way race in Florida summed up the political future for the Republicans, “We make a great mistake if we believe that tonight these results are somehow an embrace of the Republican Party. What they are is a second chance.”

The bad Obama legislation (e.g., ObamaCare, unrestrained spending and government waste, etc.) must be repealed and taxes reduced, enough that the economy is jump-started toward prosperity. Obama is no bill Clinton, the great “triangulator,” who balanced the budget and signed welfare reform with the triumphant Republicans. If Obama and the Senate do not cooperate, they should be held accountable, and the House of Representatives must go ahead and use the power of the purse, refusing to fund unconstitutional boondoggles and reducing government to its constitutional limits.

And we do have true leaders now: Sen. Jim DeMint of South Carolina, as well as Senators-elect Rand Paul, Marco Rubio, and the empowered old standbys, John Boehner and Mitch McConnell, not to mention the electrifying Sarah Palin!

Mark my words: If the Republicans again become complacent, compromising in socialism, increasing the national debt and engaging the Democrats in orgiastic government spending during the next two years, they will be trounced in 2012.

This article may be cited as: Faria MA. Second chance. Macon Telegraph, November 5, 2010. Available from: https://haciendapublishing.com/second-chance/.