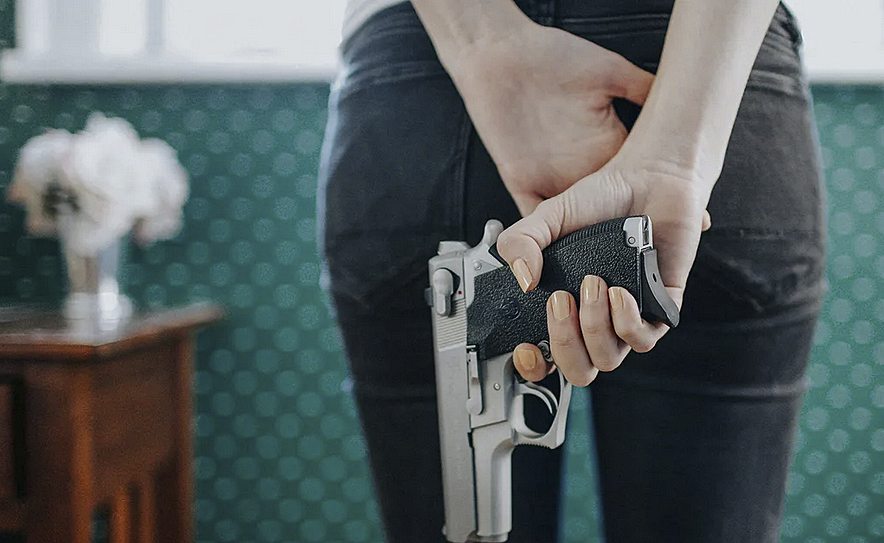 A prominent member of the Association of American Physicians and Surgeons has refuted key details of a study published recently by the Violence Policy Center, in which researchers concluded that women were not safer if they used a handgun for self-defense.

The VPC report,, called “A Deadly Myth: Women, Handguns and Self-Defense,” published Jan. 31, said that in the early 1980s, gun manufacturers began to target women with “the false message” that “the greatest threat posed to a woman was an attack by a stranger, and the best form of protection a woman could rely upon was a handgun.”

“For all of the promises made on behalf of the self-defense handgun, using a handgun to kill in self-defense is a rare event,” the report said. “Looking at both men and women, over the past 20 years, on average only 2 percent of the homicides committed with handguns in the United States were deemed justifiable or self-defense homicides by civilians.

“In 1998, for every time a woman used a handgun to kill in self-defense, 101 women were murdered with a handgun,” the report said, citing FBI figures.

But Miguel A. Faria Jr., editor-in-chief of Medical Sentinel — the official journal of the Association of American Physicians and Surgeons, said VPC’s figures were flawed because they were based on bad statistical analysis.

“In fact, we’re happy to say that in less than 2 percent of cases does a person have to fire a gun to protect themselves,” he said. “In 98 percent of the cases, all that a person has to do is brandish a firearm; that’s all it takes.”

Faria added that research shows that only “in 0.1-0.2 percent of cases does anybody actually get shot by people who are protecting themselves.”

Faria acknowledged that fewer women than men carry or turn to firearms for protection, but he said that in 1994, research showed that about 17 million women carried a gun.

“When asked why, most said for self-protection,” he said.

The biggest problem with the report, Faria said, “is that [researchers] were only going by body count — which is not an good way to measure this. We have been criticizing this methodology for a decade.”

“Currently, only a small minority of adult American women own a handgun,” said the VPC report. “Before a woman purchases a handgun for protection, she must pause to consider whether the grave risk … is one she is willing to accept.”

This article was originally published on WorldNetDaily.com on February 8, 2001. Available from: http://www.wnd.com/index.php?fa=PAGE.view&pageId=8102.