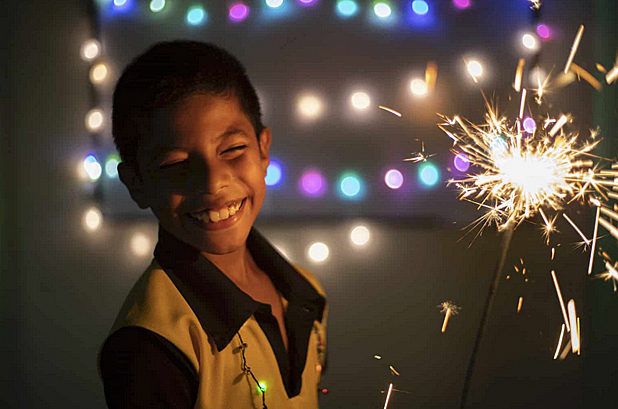 When Dr. Miguel Faria, toured a military hospital in civil war-torn El Salvador last March, he was struck by the acute shortages of medical equipment and supplies.

Many of the patients both soldiers and civilians, were amputees — the victims of land mines planted throughout the countryside. But the hospital, Faria said, didn’t have nearly enough physical therapy or other equipment and supplies to help those patients, largely because of a lack of space.

“I was very much shocked by what I saw,” said Faria, a Macon neurosurgeon at HCA Coliseum Medical Centers. “They just didn’t seem to have enough of everything.”

Shortly after his return to Macon, he wrote to Dr. Thomas Frist, founder and CEO of Hospital Corporation of America, with a proposal.

“I had in mind that we would send any supplies we could from the corporation” to El Salvador, Faria said. “Not just from the hospital in Macon, but from anyplace we could find them.”

Liking the idea, Frist contacted all HCA hospitals in the United States and asked them to compile a list of all the equipment they could spare. Several months were spent making arrangements for HCA to ship the supplies. Finally, in October and November, Salvadoran hospitals received a large shipment of medications, beds, wheelchairs and a variety of physical therapy equipment. Faria received confirmation Friday that the equipment had arrived.

“This is a Christmas present for me,” he said Monday. “I was very happy.”

Faria and his wife, Helen, were among the 34 people from throughout the United States who visited El Salvador through a trip sponsored by Accuracy in Media — a Washington, D.C.-based group founded to monitor the perceived liberal bias of the nation’s most influential news organizations.

The Farias are AIM members. In an interview shortly after his return from the Central American country, Faria said the news media tended to sympathize with the Farabundo Marti National Liberation Front, the leftist group that has waged war against the Salvadoran government for a decade.

The overwhelming number of land-mine victims, including children, that Faria saw at the military hospital in San Salvador, strengthened his belief that the FMLN should be classified as terrorists, not guerrillas.

Faria said Monday he believes the accuracy of American news reports from El Salvador has improved. “I’d like to think we had something to do with that,” he said.

The estimated cost of the equipment HCA sent to El Salvador is about $550,000, which Faria said represented the “depreciated” value. Had the Salvadorans bought the supplies on the open market, they would have had to pay much more, he said.

Faria said HCA hospitals sent equipment they were not using or had plenty of.

“None of the stuff sent was broken down,” he said. “It was all functional. I’m very happy that they finally got it. I was told they were extremely happy with what they got.”