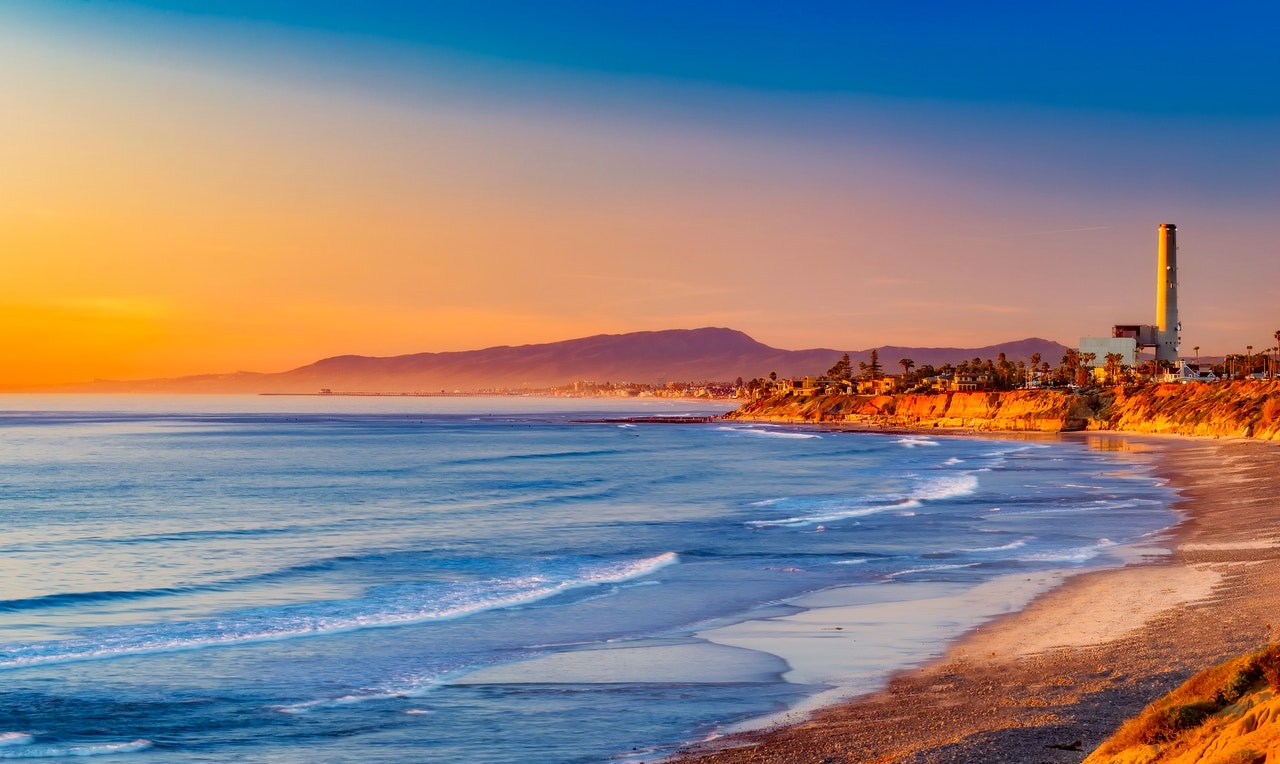 Loving California from a safe distance by Miguel A. Faria, MD

Charles Richardson’s column of February 4 insisting the popular vote count is “a moot point” could have been completely accurate if — and this is a big if — there were not at least 11 heavily liberal Democratic states, including California, trying to undermine the Electoral College and instead making the popular vote supreme in presidential elections. Richardson cited my initial article along with Rinda Wilson’s but in my subsequent piece, “The Democrats unwarranted partisan assault on the Electoral College,” I described in considerable detail the efforts being made by those Democratic “Blue States,” as well as unwisely by several “swing states,” to virtually emasculate the Electoral College (EC) by both state legislation and emendation of the Constitution. Although I suspect those efforts will be futile, given the stability and fairness the EC has exerted in our Constitutional republic election process; but nothing should be taken for granted given the decline in both American public education and knowledge of civics and government, which is in marked contrast to the increasing intensity and polarization of politics in the nation.

Richardson also did not understand the point we made — which is that if it wasn’t for the EC process, four California counties would have decided the election in the opposite direction because of the exceedingly heavy Democratic vote in those urban areas. The flaw in argument is really on his part when Richardson says that it “opens the door to the reverse,” assuming we want the disenfranchisement of California voters. No one is calling for that. California votes should definitely be, and were, counted in the election process.

I know Richardson loves California but perhaps his affection is from a safe distance. I cannot help being reminded of the many liberals who also admire Cuba’s “free” system of education and health care — admiration from a safe distance. Despite the purported “free” amenities of Cuba’s workers’ paradise, the human flow is from Cuba to the U.S. and not vice-versa: The academic liberals here praising Cuba’s socialism make no effort to balance the scales by immigrating to the communist island!

I am not implying Richardson is such a liberal, only that his defense of California is perhaps a bit romanticized and nostalgic for a state that is no longer what it was when he lived there. California should definitely keep its 55 EC votes reflecting its large population, but Los Angeles and San Francisco, the heavily Democratic urban areas that have politically hijacked the state, are crime-ridden cities having difficulty keeping their streets clean and their beaches hygienic, immersed in drugs and political messes — certainly not worthy of leading the nation. I do agree with him that the Founders put in place a constitutional system that has worked well as designed — adding, with Ben Franklin, if we can keep it!

Miguel A. Faria, Jr., M.D. is an Associate Editor in Chief and a World Affairs Editor of Surgical Neurology International (SNI). He is the Author of Vandals at the Gates of Medicine (1995); Medical Warrior: Fighting Corporate Socialized Medicine (1997); and Cuba in Revolution: Escape From a Lost Paradise (2002)

This article may be cited as: Faria MA. Loving California from a safe distance. HaciendaPublishing.com, February 7, 2017. Available from: https://haciendapublishing.com/loving-california-from-a-safe-distance-by-miguel-a-faria-md/.

This commentary appeared in the Macon Telegraph, Tuesday, February 7, 2017.