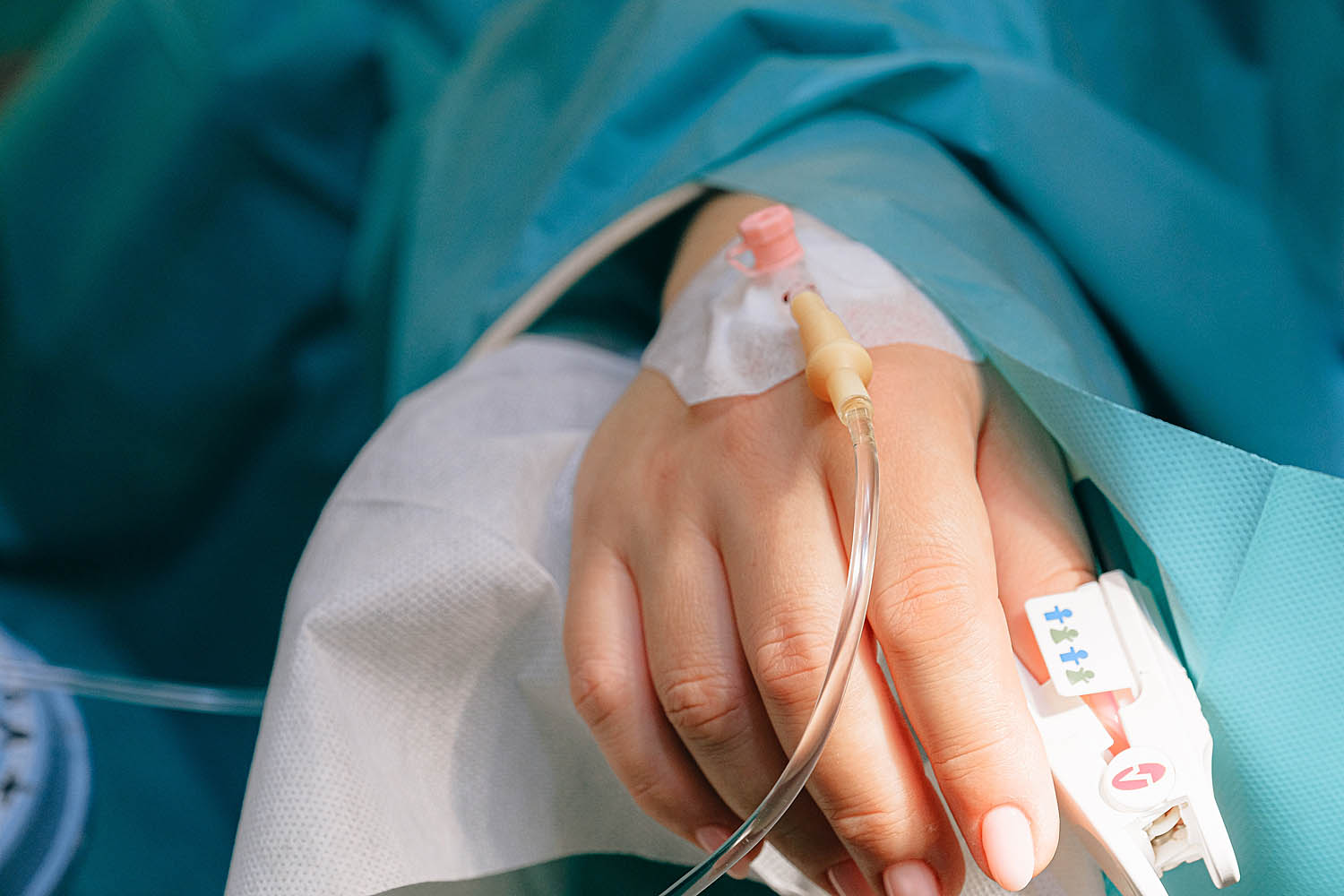 I am reproducing the table on cancer survival rates throughout the world in its original form, rather than formatting it to fit the page better. My purpose is to show clearly which nation is at the top in this crucial field. Other aspects of health are affected by many factors, only some of which are within the grasp of health care. But our chances of surviving cancer are very closely related to the care we receive.

Look at the table. Now tell me why, if the American health-care system is “broken,” we have the best cancer-survival statistics for most forms of men’s and women’s cancer. And then tell me why so many “progressives” urge us to emulate the health-care systems of European nations with lower cancer-survival figures. Does this make sense? Is this about improving our health or controlling our people?

But perhaps you prefer a graph.

If the American health-care system is “broken,” what would you call these systems? What is worse than “broken”? Dilapidated? Decrepit? Rattletrap? Moribund? Yet the American Left has nothing but praise for these systems.

Perhaps it’s a question of emphasis. “Progressives” are not advocating a socialized health-care system, but a socialized health-care system. Their aim is not health care, but socialism. Their plan is not to improve our health, but to control us by the most effective means possible – to hold the care of ourselves and our loved ones in their hands. Who would dare to oppose bureaucrats who have the power of life and death?

We are told that despite all the money we spend on health care, America does not rank with the best in regard to infant and maternal mortality, or in regard to life expectancy. In fact, the difference is minimal. Life expectancy at birth for the European Union is 78.67 years, while that for the U.S. is 78.11 years − only six months shorter.

Patrick Henry said, “Give me liberty or give me death!” He did not say, “If I might get an extra six months of life, I’ll give up my liberty.” But what if we give up much of our liberty, and in return don’t even get the six months?

Advocates of ObamaCare loudly complain about the expense of the last six months of life – as if anyone can know this except in retrospect. So they plan to cut health care for the elderly, the disabled, and the chronically ill, even veterans. A government publication encourages veterans to go without expensive care for chronic illnesses. Under ObamaCare, “end-of-life counseling” will be given to all elderly or disabled people.

How do you cut funding for chronic care, and at the same time extend life expectancy? You don’t. You make “the last six months of life” a self-fulfilling prophesy.

And how do you give “end-of-life counseling” to people whose lives are not ending, without suggesting that their lives should end?

America is responsible for over 60% of the Nobel Prizes in Medicine and for the majority of advances in health care. Cancer and heart disease are our two biggest killers. We do well with these, so why isn’t our life expectancy even longer? Here is a clue: 12.8% of Americans never reach the age of 60. Most cancer and heart disease deaths occur after age 60.

So what is killing Americans before the age of 60? Americans are. The number-one cause of death for African American males from the ages of 15 to 34 is homicide. Faster ambulance response and more trauma centers may reduce this figure somewhat. But clearly, this is not a problem of health care.

Similarly, we can spend more money for prenatal and obstetric care. But if women come across the border eight months pregnant, never having seen a doctor, is the fetal and maternal mortality a problem of health care? If pregnant and nursing mothers drink alcohol or use illegal drugs, can doctors solve the problem?

If young people rot out their bodies, minds, and souls with heroin, cocaine, methamphetamine, and who-knows-what, can doctors clean up the mess? How many fatal overdoses and cases of hepatitis and AIDS will it take to convince us that government-run health care is not a cure-all?

Then check out the rates of AIDS and HIV. The rate in D.C. is 148.1 cases per 100,000 inhabitants, while that in Vermont is 1.0. Why is a resident of D.C. 148 times more likely to get AIDS? Is there an AIDS clinic on every block in Vermont? Do they have medicines not available elsewhere? Do they hand out condoms in kindergarten? Or does it have something to do with the way Vermonters live their lives?

And if any doubt remains, look at homicide rates. Violence is not “as American as apple pie.” The homicide rate in some states is as low as in the least violent European nations. The homicide rate in the District of Columbia is 29.1 per 100,000 inhabitants, compared with 1.0 in New Hampshire. These are not minor differences − they are gross disparities. The pathologies of the inner city are many, but government-run health care cannot be the answer. We already have it in the District of Columbia, and the figures are dismal.

They are the result of ignoring the proverb, “He who does not teach his son a trade teaches him to be a thief.” Of course, this assumes that there is a father present to teach anything at all. But look at the data for births to single women. Compared with Utah, where 19.6% of births are to unwed mothers, the rate in D.C. is 58.5%. Well over half of all births in the inner city are to single women. This fact is related to the number of children living in poverty. And that fact is in turn related to the poor health of many of the children, which may have lifelong consequences. These are moral and social problems, and they cannot be solved by health care.

One more factor to consider is immigration. Milton Friedman, recipient of the Nobel Prize in Economics, taught us that we can have either open borders or a welfare state, or we can have neither, but we can’t have both. And that is precisely where we are headed. Advocates of ObamaCare claim that it does not cover illegal immigrants. But in fact, undocumented immigrants are already being covered by Medicaid in many areas.

What will follow is predictable. A flood of immigrants, legal and illegal, will cross our borders to enjoy “free” health care. If you are worried about rationing of care now, think what will happen to the elderly, the disabled, and those with expensive diseases when millions of newcomers overflow waiting rooms.

In short, “reform” of health care may very well cause a deterioration of our health.

Our health-care system is not “broken.” It has problems, but in important respects it is the best in the world. That is why many of the richest and most powerful people in the world come to America when they are seriously ill. The system needs a tune-up, not a major overhaul. The same is true for America itself.

Dr. Stolinsky is a retired medical oncologist and co-author of Firearms: A Handbook for Health Professionals, published by The Claremont Institute.

This article may be cited as: Stolinsky DC. Is our health-care system “broken”? HaciendaPublishing.com, November 1, 2015. Available from: https://haciendapublishing.com/is-our-health-care-system-broken-by-david-c-stolinsky-md/.