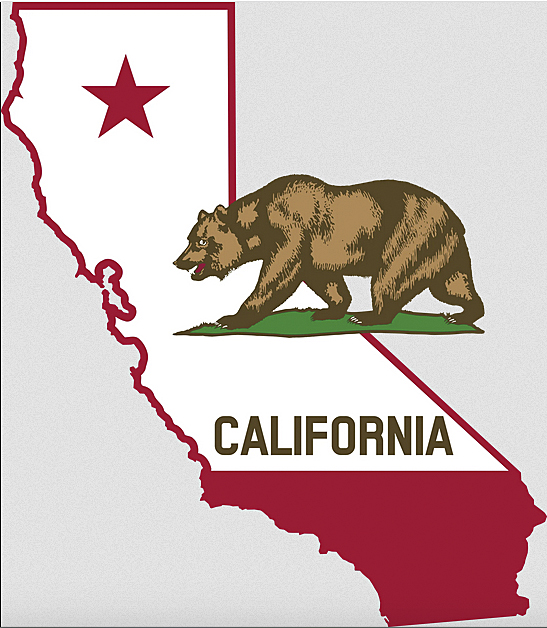 California: Another Lesson about Children and Guns

The student had threatened and warned friends over the weekend that he would carry out a shooting at the school. Suddenly, it was Columbine all over again.

In the wake of the tragic shooting, the gun control lobby came out of the woodwork to exploit the tragedy and to advance their gun prohibitionist agenda.

While President George W. Bush asked Americans to pray for the children and called the heinous episode “a disgraceful act of cowardice,” demagogic politicians like U.S. Senator Dianne Feinstein (D-CA) and Charles Schumer (D-NY) once again used a tragic occasion to renew their gun prohibitionist efforts.

They are aided by the usual suspects, like Sarah Brady and Handgun Control, Inc. (HCI), which immediately called for the passage of a number of anti-gun proposals for the nation, most of which are already laws in place in California, laws which did not impede the action of the distraught teenager in that state, or had any effect in preventing the Santana shooting episode.

Like the recent workplace incident in Wakefield, Massachusetts, the Santana school shooting took place in a state with very restrictive gun control laws.(1) In the Golden State, gun control laws are already so strict that HCI awarded California the highest “grades” in a report card issued by the gun control lobby, particularly for “laws protecting children from gun violence.(2)

Gun control laws in California are already stringent enough. Licensing requires a firearm safety permit. There is a 15-day waiting period. Assault weapons are banned. Concealed carry laws are so restrictive that ordinary citizens have difficulty obtaining permits even when they can demonstrate a need for one.

These restrictions, of course, do not affect those who are more equal than others, like Sen. Feinstein, who can pull the right strings and thus possesses a concealed carry firearm permit.

Be that as it may, HCI has renewed its efforts to force the prosecution of adults when youngsters gain access to their “unsecured” guns. California already has such child access-prevention laws. And those laws did not prevent the disturbed teenager, Andy Williams, from breaking into the locked cabinet where the guns were kept.

Moreover, many states already provide that adults found “grossly negligent in the storage of firearms” be prosecuted. Besides, nothing prevents anyone from filing civil lawsuits in such cases against “negligent” adults.

The NRA has correctly pointed out, and I find most perplexing, that HCI has exploited this tragic incident for a moneymaking fundraiser, using its website to request money from visitors before they have even clicked to view their press release.(2)

Fifteen Minutes Worth of Fame

Most disturbing of all, perhaps, is the report filed immediately after the shooting by Newsweek’s Ana Figueroa. She wrote: “The dozens of Santana High School students I spoke with were more pumped up over being on the local news than they were freaked out about the shootings themselves.”

She went on to describe her encounter with one of the students: ” ‘Are you a reporter?’ asked a tall, blonde girl wearing sunglasses. ‘Yes,’ I responded. She pointed to a pink and white ribbon pinned to her sweater. ‘Some of my friends were shot over there. I know the shooter,’ she said matter-of-factly.

The girl, Tiffany Wenner, 18, continued, ‘Andy is just a regular kid. Sure, he might have had trouble with his dad. But all teens say they hate their parents every now and then.’ Wenner scribbled out her pager number for me, promising, ‘If you page me tonight, I’ll have some numbers of other kids who will talk to you. And, what newspaper did you say you were with?’ Disappointed, having never heard of Newsweek, Wenner nonetheless pointed me in the direction of Williams’ apartment.”(3)

Incredible, but that’s where the liberal philosophy of moral relativism and Hollywood’s culture of gratuitous violence — and its desensitization thereof — has led to in many segments of American society.(4)

We are reaping a bitter harvest from the lack of disciplining our children and enforcement of civility in our homes; the lack of teaching Judeo-Christian morality; and the ascendancy of moral relativism and situational ethics in the “progressive” government schools.

We should not be surprised that many of our youth are not imbued with moral absolutes to guide them during their childhood and adolescence. Instead, they seek their “15 minutes worth of fame.” This short-lived notoriety, at any price, is one of the same reasons why these disturbed teens, and later, adult sociopathic individuals commit these crimes.

It’s time that media’s sensationalism of crime and the conferment of celebrity status upon these deranged individuals cease. Hollywood’s glorification of violence is also to blame, and parents, not government, must also accept responsibility, for they are primarily entrusted with their children’s nurturing and developing attitudes. Are you aware of what your children are watching in movies and television? Forget government regulations. Are you teaching them early on as children the discernment between right and wrong? You should be. Don’t expect the government schools to do so.

Now, the hard work begins. Let us reclaim our children!

Miguel A. Faria Jr., M.D. is Editor-in-Chief of the Medical Sentinel of the Association of American Physicians and Surgeons (AAPS), and author of Vandals at the Gates of Medicine (1995) and Medical Warrior: Fighting Corporate Socialized Medicine (1997). Web site: HaciendaPublishing.com.