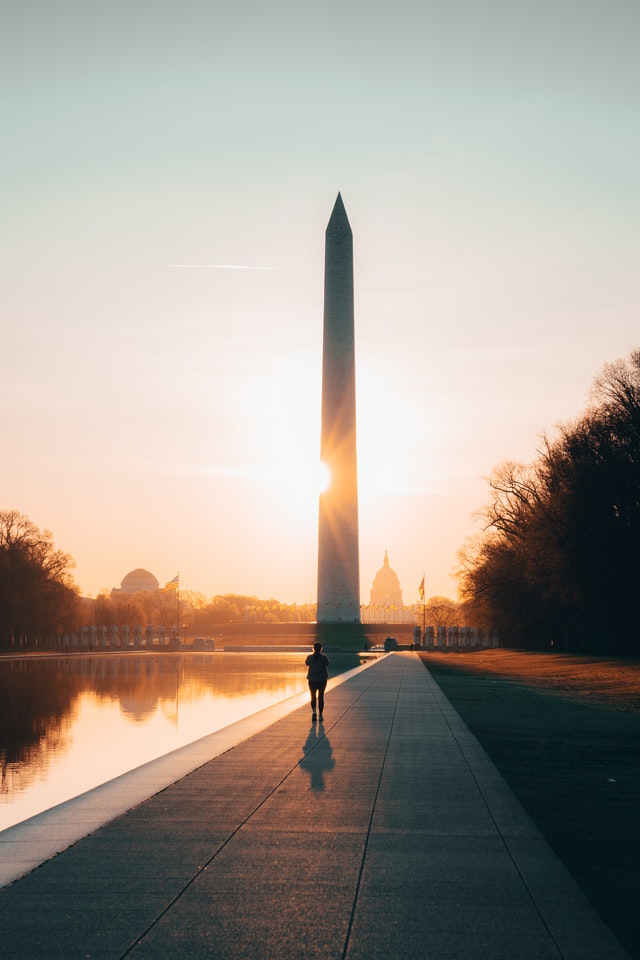 Editor’s Note: This article is republished front page for our readers, given the BBC’s persistently increasing liberal bias and vehement attacks on President Trump that have been unprecedented in international journalism. Another feature covered in this article was the increasing crime in London under mayor Sadiq Khan, and since the chaotic situation in Chicago under mayor Rham Emanuel seems to mirror that of London, it furnished us with yet another reason for front page coverage.— MAF

For many years, I have had respect for the British Broadcasting Corporation (BBC) as an informative and balanced international news service, at least when compared to the biased U.S. liberal media. And I still do when reading reports about the Middle East, Latin America, and much of the rest of the world, but not when reading reports in the “U.S. & Canada” section.

Frankly, BBC News, Washington, has become a tabloid newspaper, since the time Donald Trump began his presidential campaign. In fact, it began as soon as Trump announced that the Western allies would need to pay their fair share of NATO defense spending. And it has only gotten worse as his term in office unfolded. Nothing President Trump says or does is to their liking. One could say it has become the British media arm for the U.S. Democrat Party, the water boy for liberal-progressivist politics, something the BBC does not do for the Labour Party in Britain, where it is more fair, and where the British Royal family and even Prime Minister Theresa May are treated with more respect and a decorum never extended to President Trump in the U.S. — or towards American conservative politics for that matter.

BBC News, Washington has become as strident and biased as the rest of the mainstream American media, as it criticizes the American system of government and way of life.

As water boy for liberal politics, the BBC has posted “human interest” stories that demonstrate not only poor understanding of American jurisprudence but also a penchant for pushing for gun control while pandering to criminals, who they apparently see as victims of our state and federal legal systems.

Take for instance the BBC story of April 9, 2018 entitled, “In the US, you don’t have to kill to be a murderer” by Jessica Lussenhop. The BBC correspondent laments, “After police killed a burglary suspect in a shootout, the officer was not charged — instead a teenage boy who did not fire the gun has been found guilty of his murder.” Yes, Ms. Lussenhop, in most of our states, not just in the South, under the legal doctrine of “accomplice liability” or “felony-murder” laws, criminal accomplices may be charged with murder if they are part of the criminal act because accomplices share the same degree of guilt and punishment as the criminal who actually committed the physical act.

And just as the right of free citizens to keep and bear arms for the defense of the realm, originated from English common law — a concept, incidentally, now forgotten and trampled under foot in England — the American definition of murder still includes, “unintentional killing in the course of committing a felony.”

And this brings us to the next issue, and that is that America has its share of crime, but at least in the U.S. it has been decreasing for decades, while in Great Britain it is increasing exponentially. London has become the crime capital of the world and not just for burglaries, but also for rapes and assaults with guns and knives. Like much of Europe, immigration is out of control in England and contributing not only to common crimes but also to terrorism and ethnic strife, which is part of the reason “Britain has also become the global capital for acid attacks.” The horrible mutilating practice of throwing acid and other corrosive substances in the face of unwary victims was taken to Britain by immigrants from India and southeast Asian countries; the incidents amount to more than 800 per year.

London has now surpassed New York City in serious crimes and murders, something that has not happened in two hundred years, not even at the time of Jack the Ripper and the Whitechapel murders (1888-1891).

But hold onto your seats, the latest crime figures for England and Wales compiled in the fall of 2017 reveal an overall increase in violence and crime that astounded the United Kingdom — a 22 percent rise in rape, 26 percent rise in knife crimes, and a dramatic and even steeper rise in gun offenses — compounding the ascent that was noted in 2016. And remember knives are prohibited on the streets of London and handguns are prohibited in all of Great Britain.

The increase in serious crimes and murders has taken place in tandem with Britain, particularly London, getting soft on crime. To make matters worse   and contrary to Judeo Christian principles, British citizens are prohibited in engaging in any form of self-defense. Women about to be raped can only shout, run, and press their “rape alarms!” As Breibart reported, Labour official and London’s Muslim mayor, Sadiq Khan launched a campaign against using “stop and search” on various ethnic groups. The police are unhappy but can do nothing. London police chief Cressida Dick has admitted, “constables have become fearful of confronting suspects as they might get into trouble or might not be supported if they had a complaint.”

Get your own house in order, BBC News, Washington, before you tell us how we should run ours!

Miguel A. Faria, M.D., Associate Editor in Chief in socioeconomics, politics, medicine, and world affairs of Surgical Neurology International (SNI). He was appointed and served at the behest of President George W. Bush as member of the Injury Research Grant Review Committee of the Centers for Disease Control and Prevention (CDC), 2002-2005. His website is https://haciendapublishing.com.

This article originally appeared on GOPUSA.com and HaciendaPublishing.com on April 12, 2018. Reposted September 7, 2018.