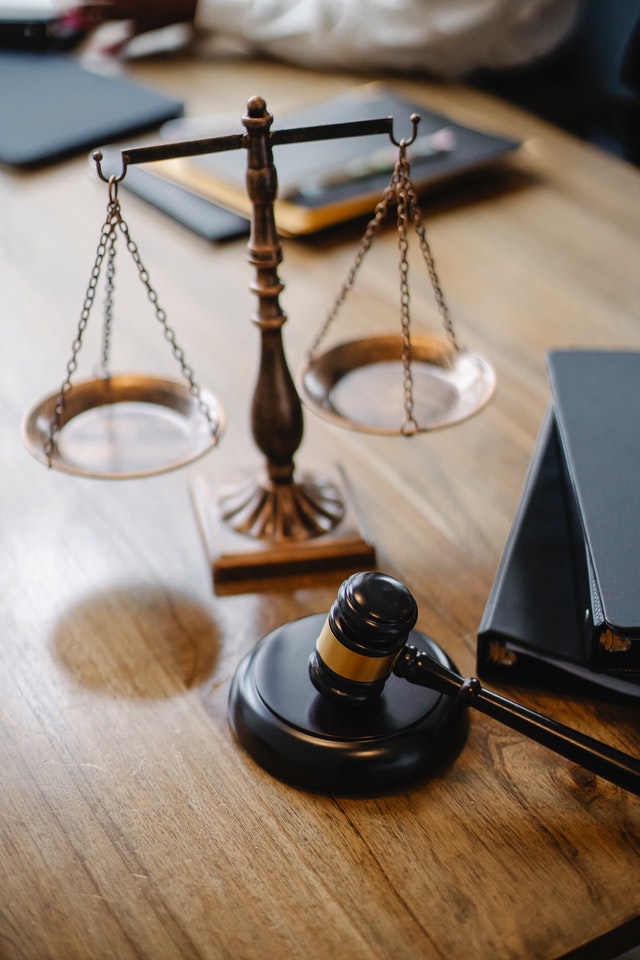 Nominated by President Barack Obama (after Justice John Paul Stevens retired in April 2010), Elena Kagan has been the first U.S. Supreme Court Justice appointed without prior experience as a judge since the appointment of William Rehnquist in 1972. It now seems to me that her nomination by President Obama was payback for the fact that Kagan had legally represented him in stalling all court challenges attempting to ascertain Obama’s citizenship.(1)  But what about her standing on the Second Amendment?

“It has long been thought, starting from the ‘Miller’ case, that the Second Amendment did not protect such a right. . . .Now the Heller decision has marked a very fundamental moment in the court’s jurisprudence with respect to the Second Amendment. And as I suggested to Senator Feinstein there is no question going forward that ‘Heller’ is the law, that it is entitled to all the precedent that any decision is entitled to and that is true to the ‘McDonald’ case as well…”(2)

So Kagan’s testimony affirmed that gun rights are a matter of “settled law.” In other words, Kagan agreed that the Second Amendment is “settled” as an individual right to keep and bear arms for law-abiding citizens. The intimation is that she would not oppose this settled question.

Mendacity: In July that same year, as a recently confirmed Supreme Court Justice, Elena Kagan voted with the minority against striking down the Chicago gun ban in the McDonald v. Chicago decision. Translation: the Second Amendment is not an individual right of citizens, so it is an “unsettled” law!

Now, let’s go back to Sonia Sotomayor’s confirmation testimony just a couple of years previously. As Obama’s first Supreme Court nominee, Sotomayor promises to be no better Justice than Kagan, certainly no legal eagle. Rather, they seem to be birds of a different feather that flock together. Despite her past decisions contravening the Second Amendment, Sotomayor also promised the Senate Judiciary Committee in 2009 that she would support District of Columbia v. Heller, “follow and accept it,” guaranteeing an individual right to self-defense.(3)

Senator Patrick Leahy: “. . . you, in fact, recognized the Supreme Court decided in Heller that the personal right to bear arms is guaranteed by the Second Amendment of the Constitution against federal law restrictions. Is that correct?”

And yet, in McDonald v. Chicago, like Kagan, Sotomayor reneged on her promise and voted with the liberal justices, Breyer and company, in another sharp 5 to 4 decision.

We still have a perilous situation, the Supreme Court has been very narrowly supportive of an individual’s right to keep and bear arms. Remember the decision was 5-4 in District of Columbia v. Heller when the U.S. Supreme Court struck down Washington, D.C.’s handgun ban in 2008, and a similar 5-4 decision to strike down Chicago’s handgun ban in McDonald v. Chicago in 2010.

These 5 to 4 decisions hang by a thread. The liberal justices’ dissent provide a clear warning: “The Supreme Court is just one vote away from totally reversing District of Columbia v. Heller (federal ban) and McDonald v. Chicago (state ban), and asserting the government can completely ban private gun ownership as it had done in Chicago, New York, San Francisco, and Washington, D.C.

3. Amicus Brief No. 07-290 IN THE Supreme Court of the United States DISTRICT OF COLUMBIA, ET AL., Petitioners, v. DICK ANTHONY HELLER, Respondent. On Writ of Certiorari to the United States Court of Appeals for the District of Columbia Circuit. BRIEF FOR AMICUS CURIAE ASSOCIATION OF AMERICAN PHYSICIANS AND SURGEONS, INC. IN SUPPORT OF RESPONDENT. ANDREW L. SCHLAFLY Counsel for Amicus, February 7, 2008.

This article was published exclusively for HaciendaPublishing.com on November 28, 2011. The article can be cited as: Faria MA. U.S. Supreme Court confirmation hearings regarding the second amendment — Elena Kagan and Sonia Sotomayor shenanigans! HaciendaPublishing.com, November 28, 2011. Available from: https://haciendapublishing.com/u-s-supreme-court-confirmation-hearings-regarding-the-second-amendment-elena-kagan-and-sonia-sotomayor-shenanigans/