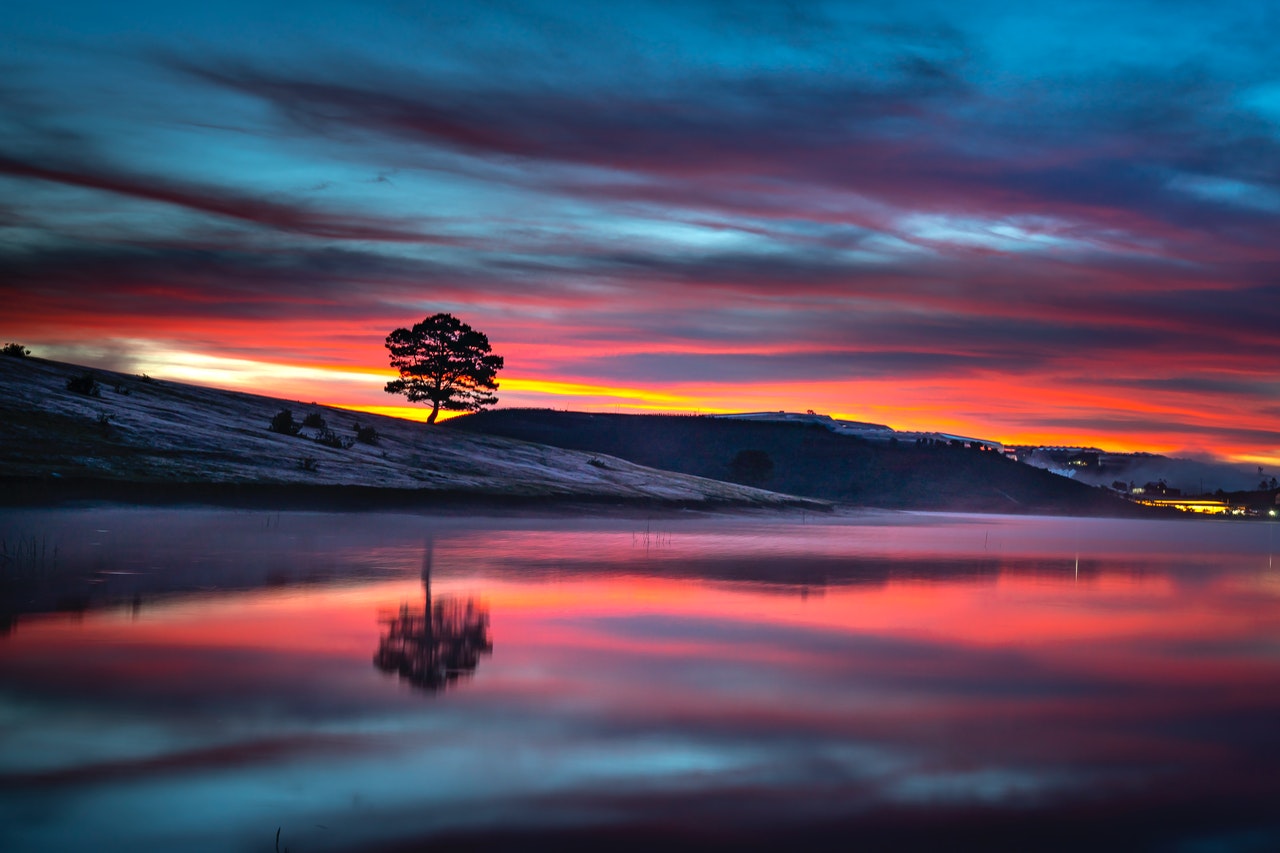 A Tribute to Dr. Miguel Faria

It was with great sadness that I learned that my friend, Dr. Miguel Faria, was stepping down as the founding editor-in-chief of the Medical Sentinel. Both Miguel and his wife Helen, the managing editor, worked tirelessly for the journal, instituting editorial policies that made it a unique, extremely valuable resource.

Previously, Miguel had saved the Journal of the Medical Association of Georgia from financial ruin by his creative design and by recruiting writers, including himself, who were able to articulate issues critical to the medical profession. However, his editorials on gun control and managed care were “too controversial.” His continuation of this battle in the Medical Sentinel brought the debate to new heights of scholarship. Under Miguel’s leadership, the Medical Sentinel stood squarely for truth against the prevailing winds of leftist demagoguery.

In his book Medical Warrior, Miguel quotes George Orwell: “In this age, there is no such thing as staying out of politics, all issues are political issues.” Because physicians have been unwilling to enter this arena, they are losing battle after battle. The Medical Sentinel has faced these battles with scholarship and the vision of those in the trenches of daily medical care.

I first met Miguel when he was a medical student on my neurosurgical service at the Medical University of South Carolina. At the time, the university was deeply embroiled in a leftist-initiated war on Western culture, so issues of liberty were of great concern to me. I was exploring for the first time some of the classics of liberty, including Frederic Bastiat’s The Law, F.A. Hayek’s The Road to Serfdom and Constitution of Liberty, and the works of Ludwig von Mises and Murray Rothbard.

I learned that Miguel was a Cuban refugee. I was intrigued by what he had to say concerning Castro’s revolution. We became friends and had long discussions concerning the material I had discovered. I found Miguel to be full of energy, intelligence, and personal integrity.

We remained close friends over the next several years, and then he left to complete his neurosurgery residency at Emory University School of Medicine in Atlanta. I was pleased to see Miguel’s name on several articles in prestigious neurosurgical publications.

Miguel’s articles for the Medical Association of Georgia, on subjects from the liability crisis to federal intrusion into medicine to gun control were masterpieces of logic, carefully articulated and forcefully presented.

It is said, first in the Bible, that our lives are determined by our early experiences. Miguel witnessed first hand some of the most important history in modern times. As he tells in his book, Cuba in Revolution, he nearly died during his family’s harrowing escape. Most of us cannot imagine having to flee one’s home with little more than the clothes on one’s back for a strange land.

This early experience convinced Miguel that nothing in this secular world is more important than liberty. Further, he realized that liberty comes at a high price and that the enemies of liberty would resort to every ruse and nefarious action to destroy it. He saw in the United States the very same forces he witnessed in Communist Cuba, and the use of the same techniques to institute socialism.

Miguel experienced the shocking revelation, common to many émigrés, of the indifference of Americans to the liberties they enjoy and to the actions of the enemies of that liberty. Those of us who study revolutionary history — or who have lived through it as Miguel did — feel a sense of urgency as we observe current events. We recognize that what seem to be spontaneous events or a natural eruption of emotions, as occurred during the riotous 1960s and 1970s, are in most instances carefully planned assaults on the moral order and the rule of law. And we know the dire consequences of the loss of liberty.

When Miguel recently spoke to a group of physicians in Jackson, Mississippi, a friend of mine, who is normally a defender of liberty, told me he was concerned, not by what Miguel said, but because of his “passion.” I told him that one who lacks passion in the present circumstances is either not paying attention or lacks a soul.

Miguel is baffled by the apathy of Americans and their unwillingness to defend their liberty. Even members of our profession, whom we are trying to help, may see us as greater threat than those who would take our liberty.

Miguel’s retirement from neurosurgery was a great loss to the profession. Under our collectivist medical system, he was unable to practice the excellent medicine for which he had been trained. It was clear to him that the greatest victim of collectivist medicine was the patient. As a man of principle, he was unable to compromise his patients’ care. He continued to teach medical ethics and history at Mercer University School of Medicine.

In retirement, Miguel will not be silent, but will remain in the ranks of the noble defenders of human freedom to whom we are all indebted. If we escape the specter of socialism, it will be because of dedicated warriors for freedom such as Miguel and Helen Faria.

Russell Blaylock, M.D., is a retired neurosurgeon, now involved full time in nutritional research and writing. He is a Clinical Professor of Neurosurgery at the Medical University of Mississippi.

This article may be cited as: Blaylock RL. A Tribute to Dr. Miguel Faria. Medical Sentinel, April 1, 2003. Available from: https://haciendapublishing.com/a-tribute-to-dr-miguel-faria/.