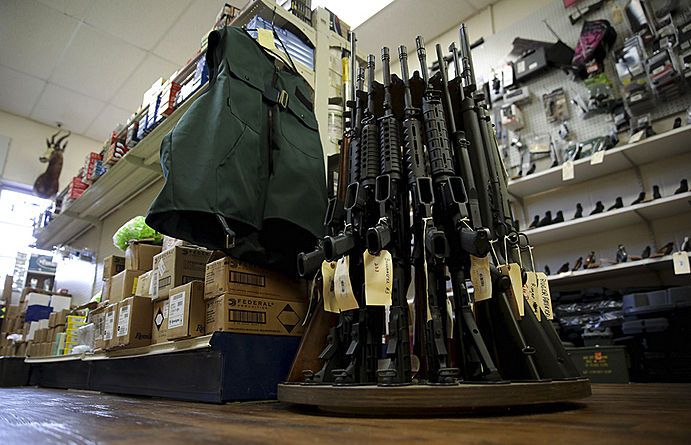 The column last Thursday by a trial lawyer about suing gun manufacturers is greatly self-serving.

If Don C. Keenan wants to help America’s children, he should immediately direct his foundation to sponsor nationwide gun safety programs in schools, as we have done very successfully in Bibb County, rather than propose yet another way for trial lawyers to enrich themselves in the name of conducting a moral pseudo-crusade for the children.

Marked reductions in firearm accidents have taken place throughout the nation with gun safety strategies (i.e., local police and the NRA’s Eddie Eagle program, which has now reached over 9 million youngsters).

As a result, according to the National Safety Council, since 1930 the annual number of fatal accidents has been cut in half, even though there are twice as many people and four times as many firearms today.

Yearly statistics become meaningless unless they are seen within the greater context of trends, and when you are dealing with a relatively small number of fatalities, as is the case of Georgia’s children fatality figures, the numbers become statistically insignificant.

Were the courts (and juries) to favor the holding of gun manufacturers liable for firearm accidents, we would be creating yet another multi-billion dollar bonanza for the sue-for-profit, litigation industry. But, fortunately, the courts are applying the wise dictum that “loser pay all,” and in Dix v. Beretta (Jan. 27) — in which the parents of a teenager shot accidentally by a friend sued Beretta on the grounds the guns should have trigger locks — a judge ruled the plaintiffs should pay Beretta the costs incurred defending itself in litigation.

This is legally and morally sound: Holding manufacturers and other deep pocket defendants liable for acts of individual negligence has contributed to the moral decadence and lack of personal responsibility afflicting our society.

This letter to the editor was originally published in the Macon Telegraph, February 3, 1999.