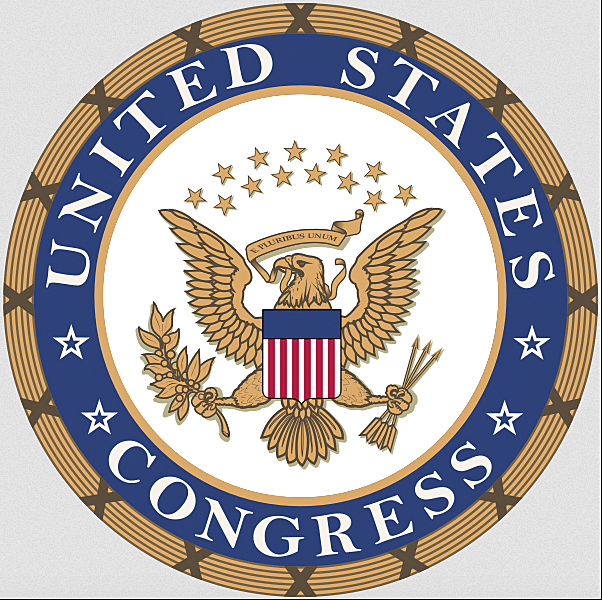 In 1997, House Minority Leader Richard Gephardt, D-Mo., spoke candidly to Time magazine regarding McCain-Feingold campaign finance reform legislation. The Democrat admitted, “What we have is two important values in direct conflict: freedom of speech and our desire for healthy campaigns in a healthy democracy. . . .You can’t have both.”

Unfortunately, Rep. Gephardt sided against freedom of speech. Moreover, he proposed a constitutional amendment to permit campaign finance reform to abridge freedom of speech. He also voted for the House version of McCain-Feingold legislation in 1999.

Sens. John McCain, R-Ariz., and Russell Feingold, D-Wis., and their cheerleaders in the mainstream media have categorized this “reform” bill as the solution to a “broken system” riddled with “too much money in politics.” They also say that big, powerful, moneyed interests have a pervasive, vested interest in government that is detrimental to the public good.

Unfortunately, they neglect to tell you that in a free society good people must associate or they perish, swallowed up because of the voracious appetite of a runaway government, which is no longer restrained by a watchdog press, but egged on by a lapdog media. As Edmund Burke, the 19th century British statesman, wrote, “The only thing necessary for the triumph of evil is for good men to do nothing.” Good men must associate or their voice will perish in the contemptible travesty of campaign finance reform.

In a perfect, non-existent world, perhaps campaign finance reform would be beneficial, but in the real world of power politics, always moving in the direction of greater and greater government, virtually without effective opposition, it’s a maleficent proposition.

The reality is that campaign finance reform will silence an incalculable number of citizens who speak through their association and organizations. The McCain-Feingold Bill, which the Senate will be voting on today, will silence a multitude of voices, citizens muzzled by an unconstitutional act infringing on the First Amendment: “Congress shall make no law. . . abridging the freedom of speech, or of the press, or the right of the people peaceably to assemble, and to petition the Government for a redress of grievances.”

Many groups and organizations will be adversely affected by this bill — among them Second Amendment groups, such as the National Rifle Association and Gun Owners of America, whose law-abiding members depend on the dissemination of information from these groups to remain abreast of developments in Washington, developments that impact directly on their lives. These organizations represent and speak for them on very important issues in which otherwise individual citizens would not be heard.

The NRA announced that it is opposed to S. 27, the McCain-Feingold legislation because, “The Bipartisan Campaign Reform Act of 2001 . . . would severely restrict our ability to provide timely information — including information on lawmakers’ positions on firearm-related issues — to our membership and tens of millions of other law-abiding gun owners. In its current form, S. 27 seeks to severely restrict communication that ‘refers to’ a federal candidate if that communication takes place during a specified period [60 days] before a primary or general election. . . .Make no mistake, S. 27 is an all-out assault on the First Amendment.”

The McCain-Feingold legislation would not only create a media monopoly over political speech, the very same speech that the founding fathers wanted to protect in the First Amendment, but would also create incumbency protection for malfeasant legislators whose activities (or lack thereof) would not otherwise be known and therefore would prevent them from being sacked by their constituents.

On March 26, 2001, the Senate passed Sen. Paul Wellstone’s, D-Minn., amendment to S. 27, which would outlaw many forms of political speech, including public discourse on the voting records of incumbents within sixty days of an election.

The Wellstone Amendment has indeed turned this bill into incumbency-protection legislation as Gun Owners of America had predicted. With good cause, GOA argues that the Wellstone Amendment would also prohibit many organizations from running television ads that mention a candidate’s name in the 60 days prior to an election. According to GOA, the Bipartisan Campaign Reform Act of 2001, “outlaws free speech two months before an election for everyone but the media and federal candidates. Not only would this create a ‘speech monopoly’ for the media and incumbents, it would serve as a true Incumbent Protection Plan.”

The John Birch Society knows about incumbency protection. In 1979, an ad hoc committee of the society was challenged by a group of liberal congressmen who did not want their voting records known to their constituents. The society publishes the nonpartisan, educational TRIM (Tax Reform Immediately) bulletins that do not endorse candidates but do disseminate the record of the 435 U.S. representatives’ spending votes three times a year. After a long battle with the liberal congressmen and the Federal Election Commission, which sided with the legislators, JBS and TRIM prevailed in court.

The McCain-Feingold bill may change that.

Jim Toft, director of TRIM, is particularly concerned with the bill’s use of the phrase, “regardless of whether the communication expressly advocates ‘the election of a particular candidate.'”

Currently, federal election regulations only apply to an organization like TRIM if it is expressly advocating for or against a particular candidate for federal office. The fear is that McCain-Feingold and its “regardless of whether the communication expressly advocates ‘the election of a particular candidate'” clause is that the legal shield will be lifted and allow federal regulators to begin policing all political speech, not just speech that directly applies to candidates running in federal elections.

It would be a dark day for America if the McCain-Feingold legislation passes Congress and is signed into law by President George W. Bush, as he says he intends to do for politically expedient reasons.

No doubt in a possible bleak and dark future of collectivism and authoritarianism, historians will find this legislation to be a salient and sad step taken toward that destination.

This article may be cited as: Faria MA. Media Monopoly and Incumbency Protection. WorldNetDaily.com, April 2, 2001. Available from: https://haciendapublishing.com/media-monopoly-and-incumbency-protection/.