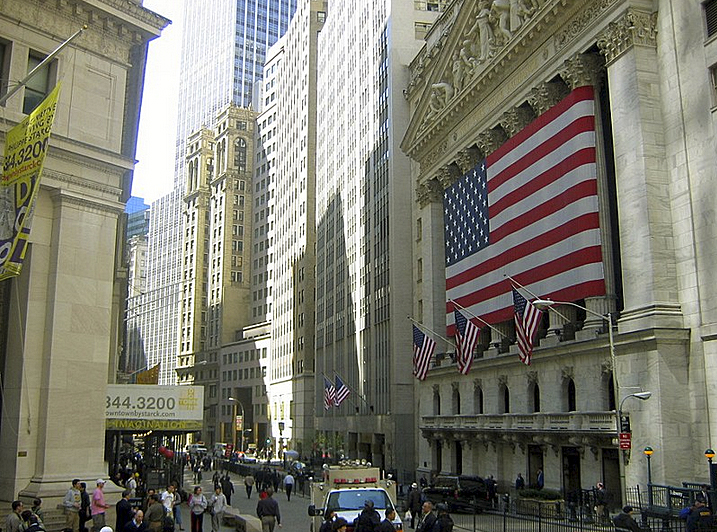 Green Perry’s mellifluous language and arguments in his letter almost makes one hope socialism does triumph globally and stops all the evils of capitalism. What a soporific! First of all, the top six countries he mentioned, Norway, Sweden, Denmark, Australia, New Zealand and France, started from a higher economic base than most of the world — part and parcel of European Western civilization — before they embraced social democracy.

And so these privileged countries would remain in those envied positions, they had to be defended by the “gun culture” of America, three of them actually liberated from the Nazis during World War II, including France, by the blood, sweat and capitalist money of the U.S. Incidentally, the Nazis were National Socialists. Socialism, Nazism, fascism, communism are all doctrines of the left, kindred collectivist philosophies motivated by the politics of envy and the maintenance of power of the state over the individual.

It was also the American capitalist “gun culture” that protected all of Western Europe and Scandinavia from the Red Army and Soviet tanks during the Cold War, even as some of them chanted “Better Red Than Dead!” Europe has been free to pursue her pacifism, socialism and virtual pusillanimity, only because the U.S. protected (and still protects) them with our military expenditures, our goodwill and our guns.

And Perry’s benign characterization of socialism would be a source of laughter to Karl Marx, Friedrich Engels, Vladimir Lenin, and Fidel Castro. The soft socialism of Europe is only a passing stage of Marxist determinism — the ultimate goal is the total state run by power elites, who purportedly know better than the rest of us.

Despite Perry’s erroneous assertion, the last four countries mentioned, Cuba and North Korea are socialist/communist. Were Mr. Perry to visit the U.S.A. Communist Party website, he would find Castro and Lenin used the terms socialism and communism interchangeably because, as Lenin wrote very explicitly, “the goal of socialism is communism,” in the relentless march of historical positivism and the dialectical materialism of the class struggle. Lenin called bleeding heart liberals in capitalist countries, who defended socialism purely from humanitarian concerns (but with little understanding), “useful idiots” and “fellow travelers.” Guess why?

Miguel A. Faria, M.D. is an Associate editor-in-chief of Surgical Neurology International and the author of “Cuba in Revolution: Escape from a Lost Paradise.” His website is HaciendaPublishing.com.

This article was printed in the Macon Telegraph on February 4, 2016.

This article may be cited as: Faria MA. Capitalism’s money and guns saved socialism. Macon Telegraph, February 4, 2016. Available from:  https://haciendapublishing.com/capitalisms-money-and-guns-saved-socialism/.