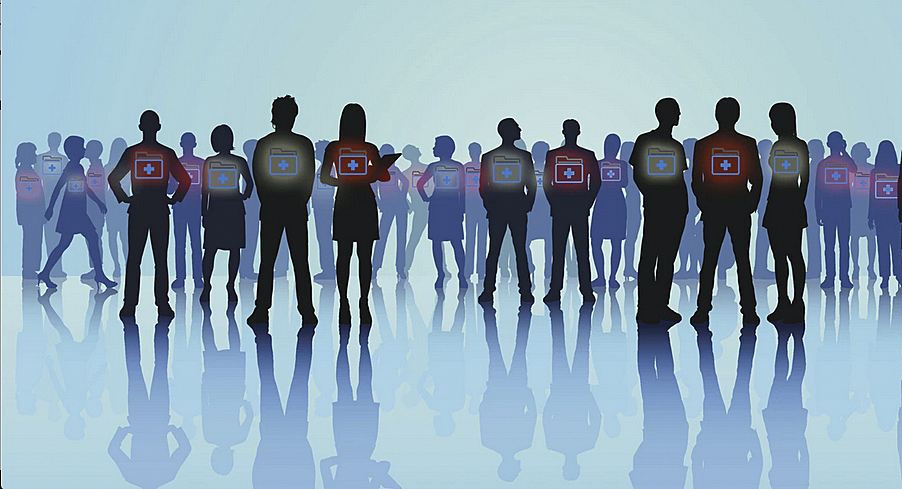 Americans lost a bit more of their right to privacy last week — and a little more of the freedom that goes along with it.

On April 12, the Department of Health and Human Services announced that it will be implementing the so-called medical privacy regulations which were written and hurriedly submitted in the closing days of the Clinton administration.

The initial date for implementation of the “regulations” had been set for Feb. 26, 2001, but it had to be postponed because of a groundswell of opposition that developed as a result of a Feb. 22 press release issued by the Association of American Physicians and Surgeons.

The AAPS press release pointed out that even though problems existed with specific provisions in the regulations, the bottom line was that the regulations were so egregious that they should be discarded. The regulations, ballyhooed as protecting privacy and medical record confidentiality, actually would compromise the privacy of unwary citizens.

Among other things, the “regulations” create a behemoth federal bureaucracy, which has been estimated to cost anywhere from $18 billion over 10 years to a much more frightening estimate of $40 billion over five years. The regulations require doctors to share patient records with the federal government — without patient consent. The government, not patients, will decide who has access to their medical records. This is the proverbial fox guarding the hen house.

The regulations, in fact, give the federal government unfettered access to medical records but limit the patients’ access to them, state laws notwithstanding. With these regulations in place, HHS can disclose personal medical information, if required by any other law; yet other laws are not pre-empted by the privacy rule.

Now, privacy has been turned on its head. Orwellian doublespeak has been put to good use by officials in the Bush administration, including the president himself, and the establishment media to defend “the medical privacy regulations” and for the government to “safeguard” the confidentiality of medical records.

The fact is that HHS Secretary Tommy Thompson had earlier postponed these Clintonian regulations because he was alerted by AAPS that those “regulations” could create the groundwork for a national database of patient records and would assign all Americans a unique health identifier. Rep. Ron Paul, R-Texas, also took notice and introduced “emergency legislation directed to block implementation of the dangerous new medical regulations.”

It’s incredible that President Bush overruled Secretary Thompson in ordering HHS to move ahead with these dangerous regulations, which could have been issued by Orwell’s “Ministry of Truth.”

Kathryn Serkes, AAPS public relations counsel, stated that AAPS made it clear to the Bush administration that these regulations are “masquerading as medical privacy protection but in reality were written by the Clinton administration to fulfill the ‘administrative simplification’ section of the Health Insurance Portability and Accountability Act (HIPAA) of 1996.” Moreover, AAPS also made it clear that “administrative simplification” is a euphemism for government control of patient medical records, which was part of the design of Hillary Clinton’s Health Care Task Force and President Bill Clinton’s plan to further socialize American medicine.

It is no wonder that the mainstream media, including The Washington Post, are defending the “regulations” as “federal protection.” They are even praising President Bush on this one. That in itself should make us all wonder.

They have, as usual, sided with the fox, and placed all of us, that is, citizens who value privacy, in the chicken coop without an exit.

Yet, American citizens mailed over 20,000 written comments directly to HHS and put over 40,000 signatures in at least two petitions (e.g., the Liberty Committee and NewsMax.com) expressing serious concern over the “regulations.” A Gallup survey sponsored by the Institute for Health Freedom also revealed that the overwhelming majority of Americans do not want third parties — including the government — to have unfettered access to their personal medical records.

The bad guys, according to the Washington Post, are the entities (presumably doctors and hospitals) in the “health care industry,” which is portrayed as a monolithic structure opposing privacy as inconvenient and expensive. The reality is more complex.

Many in the “health care industry” oppose the “regulations” because they will cost billions to implement, while empowering government at the expense of the public’s medical privacy. In this topsy-turvy, spin scenario, government officials are portrayed as the good guys acting in the best interest of the public. Privacy, again, has been turned completely on its head.

President Bush has now ordered that all 1,500 pages of “regulations” should proceed to “protect” privacy, although revisions will be made in their implementation. Americans must be very vigilant about what these revisions will entail. Dr. Jane Orient, AAPS executive director, has called the present rules “anti-privacy.” All President Bush is doing is “following the policy of his predecessor, a policy that would, in fact, abolish privacy,” Orient said.

Our medical privacy hangs in the balance. Don’t expect the television anchors of the three major networks, CBS, NBC and ABC, or CNN to keep you informed. While this battle raged through February, March and the first part of April, apparently in complicity with statist government officials, they refused to alert the American people.

The final battle, with or without the establishment’s media task of informing the public, has not yet been lost.

It is up to American citizens now to wake up from their slumber and say something, before they wake up one day to find themselves naked and shivering in front of Big Brother.