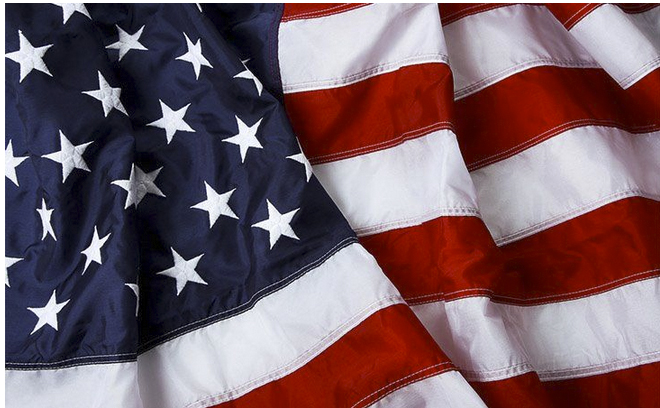 People of the decaying Roman Empire enjoyed their peace and prosperity too much to quibble over losing a few liberties in exchange for security, Dr. Miguel A. Faria. Jr. said Monday.

Speaking at the monthly meeting of the Republican Women of Bibb County, Faria said the United States appears headed down the same path. Moral decay runs rampant through society, and people aren’t coming forward to express outrage over moral and ethical lapses, such as the ones underscored in the recent accusations against President Clinton.

The federal government is meddling in education and the medical profession, eroding individual freedoms and trying to implement control laws, Faria said. But “many of us are reluctant to stand up and be counted while the country collapses around us,” Faria said. “Our bellies are too full, and we don’t want to rock the boat.”

Faria, a frequent contributor of letters to the editor of The Macon Telegraph, recently gave up his medical practice in Macon to devote his full time to lecturing, speaking and writing He has written two, books — Vandals at the Gates of Medicine and Medical Warrior. He also serves as editor of the national publication, Medical Sentinel.

A few years ago, Faria noted that he edited the Medical Association of Georgia publication. But he lost the position after publishing several articles that challenged the American Medical Association’s findings on the dangers of firearms.

Because of his articles, however, Faria said he was asked to appear before the House of Representatives in Washington, where he convinced the lawmakers to eliminate $2.6 million a year from the Centers for Disease Control and Prevention budget.

“They were using the money to push gun control,” he said.

Local GOP activist Rinda Wilson, who served as master of ceremonies at Monday’s luncheon, described Faria’s comments as “a different type of speech — a philosophical speech.”