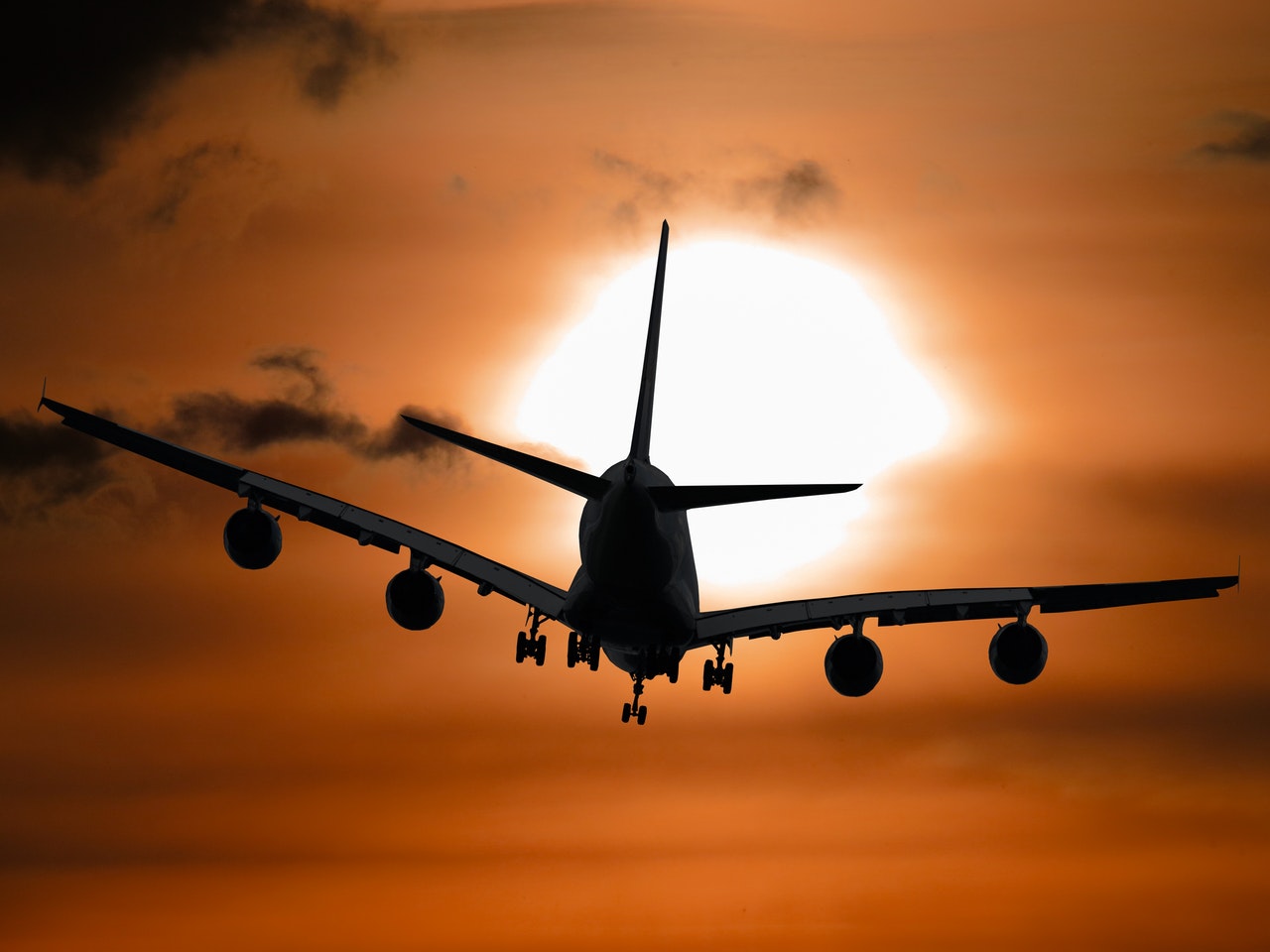 The Friendly Skies Are Long Gone by Jeff Crouere

Through December 21, 2021, the Federal Aviation Administration (FAA) reported a total of 5,779 unruly passenger incidents this year. Of these incidents, the FAA has launched 1,054 investigations, which is approximately a 600% increase from the annual average of the previous twenty-five years.

Historically, factors such as overcrowding, cancellations, and narrow seats cause in-flight incidents. However, this year, the mask mandate, which the FAA instituted on February 1, has been the major factor causing the massive increase in incidents.

Despite a multitude of studies showing the ineffectiveness of masks and the potential negative health effects, some airlines are now increasing their restrictions and forcing passengers to wear masks while eating and drinking. This is almost identical to the requirements placed on restaurant patrons in California.

It is particularly worrisome that the airline industry is following the lead of the most left-wing governor in the country. It does not make sense to Gary Kelly, the CEO of Southwest Airlines. He recently testified at a Senate hearing that the air inside a plane is safe. He said, “I think the case is very strong that masks don’t add much, if anything, in the air cabin environment. It’s very safe, very high quality compared to any other indoor setting.”

Despite Kelly’s words of wisdom, Delta Air Lines issued regulations demanding masks be continuously worn “except while eating, drinking, or taking oral medications for brief periods. Prolonged periods of mask removal are not permitted for eating or drinking – masks must be worn between bites and sips.” American Airlines issued a similar masking requirement for passengers.

These demands are turning some unhinged passengers into the mask police. On a recent Delta flight from Tampa to Atlanta, Patricia Cornwall attacked an elderly man for taking off his mask to eat a meal. Initially Cornwall screamed at the man, but when he did not comply, she hit him and eventually spit in his face. Ironically, Cornwall was not wearing her mask while yelling at the man to cover his face. When the plane landed in Atlanta, FBI agents arrested Cornwall and took her into custody.

This insanity must end as the once friendly skies are becoming a total nightmare. In the good old days, passengers would wear their “Sunday best” to board an aircraft. Previously, flying was a pleasurable experience with in-flight meals and delicious snacks. Passengers were treated well and expected to act with at least some dignity and class.

As the post 9/11 security restrictions increased and the airline industry reduced the in-flight amenities, the whole experience changed. Airlines began to economize by limiting flights with empty seats and packed passengers into full planes. It became mass transportation, and the special feeling was long gone.

It certainly does not have to continue. Airlines just need to “follow the science.” A 2020 Defense Department sponsored Harvard University study determined that “flying may be safer than eating in a restaurant during the pandemic.” The superior safety environment on an airplane is due to the “on-board systems that constantly circulate and freshen the air.” The researchers noted that “even when the plane is full, on average only 0.003% of infected air particles could enter the breathing zone of seated and masked passengers.”

With such unmistakable evidence, it is infuriating that airlines are not relaxing their requirements and giving aggravated passengers a break. Instead, airline passengers can expect this horrific situation to become even worse.

In a recent interview with ABC News, Dr. Anthony Fauci, President Joe Biden’s Chief Medical Advisor, claimed that air travelers should forever be required to wear masks. According to Fauci, “I think the idea of taking masks off, in my mind, is really not something we should even be considering.”

Of course, this is expected from Dr. Fauci, even though he initially discounted the effectiveness of masks. For the last eighteen months, he has constantly promoted his two favorite causes: masks, and vaccines.

In fact, he is ready to require air travelers to get a COVID-19 vaccine before being allowed to board a plane. In the ABC interview, Fauci warned, “A vaccine requirement for a person getting on the plane is just another level of getting people to have a mechanism that would spur them to get vaccinated. Namely, you can’t get on a plane unless you’re vaccinated, which is just another one of the ways of getting requirements, whatever that might be.”

Fauci regularly dismisses the concept of personal freedom and prefers to issue edicts and mandates in the name of public “safety.” To Fauci and the other “doom and gloom” pandemic “experts,” it does not matter that the new “Omicron” variant has not led to an increase in hospitalizations and deaths, it is a useful way to terrify the public into submitting to the ever-increasing mandates.

If Americans do not comply with the mandates, there will be fewer and fewer options. For these uncooperative Americans, the choices for travel, employment, and entertainment are decreasing daily.

Some of the pandemic maniacs want a return to the days of the Japanese internment camps for the unvaccinated. They want to quarantine and segregate from the rest of the country those who refuse to comply.

America was founded on the concept of freedom, but that is foreign to the purveyors of virus panic who masquerade as government health officials and so-called “experts.”

In our country, hellish conditions are not just reserved for air travelers. It exists, especially in states led by Democratic Governors. This nightmare will continue if American continue to obey these unlawful encroachments on their freedom.

At some point, if enough Americans resist, sanity will prevail in our country once again. Let us pray that happens soon, for the road our country is traveling down is frightening and reminiscent of some very dark periods in human history.