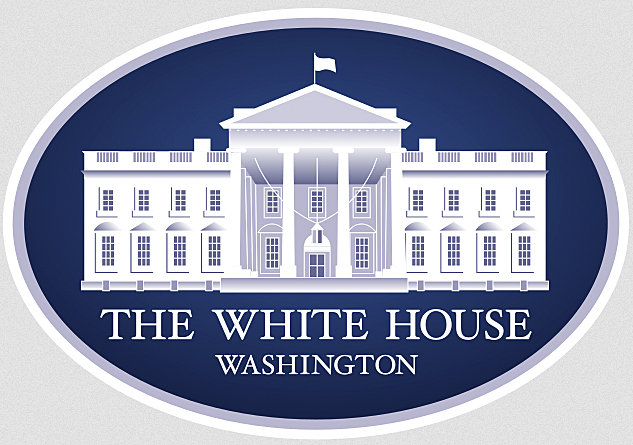 White House Chief of Staff Has No Class by Jeff Crouere

After nine months of the far-left policies of President Joe Biden, the American economy is on the ropes. He inherited an economy moving in the right direction after a year of the pandemic. Unfortunately, he has squandered this momentum by bowing to pressure from the socialist wing of the Democrat Party.

The President started his administration by issuing an executive order shutting down the Keystone XL pipeline. This decision, along with a moratorium on issuing new drilling leases in federal territory, contributed to the country becoming energy dependent once again. With domestic oil production lagging, the Biden administration begged the Organization of Petroleum Exporting Countries (OPEC) to increase oil supplies. Predictably, OPEC refused this request.

These measures, coupled with massive spending bills designed to rapidly expand federal debt levels, have resulted in skyrocketing inflation, supply chain problems and weaker than expected labor market gains. Biden will exacerbate this crisis if he is successful in convincing Congress to pass legislation that will add $5 trillion in new federal spending on a host of progressive causes such as combating climate change.

Biden will fund this package by gargantuan tax increases and an army of new Internal Revenue Service agents who will investigate the checking accounts of millions of average Americans with transactions of $600 or more. The goal will be to increase tax revenue to the federal government to pay for the trillions of dollars in unneeded and wasteful spending.

Despite the nonsense spouted by Furman and supported by Klain, it is obvious that inflation is the tax that hurts the working class the most. If you are in the “high class” earning millions of dollars per year, inflation is undoubtedly not a problem. These wealthy “high class” Americans can afford an increase in the price of groceries or gasoline, but the working class will have to struggle to pay these additional costs.

Over the past year, the “high class” problem of rising prices has resulted in an inflation rate of 5.4%, the worst in 13 years. With wages increasing only 4.6% in the past year, Americans are truly falling further behind. In addition, the inflation rate does not include surging grocery prices and skyrocketing gasoline prices.

In the past year, the price of a gallon of gasoline has increased 50% to $3.27. All these increases impact working class Americans who must shop, commute to work and pay monthly bills with income that is not keeping pace with inflation.

Incredibly, in an interview, Furman declared that inflation was a “good thing.” This asinine comment assuredly does not ring true with struggling Americans who do not believe spending more of their hard-earned money on household necessities is a “good thing.”

Furman compounded his blunders by dismissing the supply chain problems and the backlog of ships waiting to dock at the California ports of Los Angeles and Long Beach as the result of Americans “buying so much stuff.” Yes, this “stuff” is not arriving on our store shelves and this “stuff” might not be available when Americans want to buy their Christmas presents. It is beyond distressing that a top official of the Biden administration endorsed such outrageous comments.

Former Trump administration Chief of Staff Mick Mulvaney criticized Klain’s social media tweet. He said that “Your job as Chief of Staff is to make the President look good.” Instead of making Biden “look good,” Klain created another controversy for an administration that is in total disarray.

Mulvaney also noted that if Klain’s tweet indicated a belief that inflation was “a problem only for the rich, then he probably should be fired because that’s just so tone-deaf.” Yes, Biden should fire Klain for displaying total disregard for the economic pain of Americans.

Instead of admitting their mistake and asking for the forgiveness of the American people, the Biden administration circled the wagons again. In a media briefing, White House Press Secretary Jen Psaki defended Klain’s post by maintaining the Biden administration has “made progress in the economy and what would be worse in our view is that the unemployment rate was at 10%.”

Of course, an unemployment rate of 10% would be worse than the current rate of 4.8%, but the controversy about Klain’s tweet involved his belief that inflation was a “high class” problem. Every American should realize that such a claim is a lie.

To have such “tone-deaf” comments endorsed by the Biden administration should tell the American people a great deal about the ideology and motivation of this White House. They are as out-of-touch as any administration in American history.

Their goal is to remake America with more federal government control, more spending, more taxes, coupled with less freedom, and less economic power for individuals. This is an administration that values decision making and power at the federal government level and has little to no regard for the middle-class Americans who are the backbone of our economy.

From the vaccine mandates to their economic policies, it is clear this administration has no respect for our constitutional rights. Will this attempt to radically change our country succeed? It depends on whether Americans get involved in the effort to save their country.