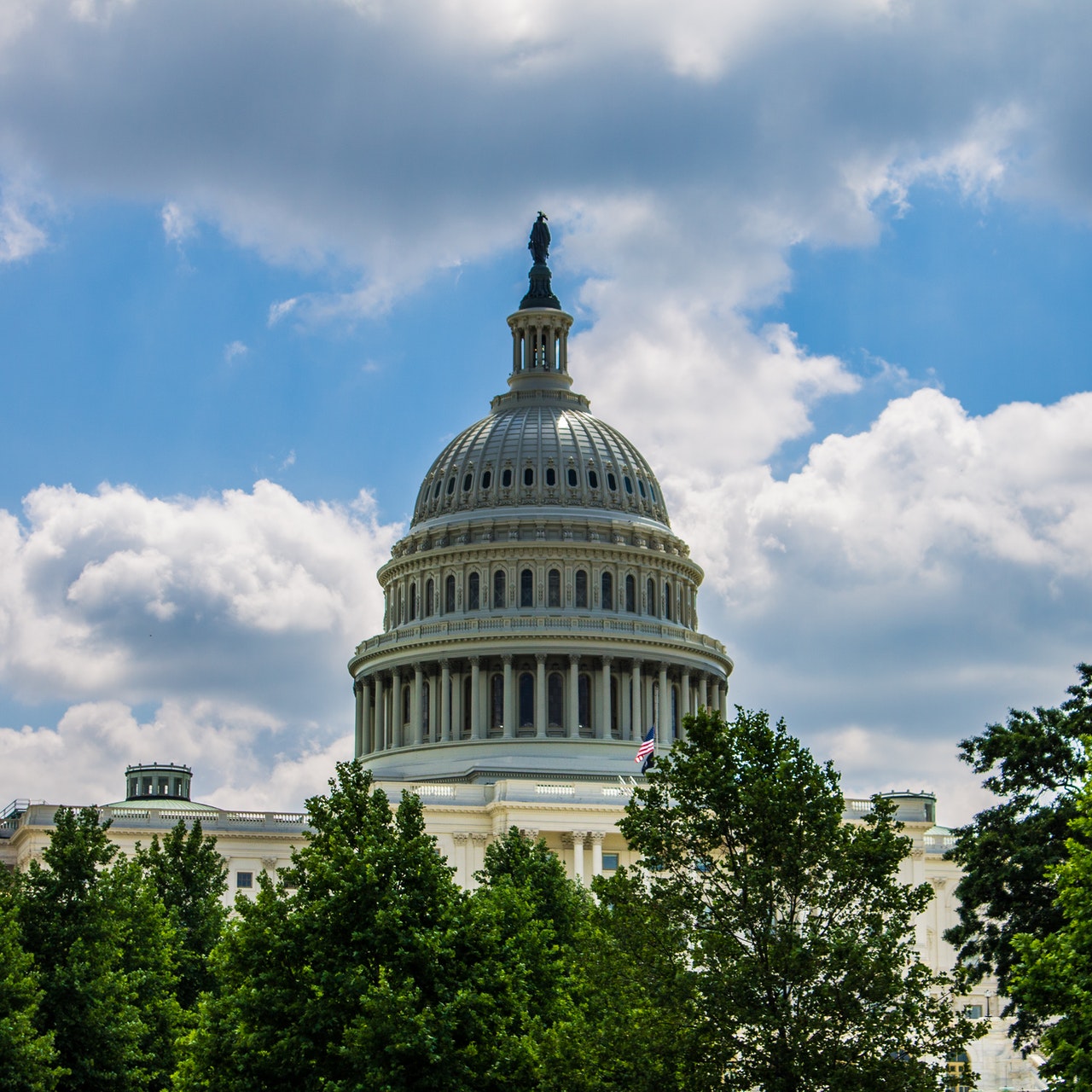 Now that the Republicans with Tea Party assistance have won the House of Representatives by a landslide, we are hearing a lot of cries from the Democrats and their minions in the media about the need for ending “gridlock” and establishing bipartisan consensus!

We are told almost daily by the mass media that the American people dislike gridlock and that consensus is a way to stop political gridlock and move forward. Yet, to our Founding Fathers, “gridlock” was the very strong medicine needed then (and still needed today) against the malady of runaway government. For them, it was the checks and balances of a republican form of government designed to protect dissenting social and economic minorities from passionate, tyrannical majorities (mobocracy).

Gridlock is sometimes useful in the judicious maintenance of the balance of political power and to restrain political passions aroused by self-serving demagogues. Hear James Madison, Federalist No. 52, pages 323-324:

“The usurpations [by government in a republican form of government] are guarded against by a division of the government into distinct and separate departments… The different governments will control each other, at the same time that each will be controlled by itself…Different interest necessarily exist in different classes of citizens. If a majority be united by a common interest, the rights of the minority will be insecure…In a free government, the security for civil rights must be the same as that for religious rights. It consists in the one case in the multiplicity of interests, and in the other, in the multiplicity of sects. The degree of security in both cases will depend on the number of interests and sects…”

However, consensus builders, frequently the usual suspects, liberal Democrats and moderate Republicans, do as they have been instructed by those who pull the strings from behind the curtain—their bipartisan leaders or even the compromising Executive in the White House. Remember George H.W. Bush’s pledge, “read my lips no new taxes,” and then he caved in and signed the biggest tax increase in American history up to that time!

Consensual leaders are frequently anti-climatic, antiheroes, who smooth the way for the implementation of collectivist or politically correct, feel-good policies, e.g., give-away other people’s money (usually extricated from the overburdened American taxpayers) to squander in welfare programs, feel-good gun control laws, or foreign aid to those who consistently oppose us in the infamous United Nations, etc., with little citizen dissent. Those who oppose these agendas are, as we know, the disruptive, mean-spirited conservatives, decried as obstructionists, or as it is colorfully described in a Cuban phrase, palos estancados (“sticks in the mud”).

Consensus may be achieved narrowly and does not always require large majorities or unanimity, as many citizens envision. Consensus can be accomplished simply by a super majority of consensual senators or simple majorities of obliging members in both Houses of Congress with an indulging presidential signature. So all that is required, the sine qua non, is bipartisanship — and sometimes, betrayal, as in the example of the elder Bush above or as in the case of the alliance of “moderates,” the ill-fated McCain-Feingold Campaign Finance Reform, perhaps better described as the “Incumbency Protection” law a few years ago, stifling, mind you, freedom of political speech during elections!

Policy by consensus, in the name of consensual, forced compassion has therefore, led to socialism. Consensus builders oil the machinery of socialism and collectivism and oppress individual initiative and creativity.

Free market economist Ludwig von Mises wrote that “the middle of the road leads to socialism, ” and Lady Margaret Thatcher warned us, “Consensus is the negation of leadership.” Precisely, consensus not only restricts leadership, but it hampers the human mind. When the liberals do not get their way in consensus building, then they call it gridlock!

At this “gridlock” stage, alas, there is no one to pass the buck to, so committees are established. Real problems, such as escalating national debt, budget deficits, perceived national security weaknesses, energy dependence, etc., fester unresolved, languishing in those committees. Only “feel-good,” forced compassion policies leading to more wealth redistribution and socialism are squeezed through by engendering guilt, instigating fear, or if all else fails, forced coercion with the assistance of a lapdog, opinion cartel, liberal media.

It would seem that in theory consensus promotes the free exchange of ideas, but in practice, it does not. It stultifies them, as in George Orwell’s 1984 Newspeak and the Thought Police that purportedly “safe guarded” language, but in reality restricted debate, limited expression, and did not allow dissent. In today’s environment, outside the halls of Congress, in academia as well as popular culture, citizens who go against the current of formulated consensus are ridiculed, silenced, and ostracized as being on the fringe and out of touch. Those who accept the intellectual shackles of consensus and conformity are easily manipulated by the consensus builders and become the proverbial sheep. Complaisance, as Aristotle reminds us, is the characteristic of the slave.

When all else fails, consensus building becomes the child of committees whose members have shared (diluted) responsibility. Success is shared by all, expressed in mutual platitudes of self-congratulations. Failure, on the other hand, goes round and round, and the buck stops nowhere. And that is one reason that there are few courageous leaders stepping up to the plate. Besides, the potential leaders, because of their non-conformity, become easy targets for ridicule or destruction! And yet, the orgies of consensual socialism, legalized plunder, and seductive fiscal irresponsibility must be opposed. Failure to do so will take us farther down the road of socialism and collectivism, and the eventual loss of our Republic! With the landslide victories in the new Congress, hopefully reinforced by new presidential direction in 2012, a new dawn may yet rise and brighten America again!

Miguel A. Faria, Jr., M.D. is a Clinical Professor of Surgery (Neurosurgery, ret.) and Adjunct Professor of Medical History (ret.) Mercer University School of Medicine Member, Editorial Board of Surgical Neurology, an International Journal of Neurosurgery and Neuroscience, the Official International Journal of the Neurosurgical Societies of Belgium, Brazil, China, Romania, Russia and Taiwan (Published by Elsevier) 2004-2010 Former Contributor to Newsmax.com and Columnist LaNuevaCuba.com, Guest Columnist GOPUSA.com, Recipient of the Americanism Medal from the Nathaniel Macon Chapter of the Daughters of the American Revolution (DAR) 1998, Ex member of the Injury Research Grant Review Committee (now the Initial Review Group (IRG)) of the Centers for Disease Control and Prevention (CDC). 2002-05. Former Editor-in-Chief of the Medical Sentinel (1996-2002), Editor Emeritus, the Association of American Physicians and Surgeons (AAPS) Author, Vandals at the Gates of Medicine (1995); Medical Warrior: Fighting Corporate Socialized Medicine (1997); and Cuba in Revolution: Escape From a Lost Paradise (2002).

This article may be cited as: Faria MA. Faria: Political Consensus, Gridlock, and Socialism. GOPUSA.com, December 1, 2010. Available from: https://haciendapublishing.com/faria-political-consensus-gridlock-and-socialism/.